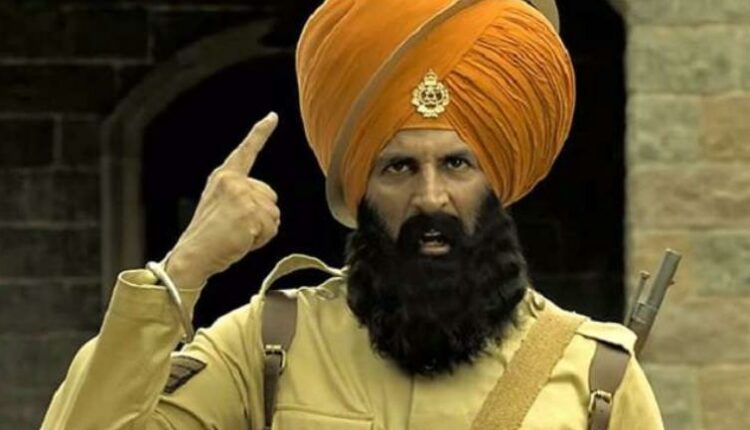 2019 has been an amazing year for Bollywood. With movies on different topics of different genres, Bollywood has given us amazing movies. This year, we have seen many new faces in the industry.  Many records are made, many are broken! In this entire competition, a few movies managed to be on top by winning audiences’ hearts. Check out these

Being 2019’s first blockbuster, URI made a place in everyone’s heart. It released on 11th January It crossed 200 Crores mark. This movie is produced by Ronnie Screwvala and helmed by Aditya Dhar. It featured Vicky Kaushal and Yami Gautam in lead roles. Mohit Raina, Paresh Rawal, Kirti Kulhari were also seen in the supporting roles. URI is based on the Indian army’s surgical strike on terrorist camps in Pakistan as a revenge for the attack on URI.

Directed by Zoya Akhtar, Gully boy became one of the most striking movies of this decade. It earned Rs 238 crores worldwide. Alia and Ranveer played their part so well in this musical drama that we can call it as the best performance of them. Amruta Subhash and Sheeba Chadda portrayed the role of mothers remarkably. Supporting actor, Siddharth Chaturvedi did his job with his whole heart with wonderful screen presence. Mumbai level slang in dialogues will make every Mumbaikar relate to those lines.

This film based on the life of mathematics wizard Anand Kumar starred Hrithik Roshan.  Mrunal Thakur, Pankaj Tripathi and Virendra Saxena were seen in pivotal roles too. Vikas Bahl and Anurag Kashyap have directed the film while Ajay-Atul has composed the Music. The direction credit was given Kashyap because of the number of sexual harassment complaints against Bahl.

Anurag Singh’s directorial film Kesari which featured Akshay Kumar and Parineeti Chopra were one of the biggest openers of the year. It crossed the opening business of films like Gully Boy, Total Dhamaal and Captain Marvel. Speaking of its release, it released on 4,200 screens across the world, including 3,200 screens in India alone.

This film made headlines for a lot of many reasons. First for fighting with the film which has a similar story and then for giving the best message to society.  Ayushmann’s stellar performance is worth appreciating. Yami and Bhumi also did their job well with their amazing skills. This film collected Rs. 170 + Crore overall.