How can a pretty girl be a serial killer? The film is about Kathryn Newton aka Millie who swaps her body with Vince Vaughn aka Butcher in the movie. He is not a commoner but a serial killer who will use a female’s body to kill his new targets. The film will be a mix of thriller and humour genre. The film is directed by Christopher Landon who launched films like Happy Death Day and Paranormal Activity. Keep reading to know everything about the upcoming movie.

The film is releasing on 13th November 2020 in theatres. The team launched the trailer on 10th of September 2020. Users have expressed their excitement with comments like “See you on Friday the 13th.” As of Friday, the 13th is an unholy day in Western superstition mentality.

A film by Blumhouse Production, they are also releasing four horror and thriller films aka The Lie, Nocturne, Evil Eye and Black box on 6th October 2020. Click on the direct link to know about those films. 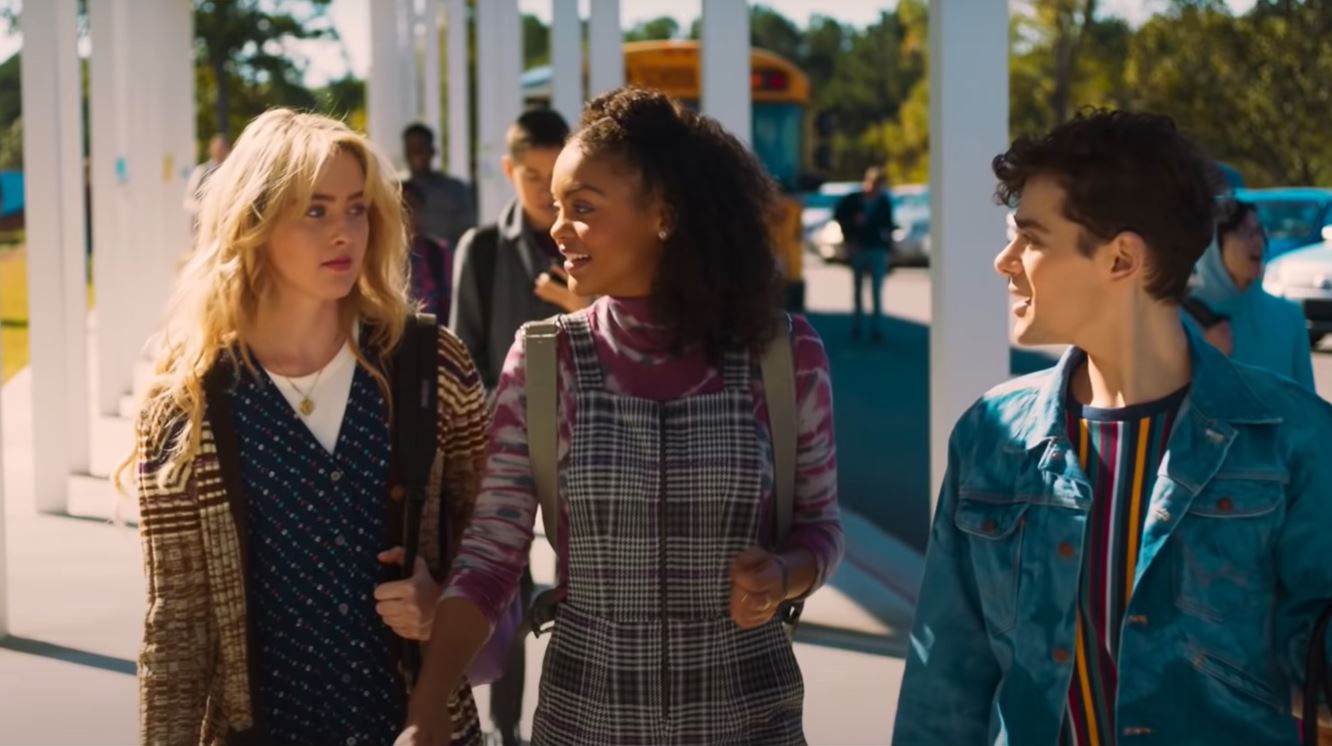 The Society series actress Kathryn Newton starred as Millie in the upcoming film along with Vince Vaughn from the Breakup film. He plays the role of a serial killer Butcher who swaps his body with Millie. Celeste O’Connor and Misha Osherovich Millie’s two friends, aka Nyla and Joshua. Uriah Shelton as Booker, Millie’s highschool crush. Other casts like Alan Ruck and Katie Fineran will also play a part in the upcoming film. 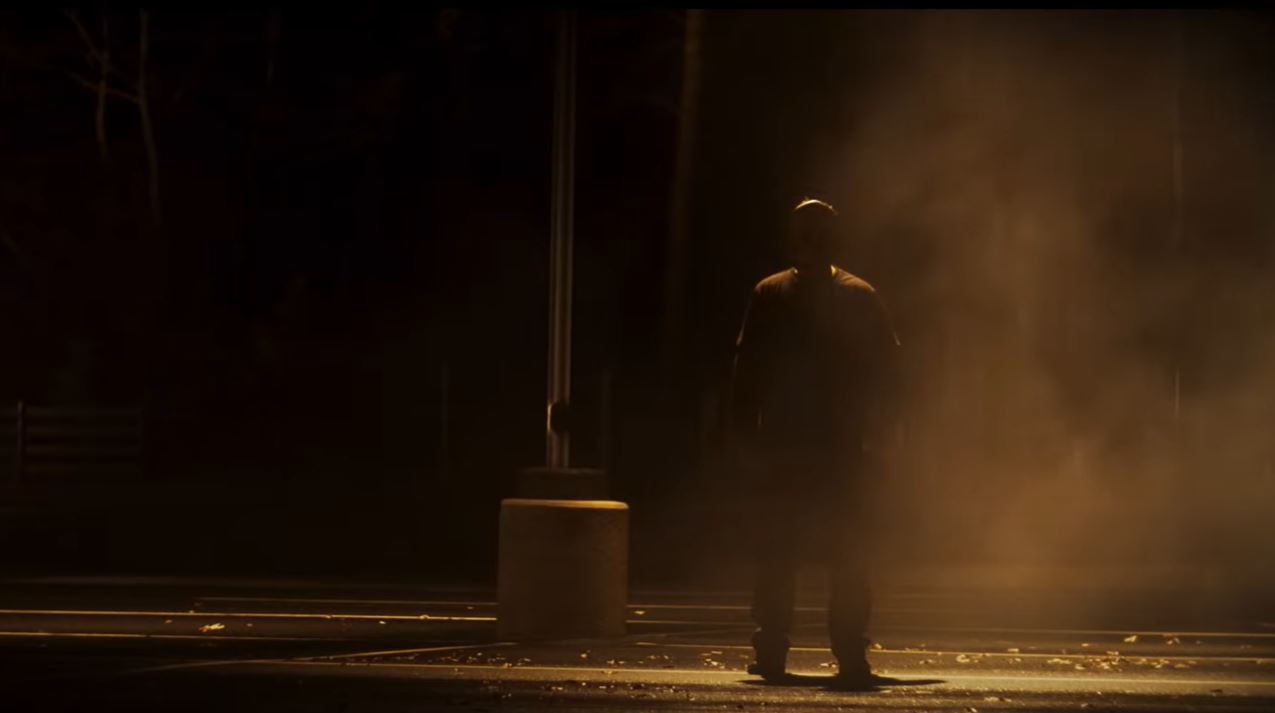 The film is about Millie, who is an outcast in school. She likes a guy named Booker, who ignored Milli in school. Millie is teased and is a laughing stock among teens because she is a teddy dancer in the cheerleading team. The trailer narrates how she can be the first person to be followed by a serial killer who becomes true. 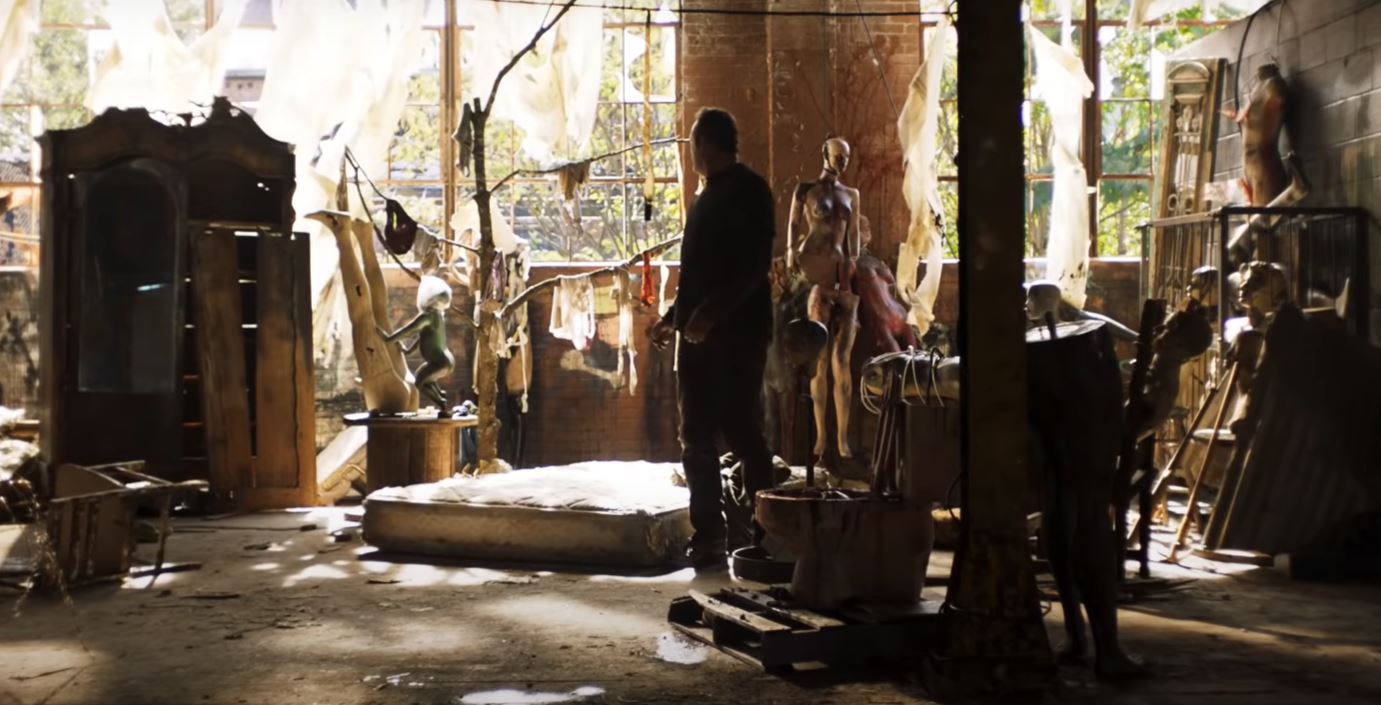 A serial killer named Butcher wanted by Policemen in town. One day after the cheerleading practice, Millie walks home alone. She crosses her paths with Butcher which horrifies her. Butcher catches Millie anyways. He sinks a knife in Millie’s heart which was pretty odd than the usual knife. The weather gets cloudy with Millie fainting with the thought of her death. 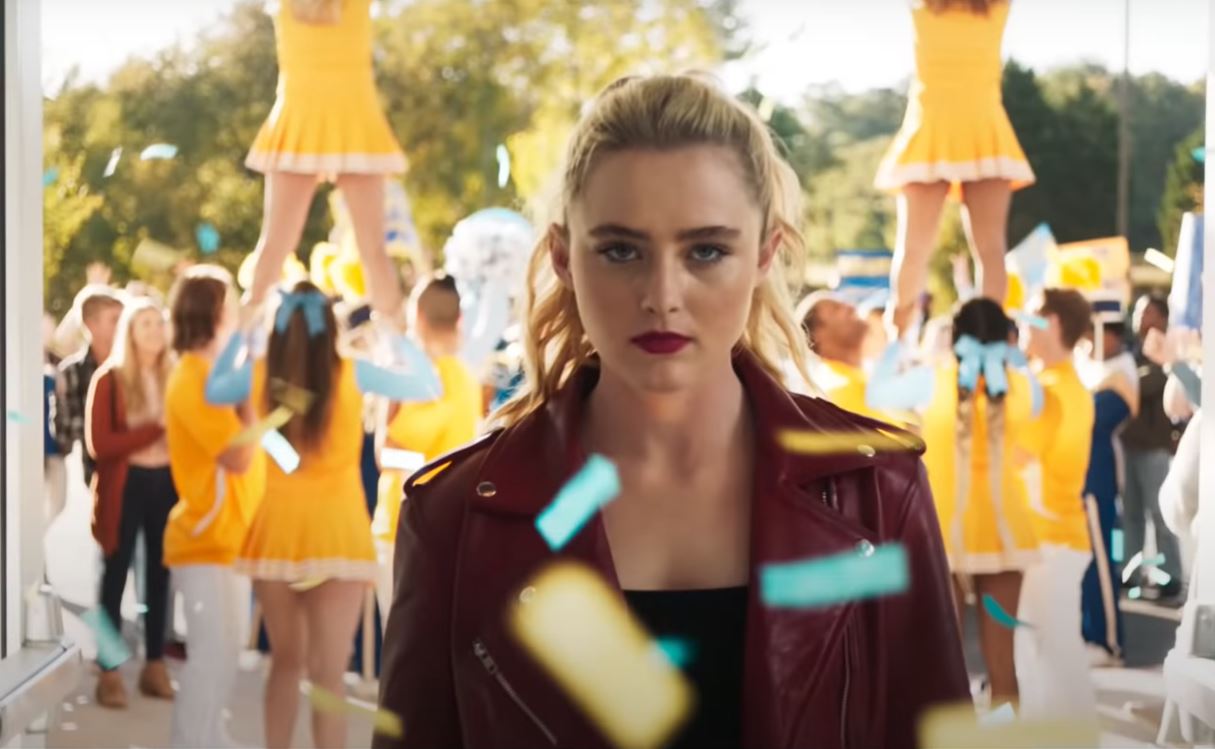 Mille wakes up and learns that she is alive after the incident. She finds herself in a creepy room, and when she looks at herself in the mirror, her soul is in Butcher’s body. That makes her feel even worse than death. In the meantime, Butcher in Millie’s body changes his whole attire. He makes Millie look so hot that he gets Booker’s attention. Being a serial killer, he wanted to look hot in Millie’s body so that he can kill without anyone doubting his intentions. 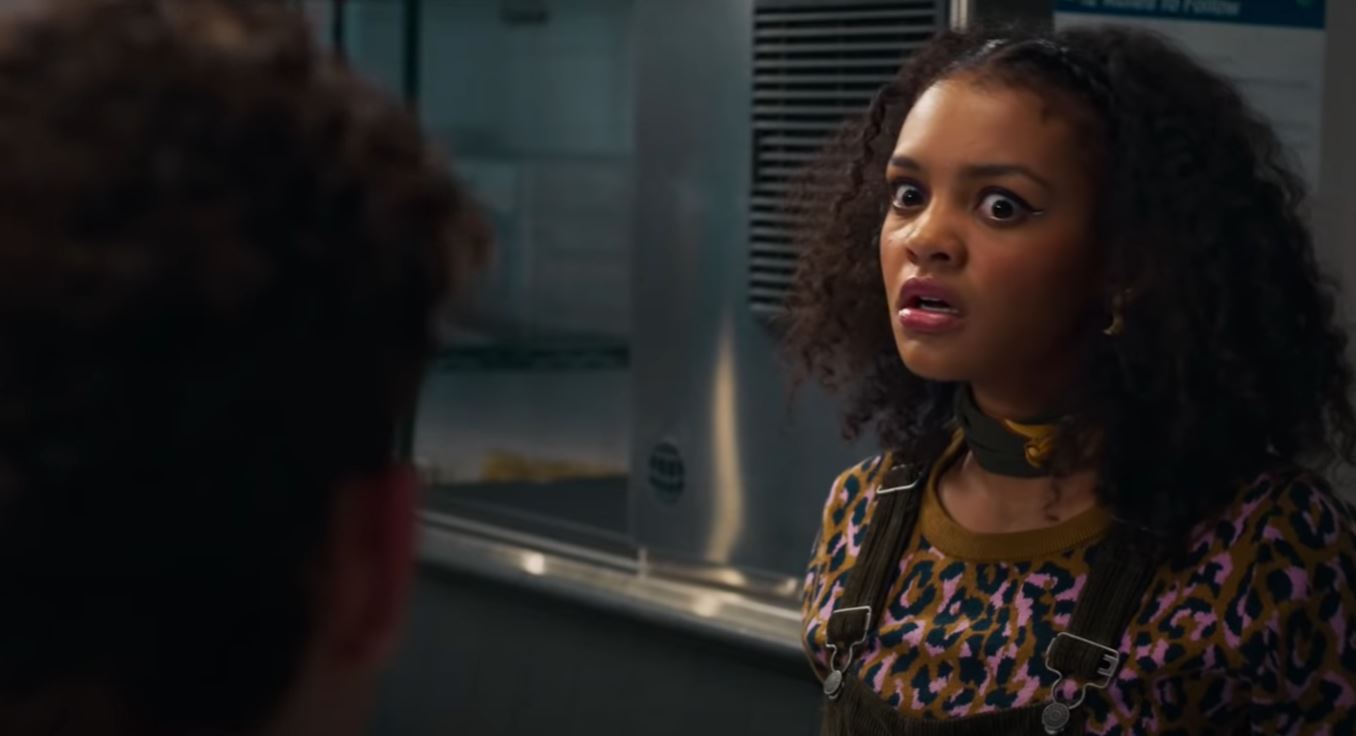 Butcher (in Millie’s body) takes advantage and kills the girl teasing Millie in the first scene in the trailer. The girl freezes stone-cold which immediately kills her, smashing her body into frozen pieces. Millie also enjoys Butcher’s body as the highschool jerk who annoys Millie on an everyday basis. She snaps him in Butcher’s body, making him pee in his pants.

There will be scenes like killing a man with sharp machine weapons used for constructions. Millie in Butcher’s body has less than six hours to travel back in her own body. The Spell would trap Millie’s soul in Butcher’s body if she didn’t swap on time. The Hot Chick film has the same concept but exchanging your body with a serial killer might be a level up the film.

In the end, Millie will finally encounter Butcher in the future with the help of his friends. We will also see Booker as the last target who is about to get killed by the killer. Millie in Butcher’s body will try to calm Booker, who is scared to see a serial killer. Millie’s friends tie butcher on the other side in Millie’s body. Booker unties Millie who will make more chaos! Will Millie swap in her soul on time? Let’s find out! A hot serial killer in your way this November 2020 only in Theaters.