The twin thing was last seen in The Haunting of the Hill House if you liked it then you will probably like Nocturne as it involved two female twins. One twin is pretty, popular and has a boyfriend while the other is a Nobody. Keep reading to know about the upcoming film.

The film is releasing on the 6th of October 2020. Welcome to the Blumhouse is a franchise of 4 films which will release on the same day. They have different producers and writers, and the only common link is Jason Blum. Jason Blum is the owner of the Blumhouse production and hence the title of the films. 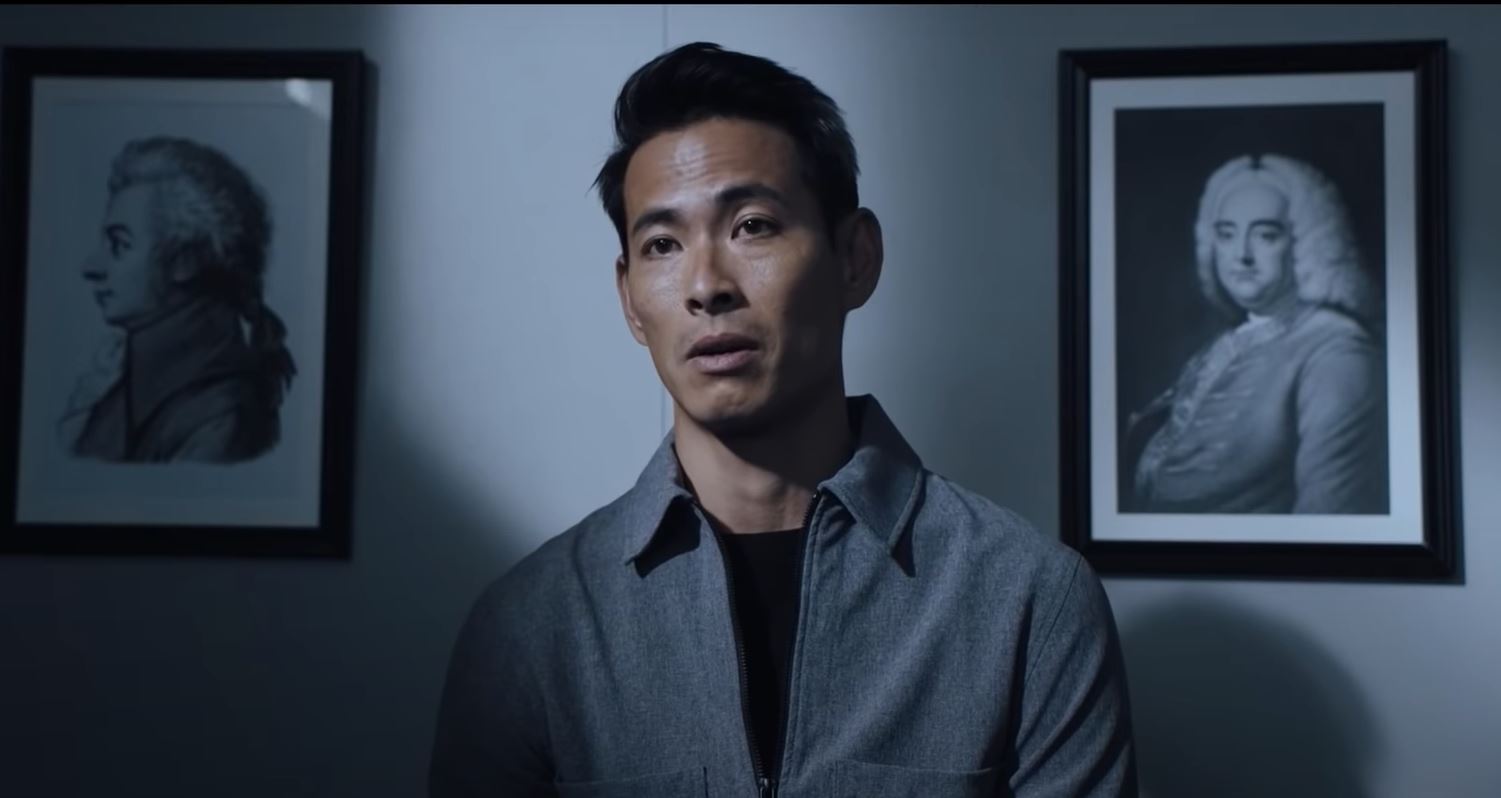 Madison Iseman plays the star twin, and Sydney Sweeney is the ‘Nobody’ in college. Jacques Colimon as the star twin’s boyfriend. Ivan Shaw from Insecure film will also star in the upcoming movie. 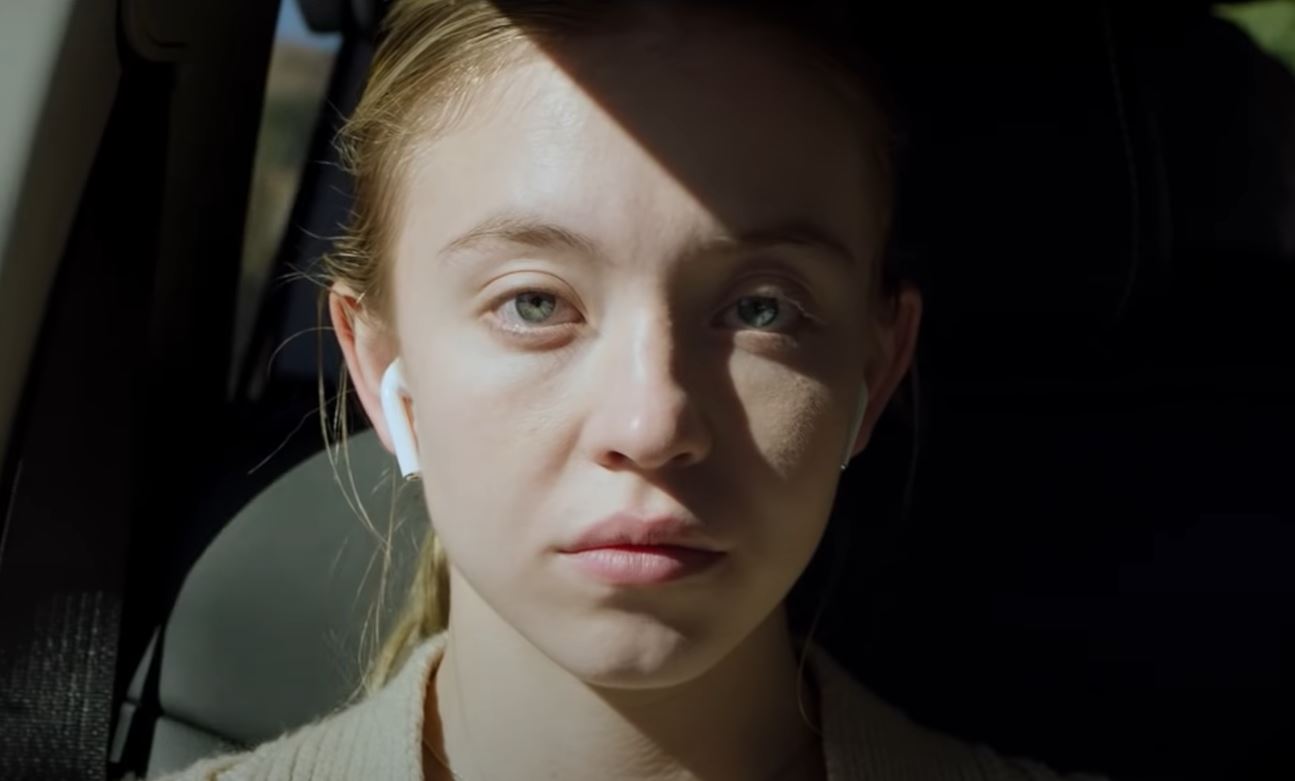 The film is about a star twin who plays the piano and is one of the popular girls in high school. Her twin, Sydney Sweeney’s character is a nobody in school. One day a famous violin musician killed herself jumping off from the third-floor window. The jealous twin steals her Norah Theory’s books and learns about something darker. 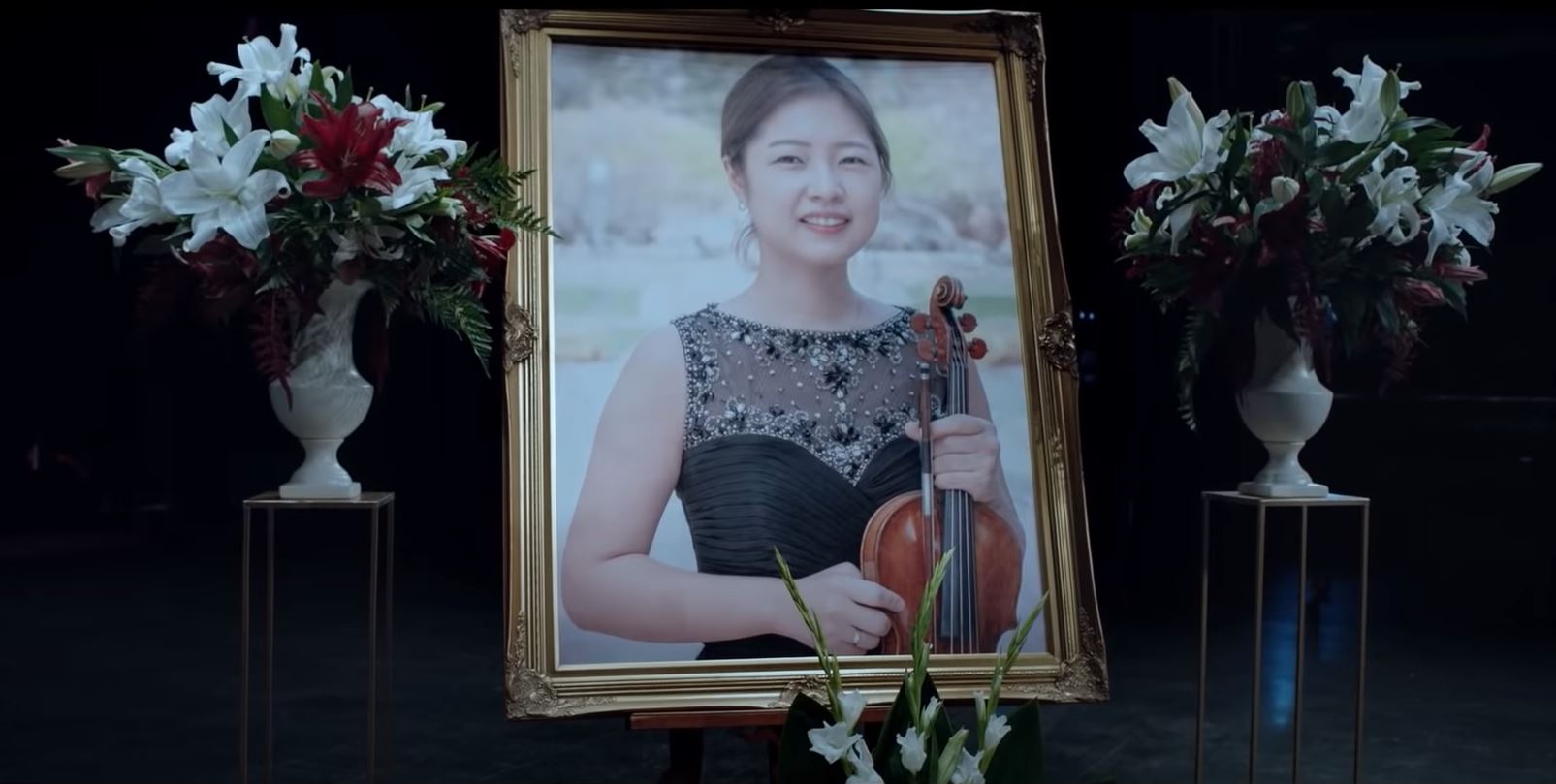 As Sydney’s character is a nobody, she adapts this darkness which drives her to feel envy about her twin sister. She makes a hell hole of jealousy which will only lead to losing herself. We learn in the trailer that she steals her twin sister’s song. Do her hands burn while playing the piano, or is that because of the spells? We also see intimate scenes between Madison’s character and her boyfriend. 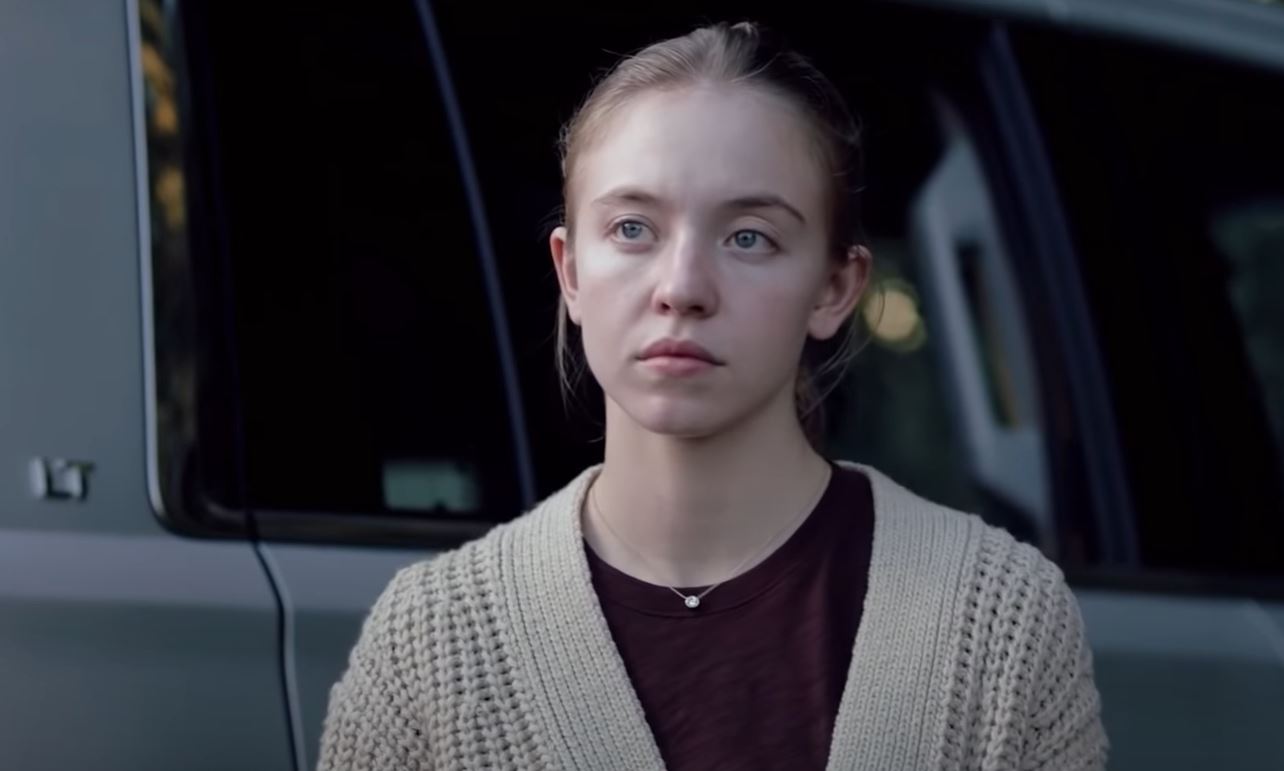 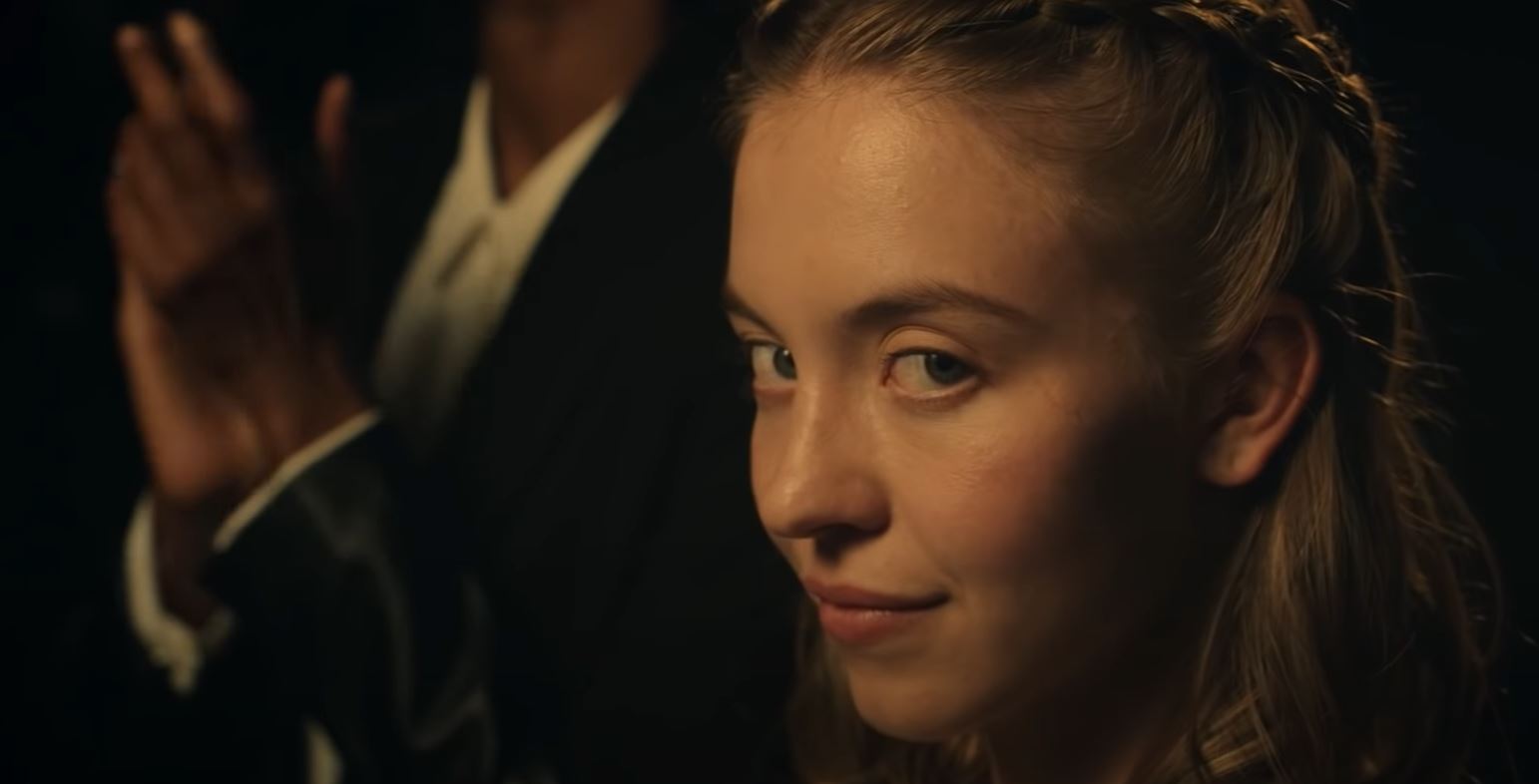 Maria ended up dead, will Sydney’s character also kill herself? We have to stay tuned to know in the upcoming month. If you like this type of films you can read my next three articles about the other three films of the “Welcome to the Blumhouse”. The four films are Black Box, The Lie and Evil Eye.