A loss of a wife leads to loss of memory of a fragile mind sometimes. Does it ever occur to you about remembering what happened with the details you missed out? It looks like the main character has Amnesia and the little daughter of his becomes the caretaker. Keep reading to know what happens if you try to remember the past? 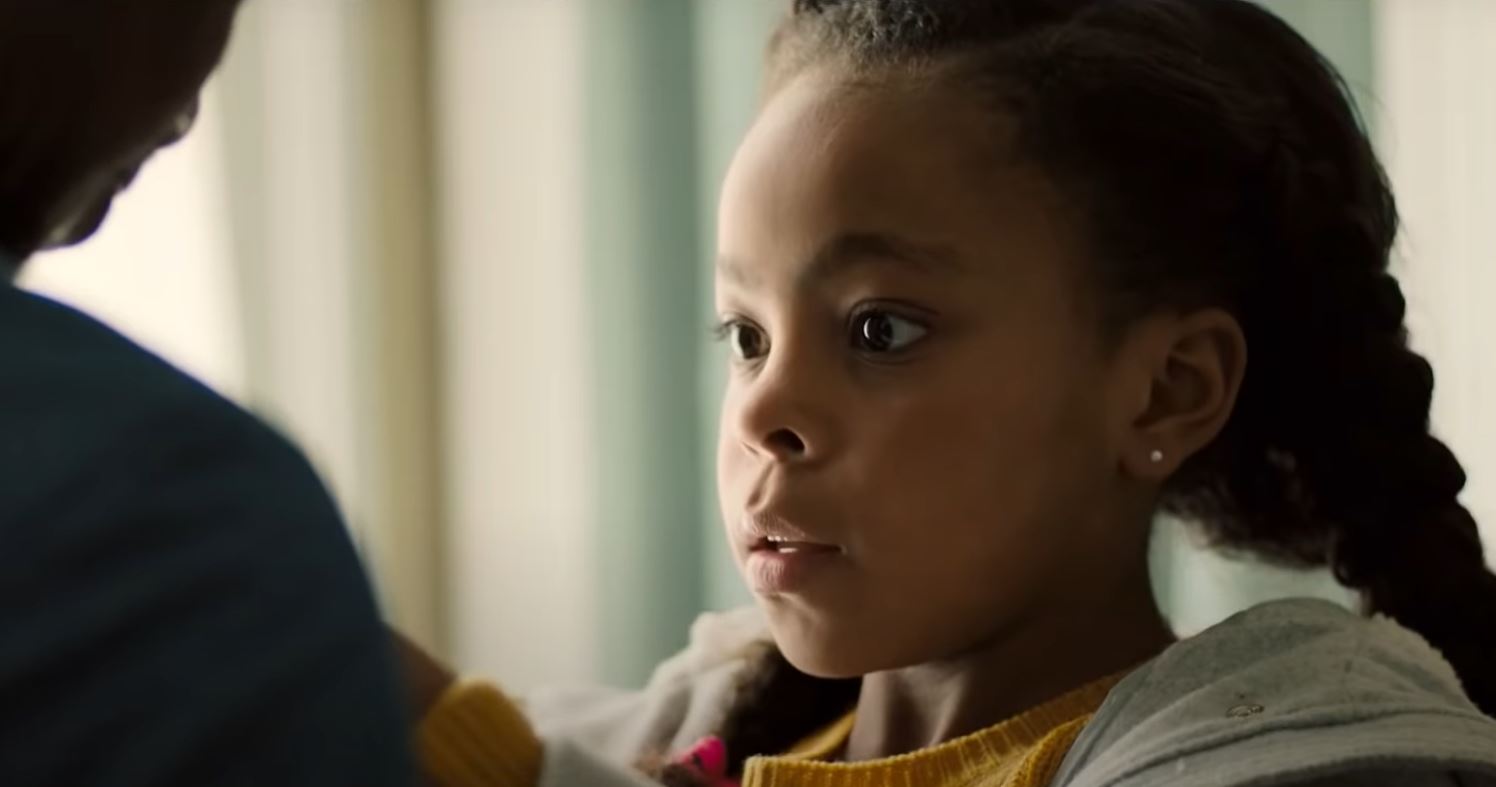 The film is releasing on the 6th of October. It is one of four films of “Welcome to the  Blumhouse.” All four films will be released on the same date. Click on the attached link to know about the rest of the three films. 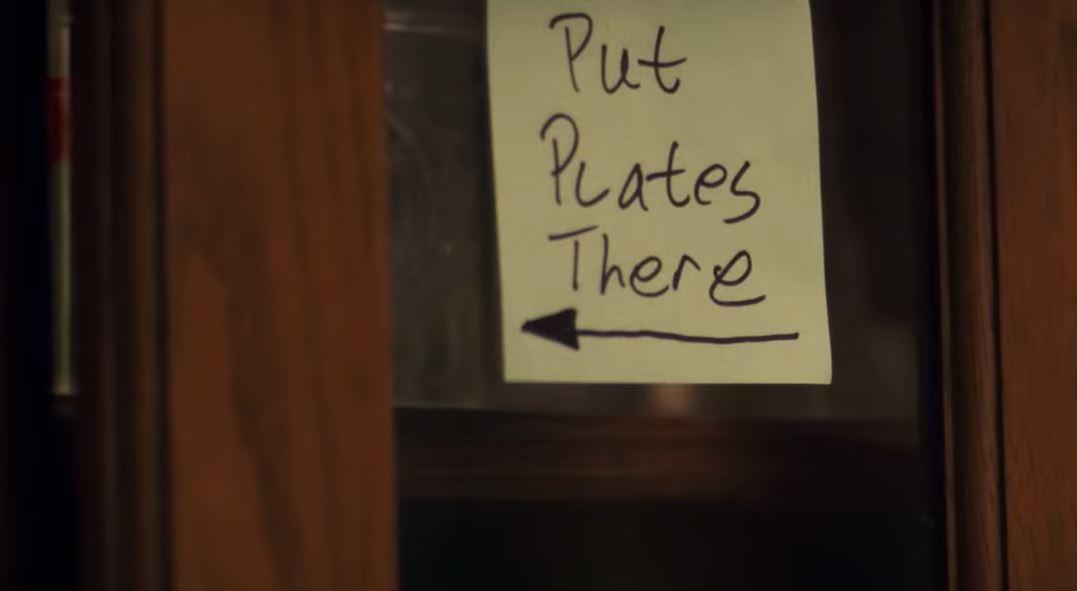 Mamoudou Athie, who is coming up with Jurassic World 3, will act as the main character in the film. Phylicia Rashād as the doctor,  Amanda Christine as his daughter, and Tosin Morohunfola as his friend. Other casts like Charmaine Bingwa and Troy James will also star in the upcoming film. 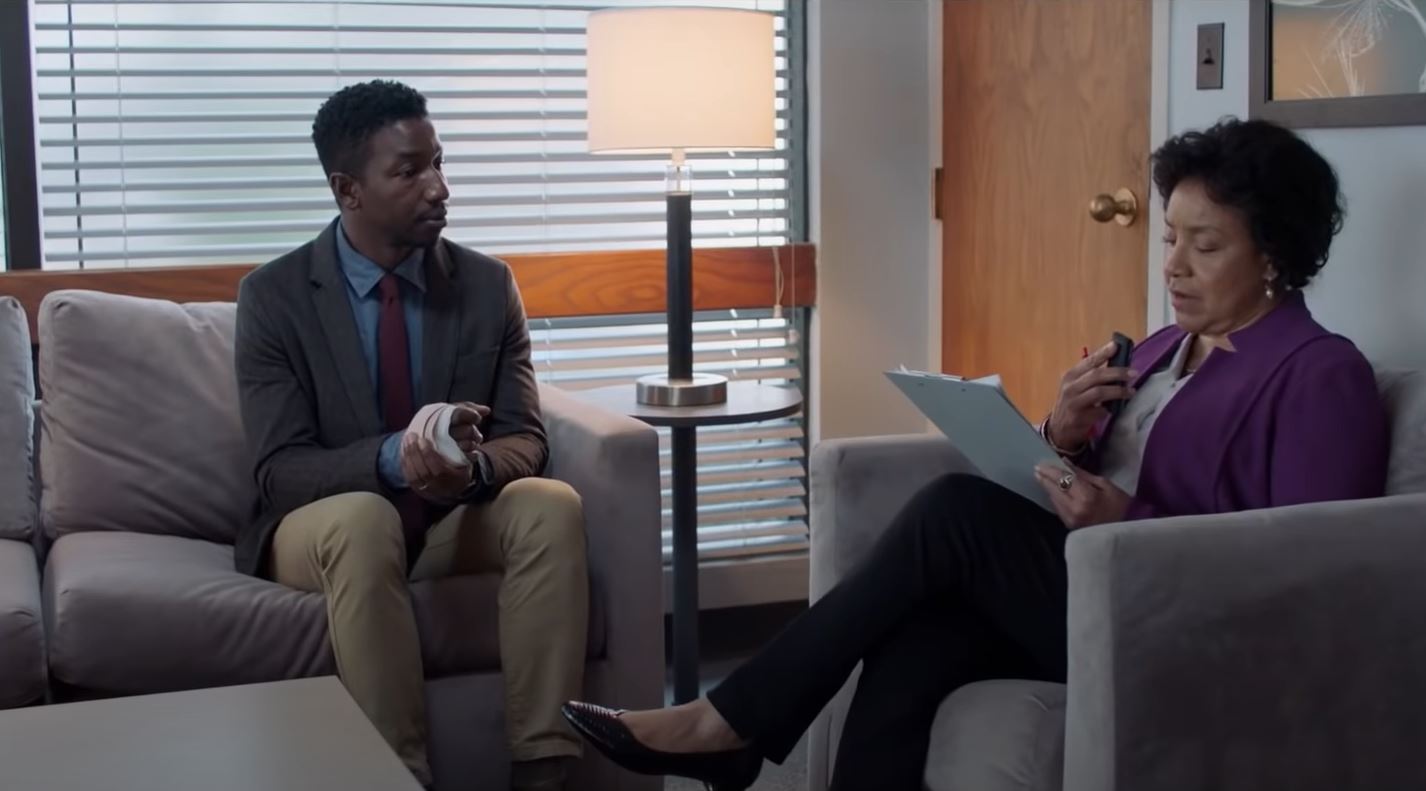 The film is about a father played by Mamoudou Athie who is facing Amnesia after the loss of his beloved wife. Amanda’s character is his daughter who tries to make notes for her daddy, acting like an actual parent. She writes letters like “don’t forget to turn off the coffee maker.” One day he forgets his daughter to pick up from maybe school. However, women help and tell him that if he fails again, she will have to inform the Child Service. 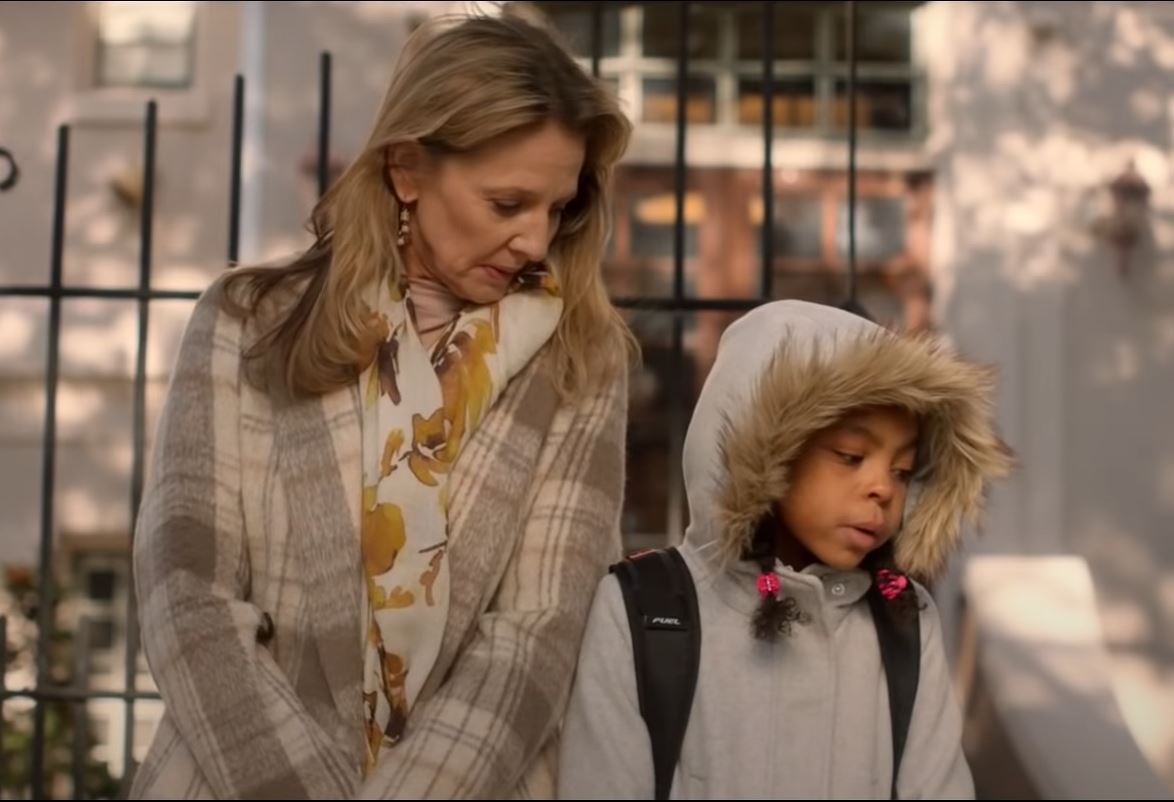 Mamoudou’s character decides to visit the doctor. A woman doctor who introduces him to Black Box. A box wherein everything feels real. He visualises his wedding memory with his wife but gets interrupted with a ghost. That awful situation pulls him back to reality. Doctor suggests that whenever he sees this thing again, he should say “I run my mind; it doesn’t run me.” That means you are holding the controller and not your mind. 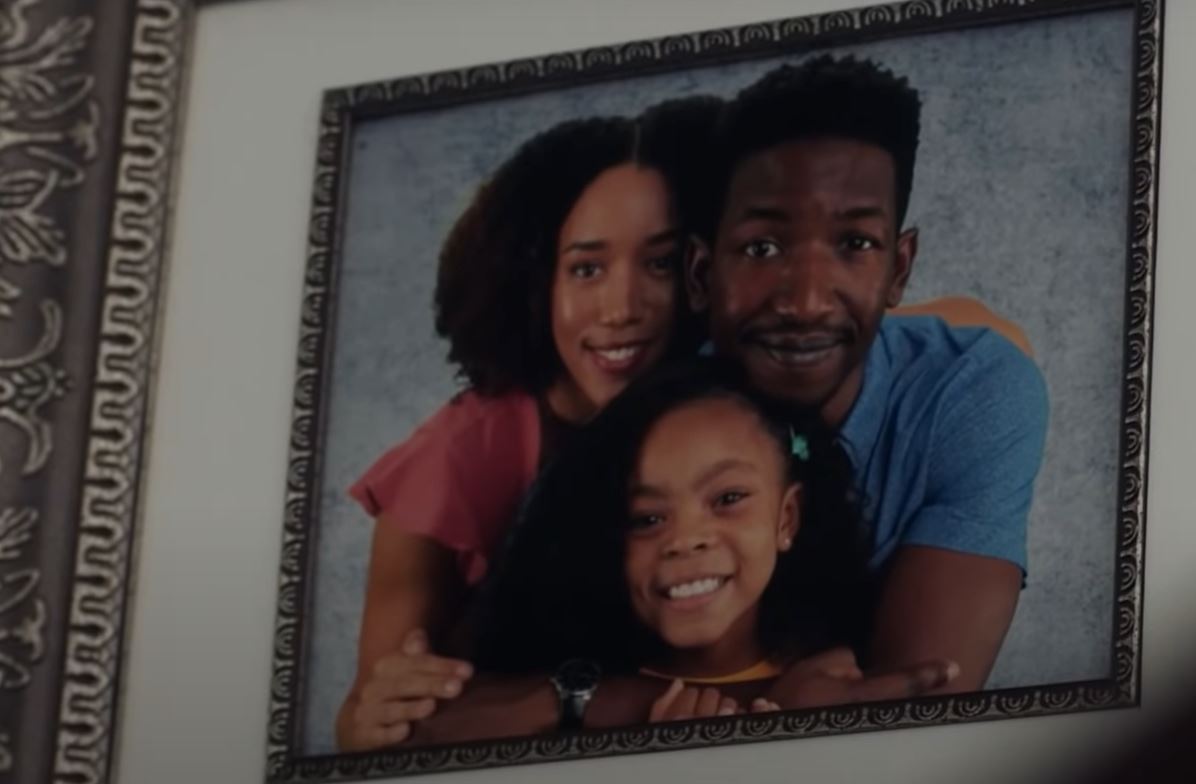 Things get worse. He starts feeling that he had done some terrible things to his wife. He comes across one of the places which remind him about one of the memories related to Black Box session. What if he gets insane with his losing memory? Will the child services take away his daughter? We will find out in the upcoming month till then stay tuned for more updates.