Tamannaah Bhatia: Most Of The Biggest Stars Today Are Outsiders; Only Good Work And Talent Sell 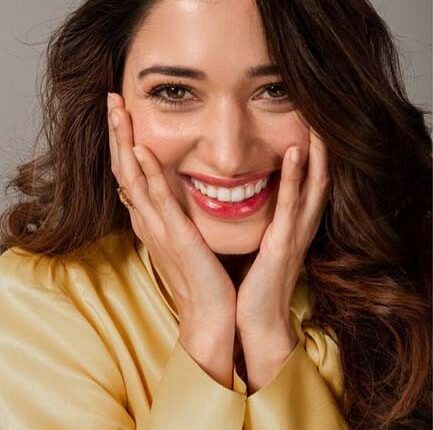 Tamannaah Bhatia in her recent interview shared her insights on the nepotism debate that has been the spotlight of the film industry this year. She said that being from the industry or being an outsider never mattered. She openly told the interviewer that neither of these debated bothered her anyway. 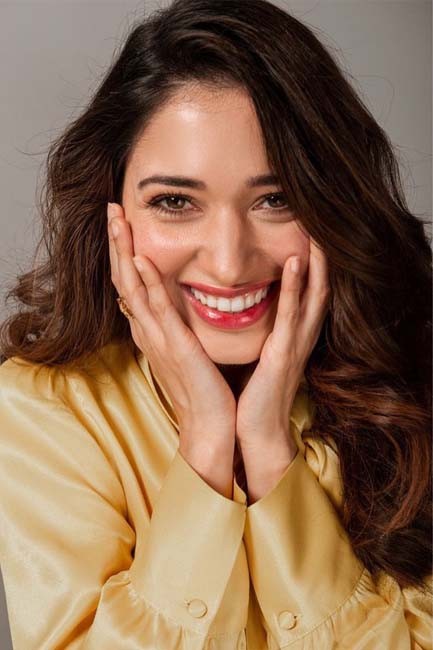 In her recent interview with Hindustan Times, Tamannaah said, “Yes, I’m not from the industry, I don’t have a godfather or a mentor. I’ve done everything on my own. I feel extremely grateful for the kind of opportunities, love, and adulation I’ve got from the audience. It was something I never expected. So if you’re dedicated, hardworking, and talented, you’ll survive. Good efforts count.”

She also went on to tell that she was lucky to be cast in Baahubali which still remains one of the biggest hit films in India. She emphasized the point that being from inside the industry or an outsider never mattered if you are talented. Tamannaah says that now, more than ever, it’s a great time for everyone, especially outsiders because of the kind of content being generated and numerous platforms available. “Only good work and talent sell”, she added.

Tamannaah Bhatia also shared her views on other controversial topics from the film industry and spoke about casting couch and the Bollywood drug nexus controversy. She said, “As I said, the film industry is an easy target… All sectors of work have problems. In fact, I feel actors are far more responsible and aware because they are always in the public eye. It makes them more socially aware and responsible. So celebrities are way more careful.”

READ – ‘One Day At A Time’ Cancelled: Showrunner Reveals Details Of An Unfilmed Holiday Episode

Tamannaah Bhatia is very popular in the Film Industry. The actor has done many films in Hindi, Tamil, Telugu, and Malayalam languages. Tamannaah made her debut in Hindi film industry in 2013 with Himmatwala. Tamannaah will be seen alongside Nawazuddin Siddiqui in the upcoming movie, Bole Chudiyan.

Kerala Is All Set To Hold Board Exam From March 17