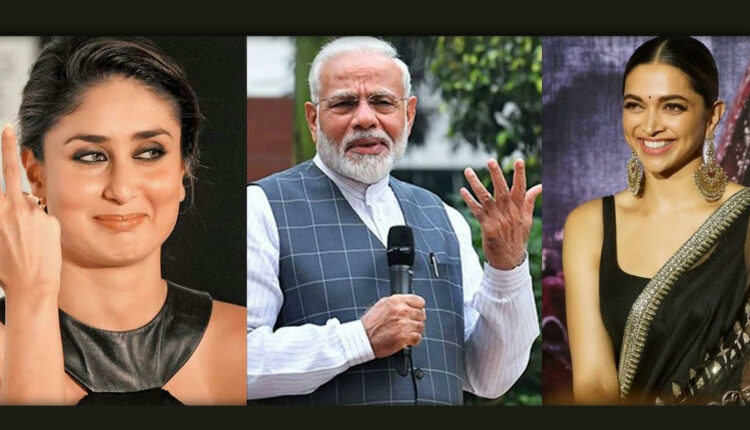 The Prime Minister of India, Mr. Narendra Modi had been incredible ever since he took the oath. He hosts a program called Mann Ki Baat on the radio station as well as television channels. The program is aired on DD National, All India Radio ( Akashvani), and DD News. In his 73rd part of Mann Ki Baat, he addressed the nation and described his pride for the nation’s daughters as they are hailing in every field. His message caught the attention of various celebrities and this time two Bollywood actresses mentioned his message too. Well, the celebs were too proud of the Indian women and expressed themselves on different social media websites. As accomplished actresses Kareena Kapoor Khan as well as Deepika Padukone, they made it clear that they are with their Prime Minister in terms of Women Empowerment. This is what happened… 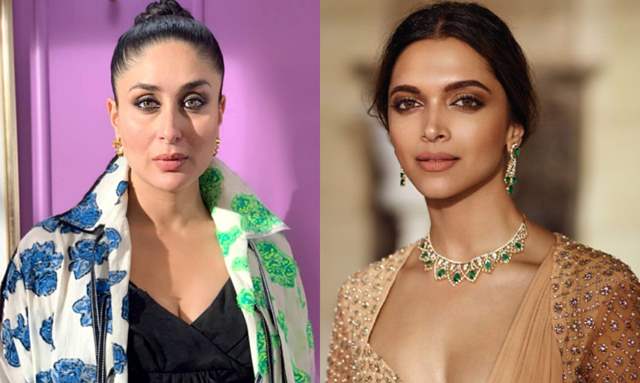 This month, the Prime Minister, Mr. Narendra Modi talked about how women played key roles in several recent events. He started with praising Air India’s longest flight pilot and crew, who were all females. The flight took off from San Fransisco and landed in Bengaluru over the North Pole. He then moved on to the Republic Day parade. He was proud while mentioning the two women who actively took part in the air display of the Indian Army. The first women pilot of the fighter plane, Lieutenant Bhawna Kant was in the contingent of the Indian Air Force. At the same time, as a part of Rajpath’s flypast, Lieutenant Swati Rathore was in command of a helicopter model Mi–17 V5.

The Jab We Met actress, Kareena Kapoor Khan shared her views on Prime Minister’s recent Mann Ki Baat through an Instagram post. She wrote a few excerpts from Prime Minister’s address. She agrees that Indian women are now equal participants in nation–building and their courage and fearlessness are worth praising. As they are flying commercial planes and participating in Republic Day’s grand parade as well, she admires it. She used the hashtags which showcase her support. Check out what she wrote above.

“Be the change you wish to see in the world.”-Mahatma Gandhi

These words couldn’t be truer for these incredible women and for every single woman around the world!#NariShakti #MannKiBaat @PMOIndia https://t.co/DPYzBXNfYt

The gorgeous and versatile, Deepika Padukone is known to all. Her movies show us that she played strong female characters like Padmavati and Mastani. Her way to show the support to Prime Minister Narendra Modi’s address to the nation was as unique and attractive as her. She wrote a tweet as re–tweeting Prime Minister’s tweet on Mann Ki Baat. She began her post with some words by Father of Nation aka Mahatma Gandhi. Her post also had a few hashtags that make us feel her support for the nation’s Prime Minister. Check out her tweet above.
In midst of this proud moment check out other news from around the world. Are you an ARMY? Yes, I am talking about BTS fans here. Well, then, check out how your Oppa Suga doing nowadays. Do not forget to check in the Headlines of Today for the latest updates.