BTS’s Suga updates the Army about his recovery 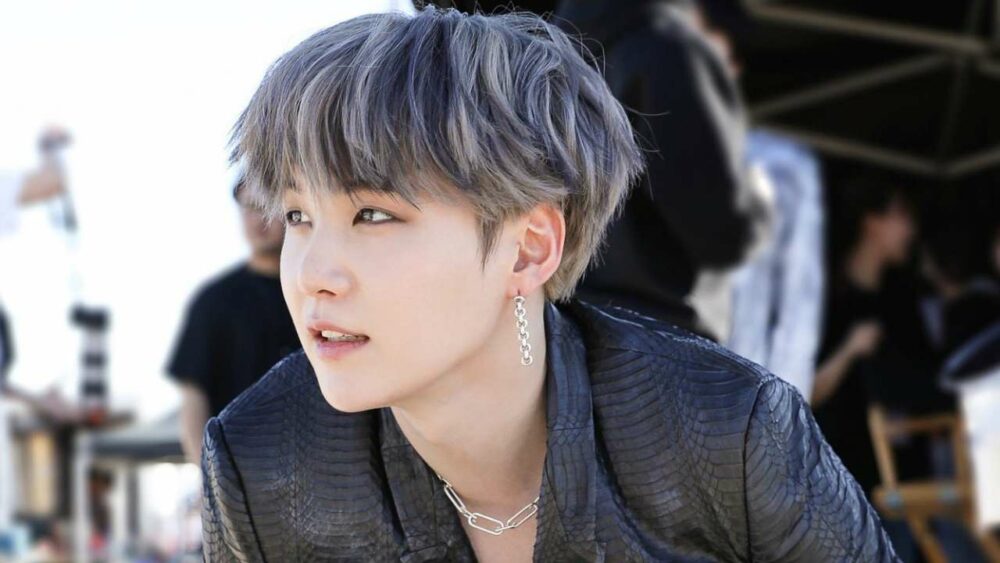 Anneyeoghaseyo Army. We all know that BTS’s fans call themselves the ARMY. Actually, they deserve to be called that way. BTS made us feel and understand that music does not need to be understood, it is a feeling. Bangtan Boys aka BTS aka Bangtan Sonyeondan is a boy band consisting of members namely RM, Jimin, V, Suga, J-Hope, and Jin. These seven boys introduced k-

pop to the whole world. Sadly, the fans’ beloved group member, Suga got injured and went for surgery two months ago. Additionally, the k-pop star took a break from all the activities but promised fans that he will be back as soon as possible. Recently, Suga updated his fans about his ongoing recovery with a comment. 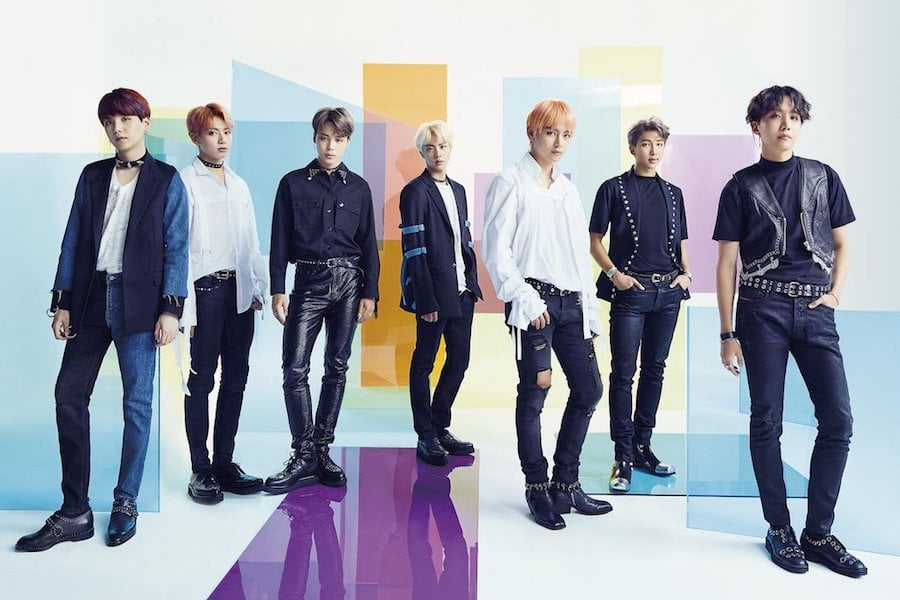 The rapper and record producer, Min Yoongi aka Suga always had a bit of bad luck when it comes to his health. He had an accident back in 2012, before his debut which severely injured his shoulder. Later he was diagnosed with appendicitis in 2013. The incident didn’t go smoothly, after a successful operation and discharge, he has hospitalized again due to inflammation of the wound. Then again in 2016, Suga tripped while practicing and got an ear injury. His shoulder which was injured in 2012 was never okay. He was reportedly experiencing strains and problems in his shoulder. Finally, in 2020 he took a break in November for the surgery, which was, thankfully, a success this time. Army’s beloved Suga Oppa is in rehabilitation for the time being.

The social media websites always helped the ARMY and BTS members to stay in touch with each other. A fan posted a handwritten letter on Weverse. In the letter, the fan encouraged Suga and reassured him that Army is always with him. Touched by the efforts and emotions of the fan, Suga personally commented on the post that he is undergoing treatments and will soon be back. Yoongi teased that he is being given some shock treatments for his injured shoulder. We have always seen the members of BTS interacting with their first love, the Army, this way. We hope that the sweetest Suga hits the limelight again along with his brothers in BTS.

BTS is popular not only because of their music, but they are also genuinely adorable and supportive. Their tagline “ I PURPLE YOU” is now what the Army feels from every cell in their body. Their latest album, Dynamite topped the Billboard for several weeks and received several awards as well. This song made its name into the Guinness Book of World Records and at the same time, it is nominated for Grammy Awards as well. In the meantime, every award ceremony the band attended was without Suga. Here we get to see how close these boys are, they never made us feel that Suga was missing, his picture was always with them in the front. Meanwhile, check out the stunning Nora Fatehi in Chhod Denge. And do not forget to comment below and wish Suga a speedy recovery.

Mughal Garden of Rashtrapati Bhavan will be open to the public from February 6, registration will be free