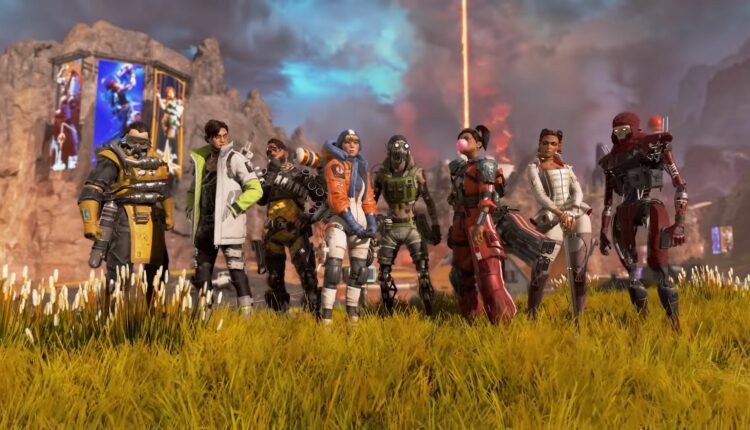 How are the techies doing? Electronic Arts published a game called Apex Legends back in 2019. The gameplay received immense support from the players as well as the critics. In roughly two years, Apex Legends got seven seasons, and the eighth season dropped today. All of these seasons were time-limited, played for three months only. Apex Legends gets funded by Drew McCoy, Tina Sanchez, and Kaelan De Niese. The first season dropped on 19 March 2019. The latest Apex Legends season called Mayhem will land on 2 February 2021, aka today at 11:30 p.m. (Indian Standard Time). Are you excited about it? Before diving right into it, check out what is new in this installment.

The characters in the latest season, Apex Legends: Mayhem, will be the same ones from previous seasons with one new addition. The first character was Octane, followed by Wattson, Crypto, Revenant, Loba, Rampart, and Horizon. Mayhem introduced another legend called Fuse in the season. Bloodhound, Gibraltar, Lifeline, Pathfinder, Wraith, Banglore, Caustic, and Mirage are other characters in the game.

As a real-time, multiplayer, and one- time shooter game, Apex Legends: Mayhem has impressive gameplay. You can play as a single-player, a duo, or a trio of players. Playing in a team comes with benefits. If you are shot dead by the other squad, then your teammate can resurrect you, conditions applied. In every game, there are fifteen members. Every one of them belongs to one group or another. There is a designated route for every game, but you are not bound to follow them. 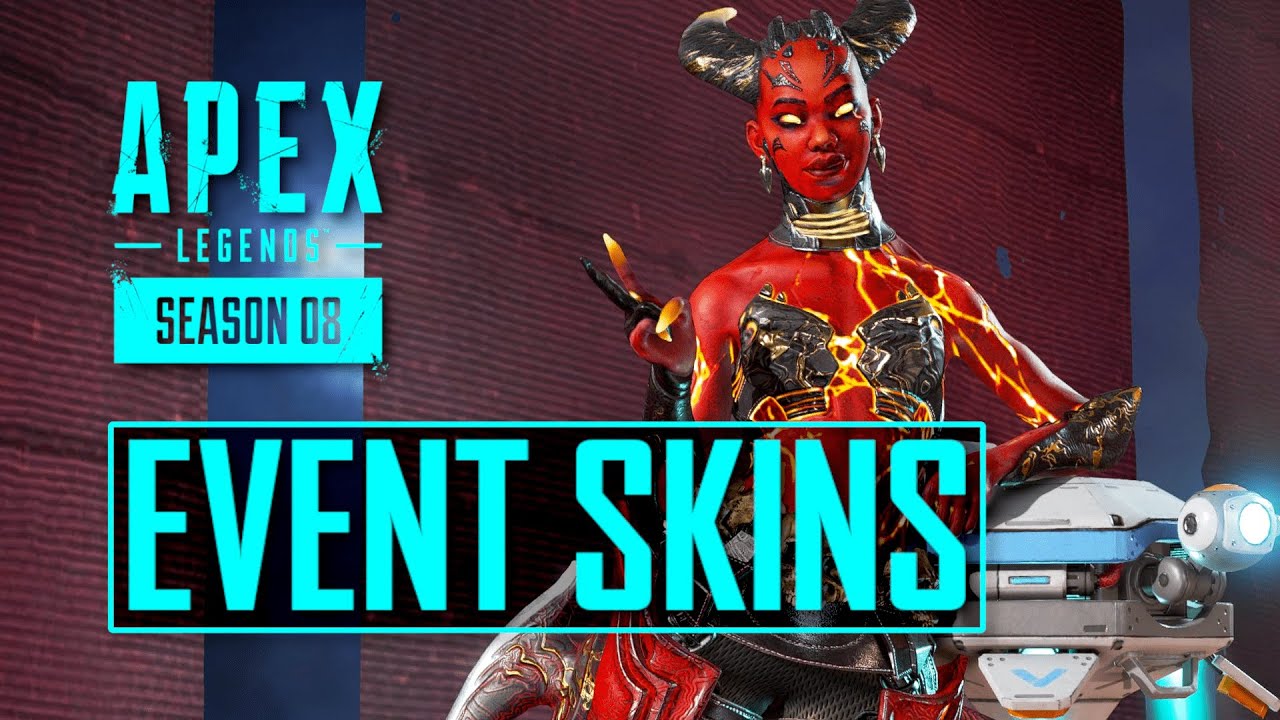 Are you guys still hooked up on the seventh season’s intricate Olympus map? Then, you guys need to hurry up and catch up with the new updates. Apex Legends: Mayhem, like the rest of its predecessors, has several new updates. The Respawn Enterntertainment never stops innovating. Let us see what did they get this time.

The previous seasons of Apex Legends got named as:

What is your thought on a space trip? The sci-fi series, For All Mankind, is all set for airing its second installment. Mark the dates for a reminder. Have a bashing game tonight!