All About 67th National Film Awards 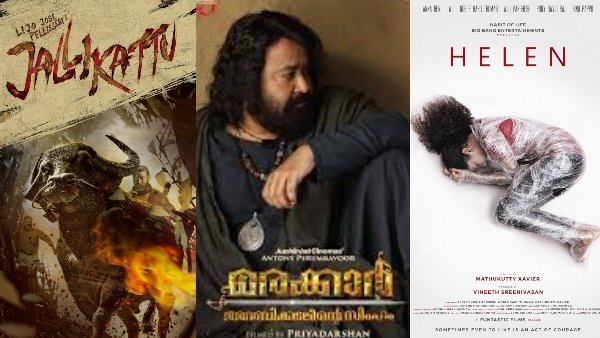 Since 1954, this was the first time when the National Film Awards were delayed for a year. Maybe, you all guessed the reason behind it. Well yes, the Coronavirus pandemic halted the ceremony.

But to our bliss, we have the winners now as declared by the Information & Broadcasting Ministry. The winners’ list is comprised of the movies 2019 and 2020. Without any further ado, let us take a look at the names. 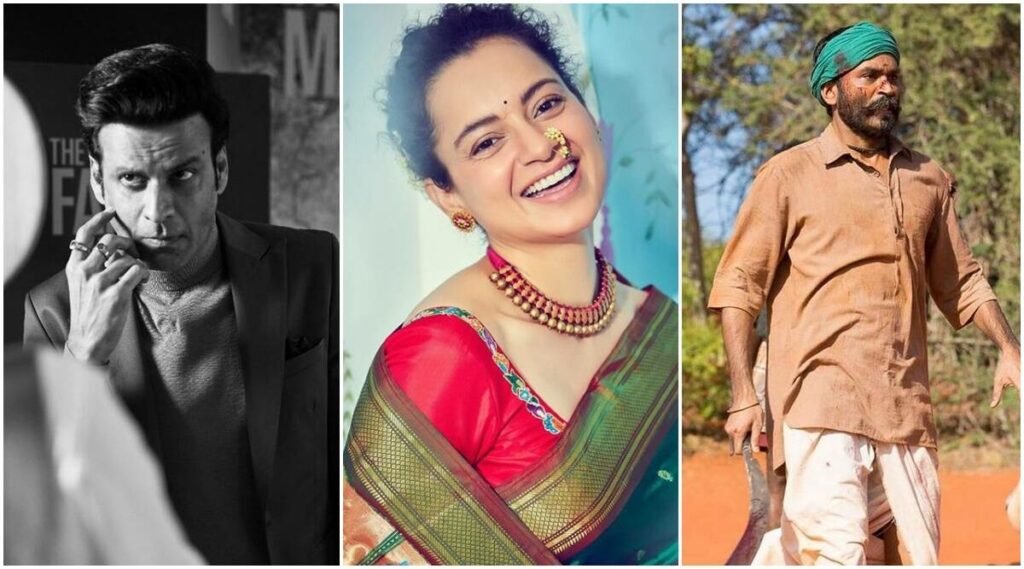 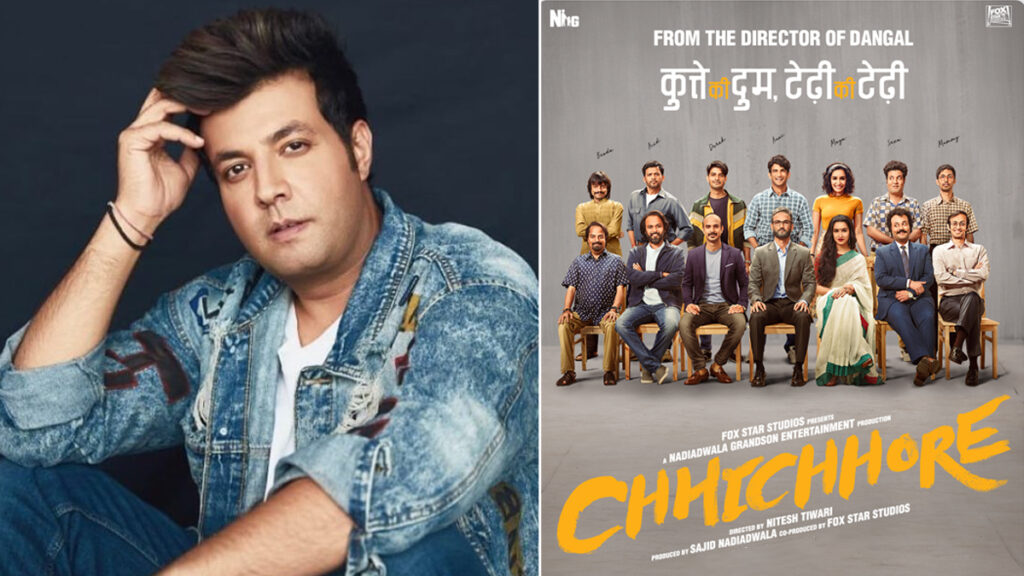 This was everything about the 67th National Film Winners. Did you know that India’s National Film Awards are equivalent to the USA’s Academy Awards? This reminds me of some great thrillers from Hollywood which might not get an Academy, but appraise from the audience. Know about 5 thriller Hollywood masterpieces with Headlines Of Today.