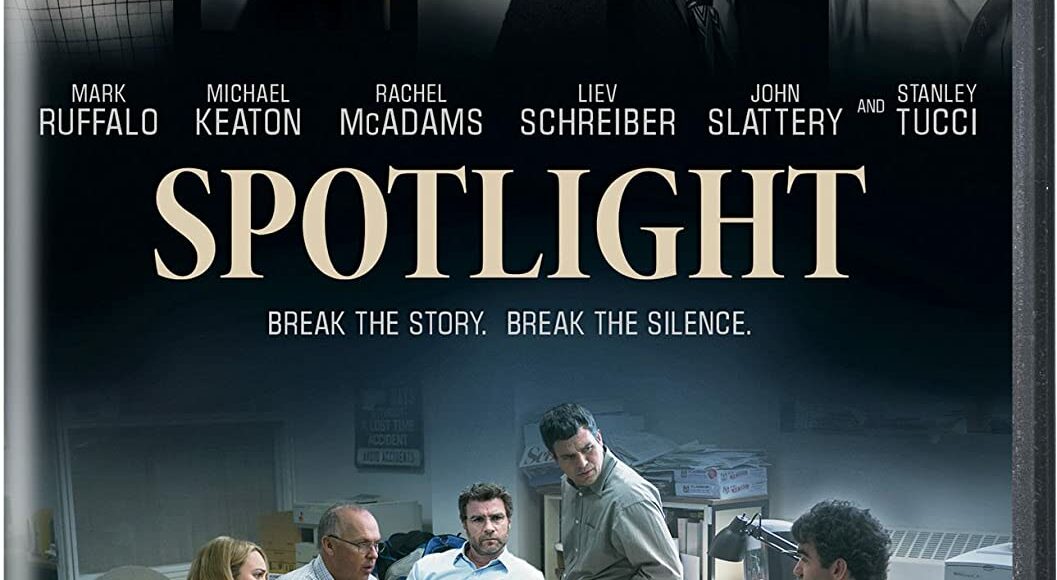 It’s time to get a rush of adrenaline with some mind-blowing thriller movies. Here are some of the most acclaimed by audience thrillers for you to enjoy for the week. Let me know if you have ever watched any of them in the comments section. 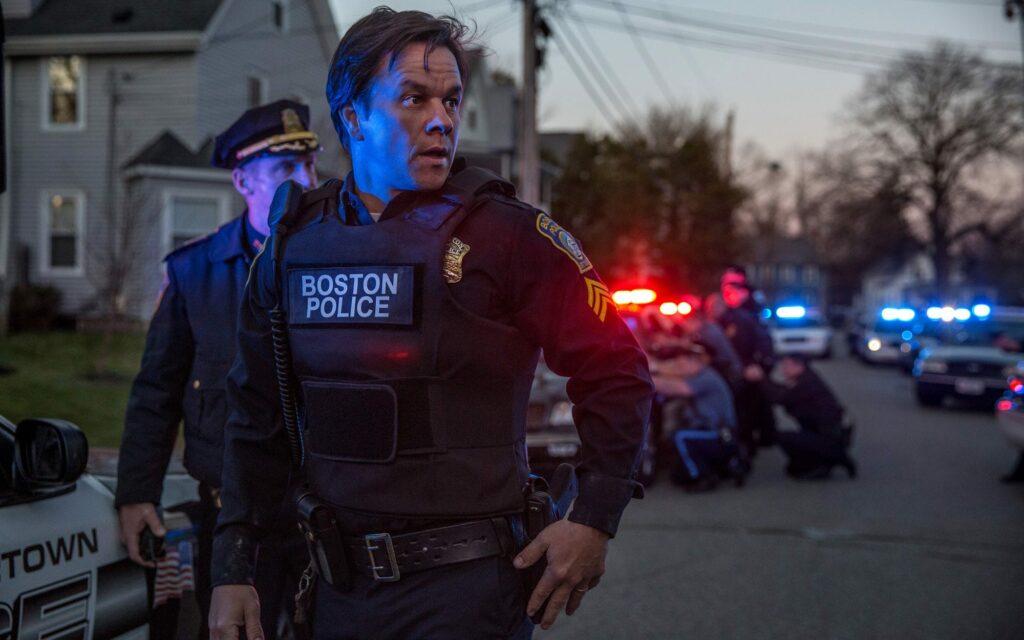 This 2016 Lionsgate movie portrays the scenario of the 2013 bombing of the Boston Marathon and the following manhunt for the terrorists. The film starred Mark Wahlberg and Michelle Lynn Monaghan. While the movie was based on Casey Sherman and Dave Wedge’s book named Boston Strong.

Patriots Day was scripted by Joshua Zetumer, Matt Cook, and Peter Berg. Berg also directed the movie. Even if it was not a box office hit, it still got positive reviews from viewers and critics. 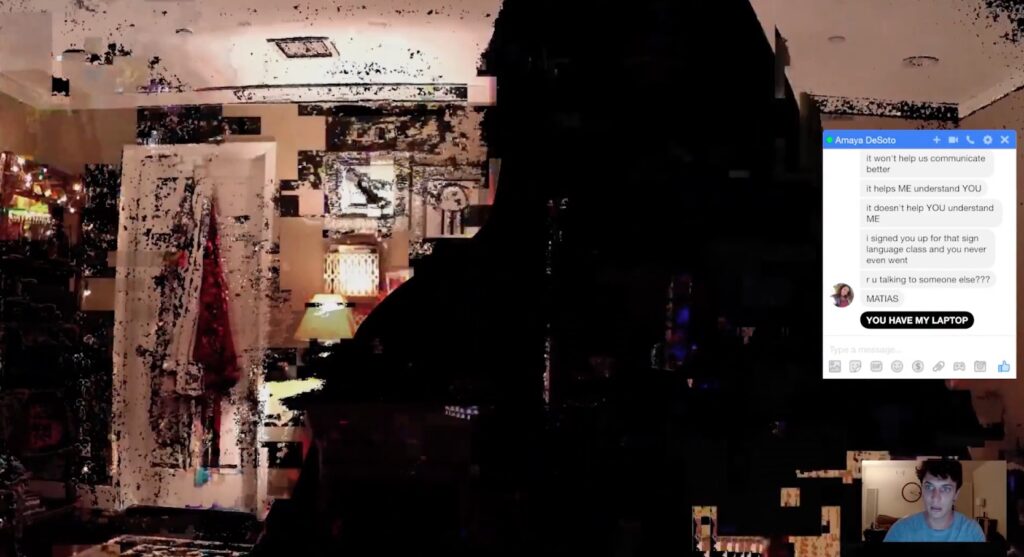 This 2018 movie was a sequel to the 2014 movie, Unfriended. The plot focuses on a bunch of friends who find a laptop with access to the dark web. Unaware of the fact that they were being watched, they start exploring on the laptop.

Unfriended: Dark Web was scripted by Stephen Susco who also helmed the direction. Colin Woodell and Rebecca Rittenhouse star in the series. The film got an overall of mixed reviews from the audience and was a box office hit. 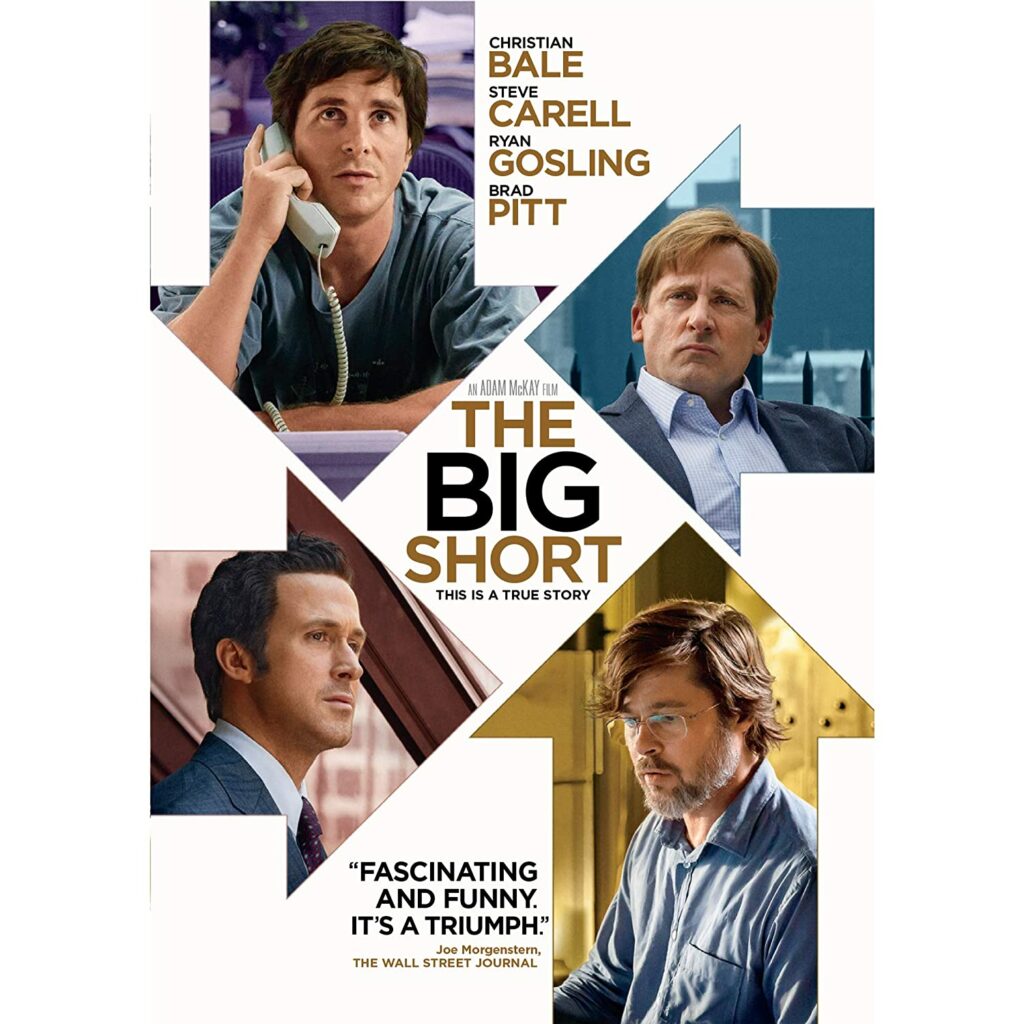 This 2015 Paramount Pictures movie features the financial crisis that occurred in the US back in 2007 and 2008 due to the housing bubble. Brad Pitt, Christian Bale, and Melissa Leo starred in the movie.

The Big Short was scripted based on Michael Lewis’s book The Big Short: Inside the Doomsday Machine by Charles Randolph and Adam McKay. The direction of the movie was done by Adam McKay.

The Big Short received positive reviews from the audience and critics and was a box-office hit. It also bagged several awards, Academy Award being a prominent one in them.

This 2015 film focuses on child abuse in Boston by some Catholics. The story was covered by one of the oldest operating newspaper units, The Boston Globe’s Spotlight, featured in this movie.

Tom McCarthy helmed the direction and also lent a hand in writing the script with Josh Singer. Mark Alan Ruffalo, Racheal McAdams, and Stanley Tucci starred in the film. The film was a hit with critically positive reviews. 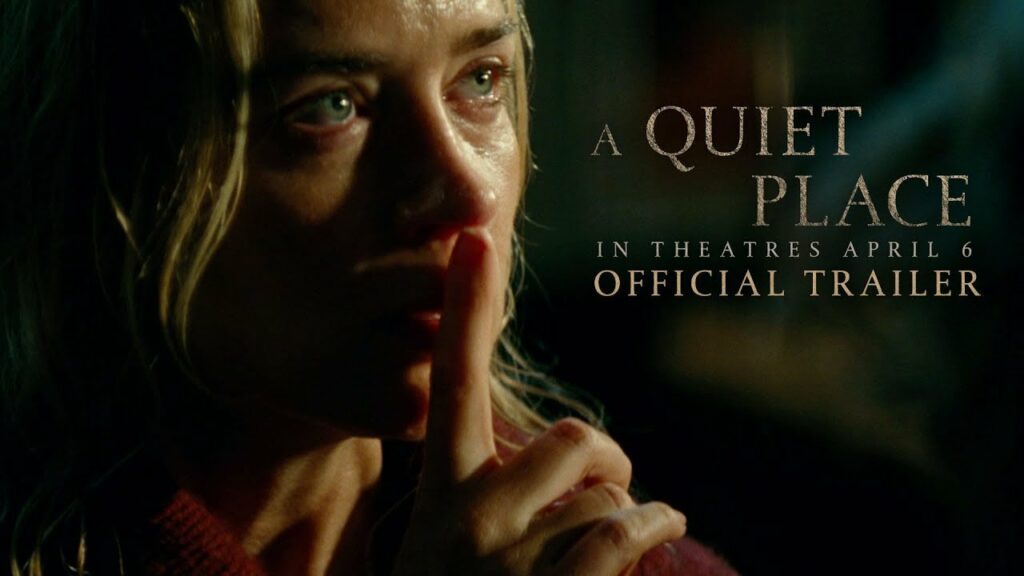 This 2018 movie features an apocalyptic world where a family strives to survive. The film starred John Krasinski and Emily Blunt in leads. It is also supposed to have a sequel this year.

Krasinski was the key factor to A Quiet Place, as he not only acted but also directed and wrote the plot. The movie bagged several nominations from Academy Awards to Golden Globe Awards.

While you enjoy these movies from the last few years, take a look at Netflix’s new release, The One. The One changes the way people fell in love, is love a science? Watch The One and get your opinion on it.