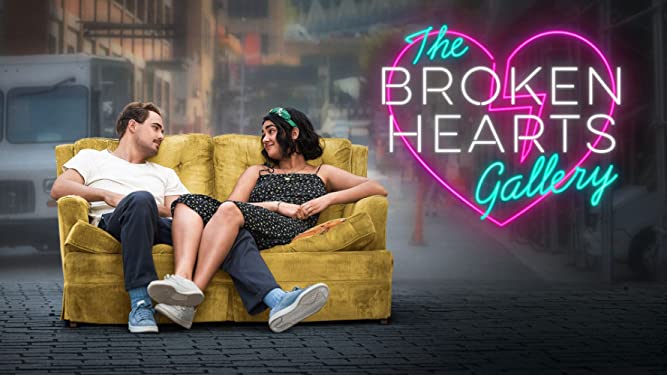 The Broken Hearts Gallery to release on Amazon Prime Video

All the love-stories include melodrama, but when they include comedy and humor it changes for good. Here is a good movie suggestion for those looking for a romantic comedy. Natalie Krinsky’s directional debut, The Broken Hearts Gallery is a 2020 release film for the United States audience. She also penned the script for the same. The Broken Hearts Gallery is produced by David Gross while the cinematographer of the movie is Alar Kivilo. The talented and renowned singer, Selena Gomez serves as one of the executive producers under the banner of July Moon Productions. Even when the movie has been released worldwide, Amazon Prime was interested in buying the distribution rights.

Amazon Prime will distribute the movie after about 5 months from its release, so it sure has something about it. The film was originally released in 2020 for the worldwide and U.S. audience. 3rd September and 11th September were the release dates for respectively. The Broken Hearts Gallery will release on Amazon Prime Video on 24 February 2021. Well, it is a chance for us to watch this movie and mend our broken hearts. 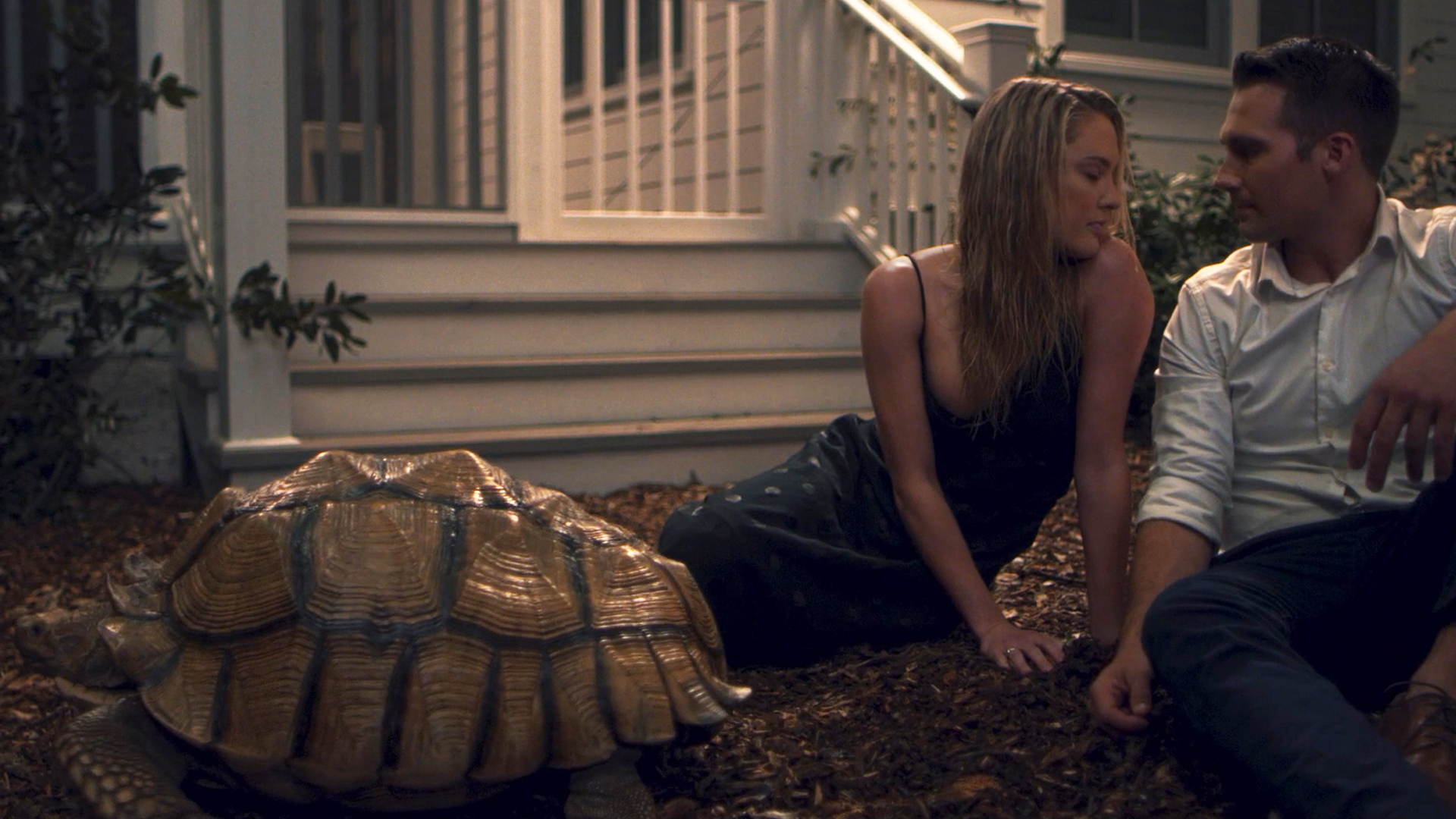 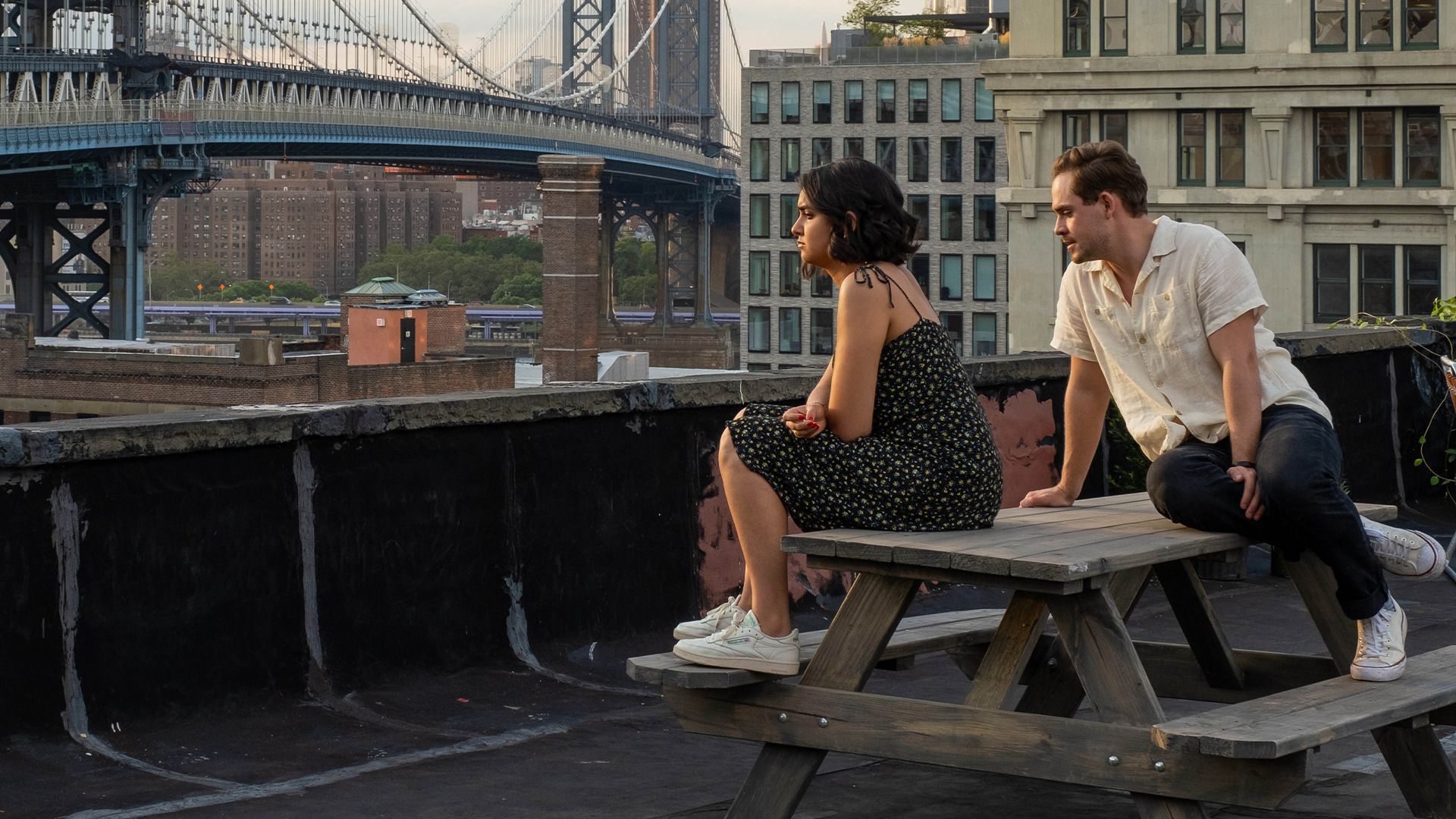 Krinsky wrote a rather unique and interesting plot about relationships. Lucy, a 20 plus girl finds a good way to showcase the things that remind her of her ex-boyfriend. She decides to open a gallery where everyone can show the pieces of their hearts from their past and broken relationships. Sounds weird, no? But it is comical. Follow Lucy in her incredible journey to mend broken hearts.

Romantic comedies are more than bliss to watch with your partner and friends. I have some k-dramas listed for you, maybe you will find something adorable to watch. Stay tuned to us for more generous recommendations.

Trailer: The way she says, Ahh…” Those bi*ches”.