Best K-dramas for Beginners to start with 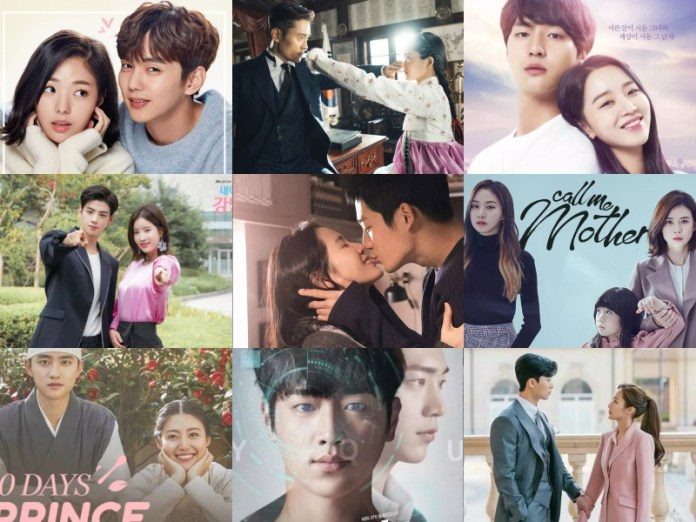 South Korea has become a dream destination for thousands out there. Thanks to the impressive Kpop and their marvelous dramas and movies. I bet that half of the people reading this article are into Kdramas, and if you are not, then you are at the right place for recommendations. Some of the best Korean dramas from thrill, action, comedy, romance, and historical categories are below. Find your soulmate! You guys don’t need to say, “Kumawao”. 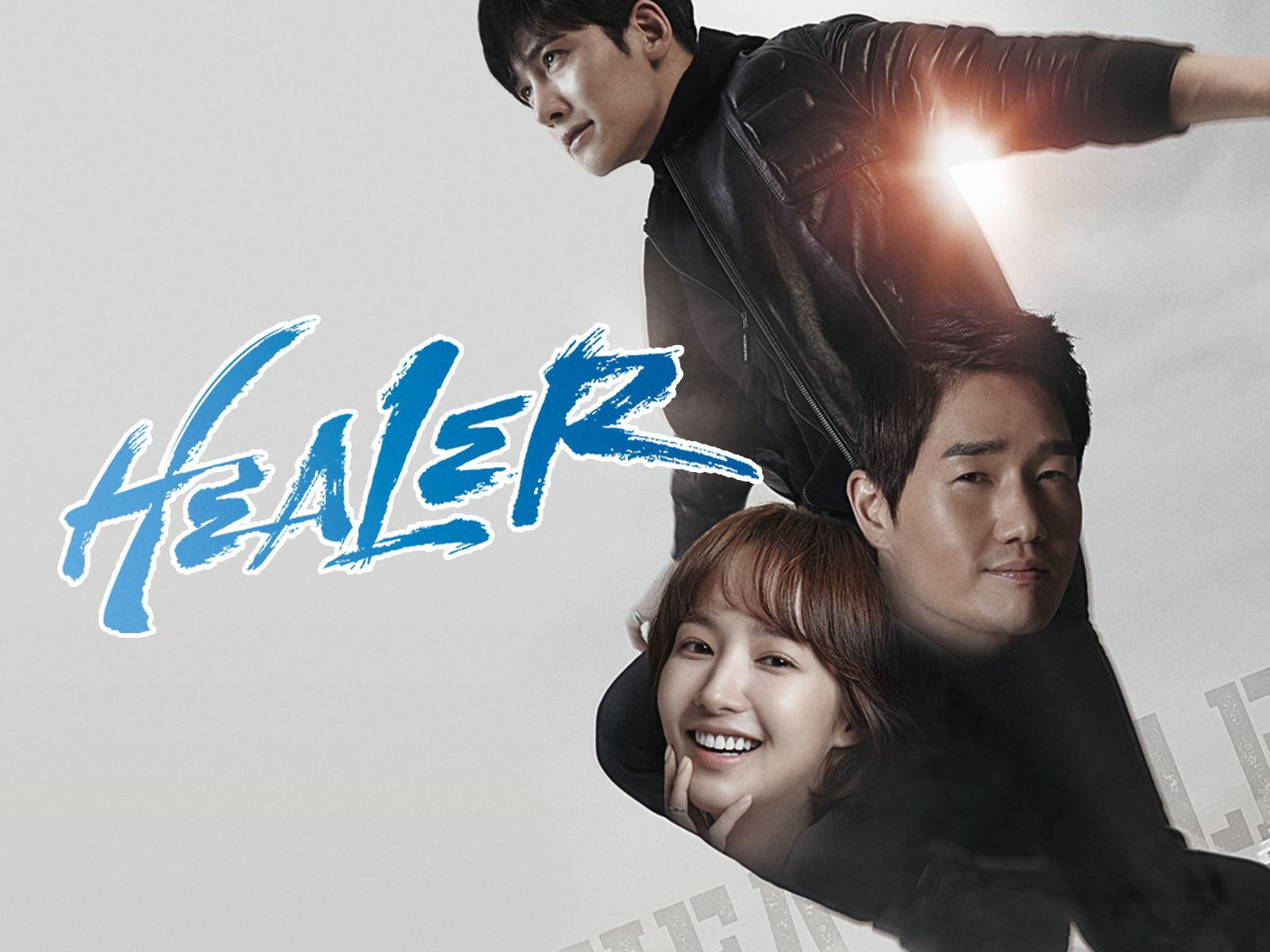 Distributed by Korean Broadcasting System, Healer is an action, thriller, and romantic drama series of 20 episodes. The action series features Park Min-Young, Yoo Ji-Tae, and Ji-Chang Wook. Kim Jin-Woo and Lee Jung-Sub directed Song Ji-Na’s plot. The plot revolves around a person popularly known as Healer. Watch the series and find the rest for yourself. 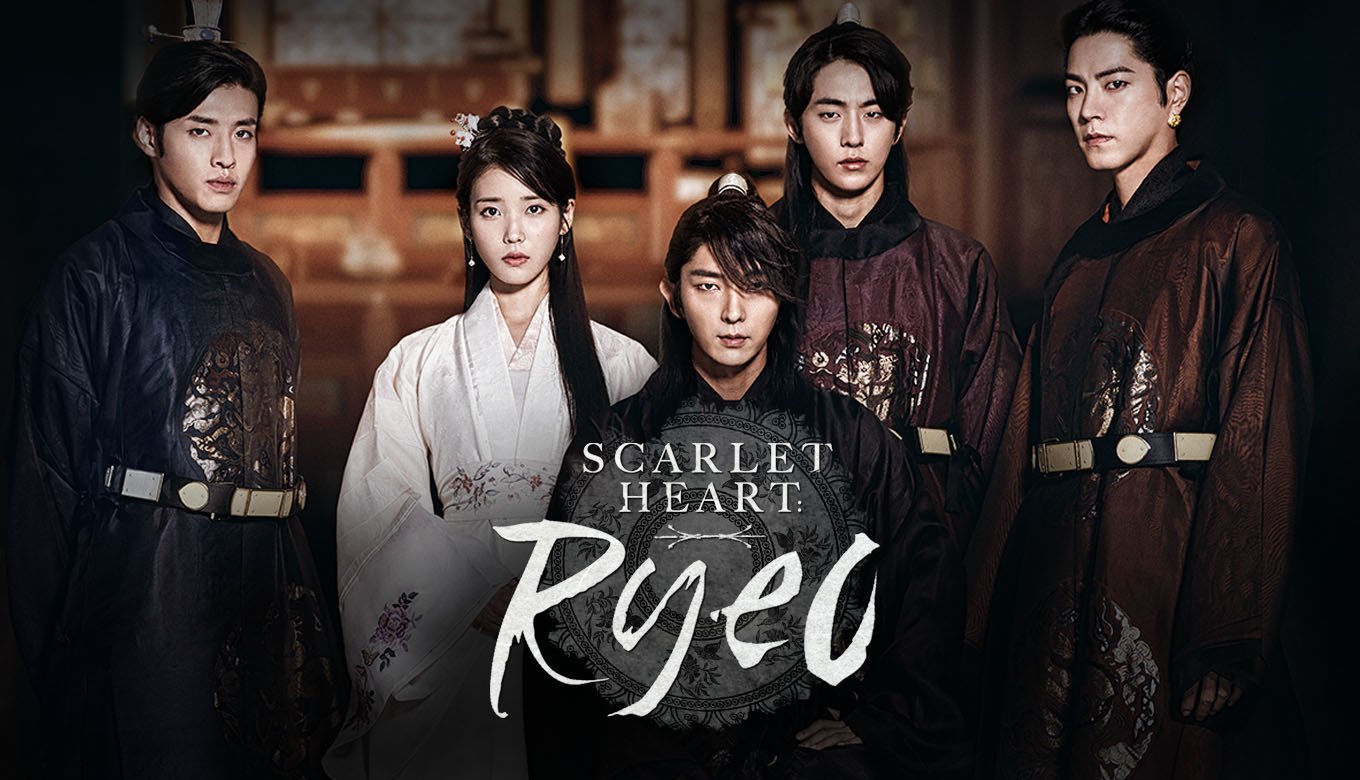 Scarlet Heart Ryeo is an SBS drama series written by Jo Yoon-Young and directed by Kim Kyu-Tae. The story is about a young woman who time travels into ages ago and falls in love there. The drama despite being crazy popular is yet to renew for a second season. Lee Ji-Eun, Lee Joon-gi, and Kang Ha-Neul play the key roles in the historical- romantic drama. 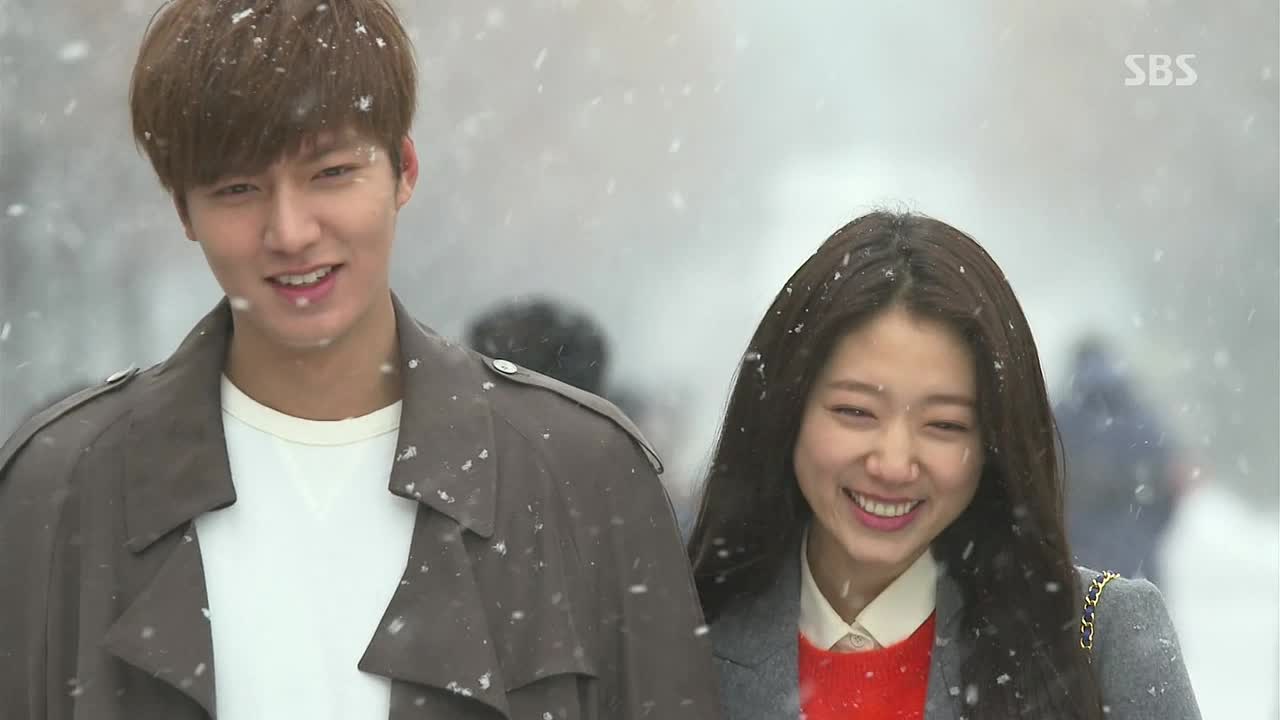 This might be an evergreen drama because every time I rewatch it, I am like, ”Oomo”. Park Shin-Hye and Lee Min-Ho made the best onscreen couple in Kim Eun-sook’s drama plot. We follow a rich guy and poor girl love story in this teen romantic drama. Kang Shin-Hyo and Boo Sung-Chul directed the drama for SBS distributions. 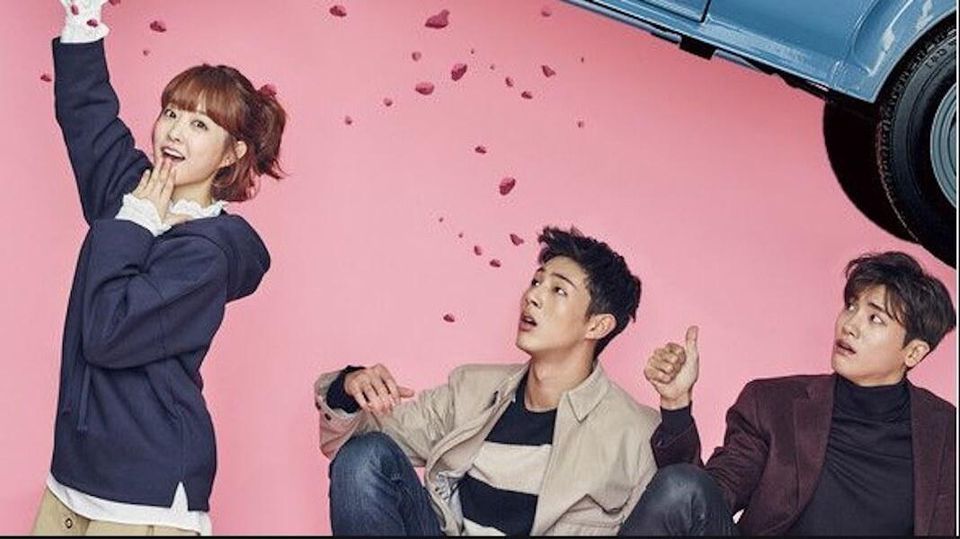 This drama is well-recognized for its interesting romantic-comedy plot. Lee Hyung-Min and Baek Mi-Kyung did the direction and script-writing of the drama for the distributor, JTBC. If you haven’t watched it yet, then I will literally force you guys to watch it. Park Hyung-Sik, Ji Soo, Park Bo-Young will be leading the plot. 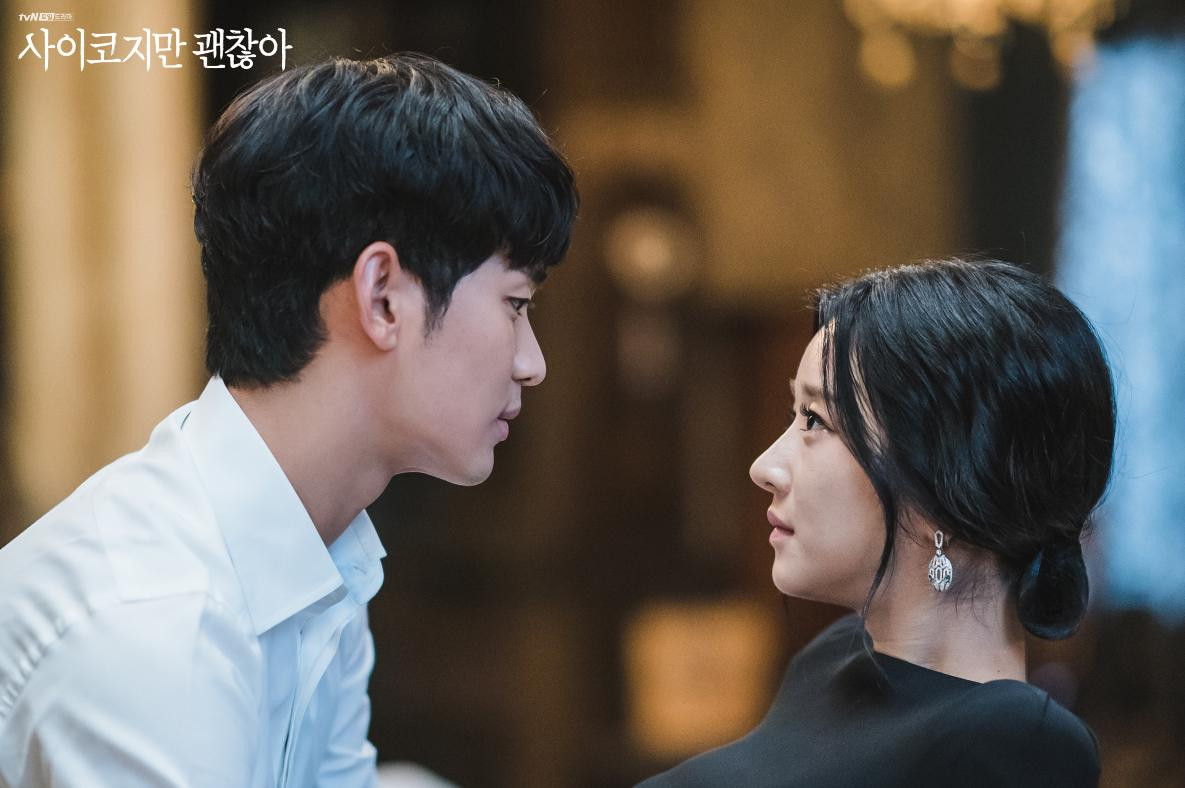 This hyper-romantic and emotional Korean Drama is created under the banner of Studio Dragon by Park Shin-Woo. We will follow a trio who have scars of their own in their journey to seek remedy for them. It’s Okay to Not be Okay was released on tvN and is also available on Netflix. The series stars Kim Soo-Hyun, Oh Jung-Se, Seo Ya-Ji, and Park Gyu-Young as the leading cast. 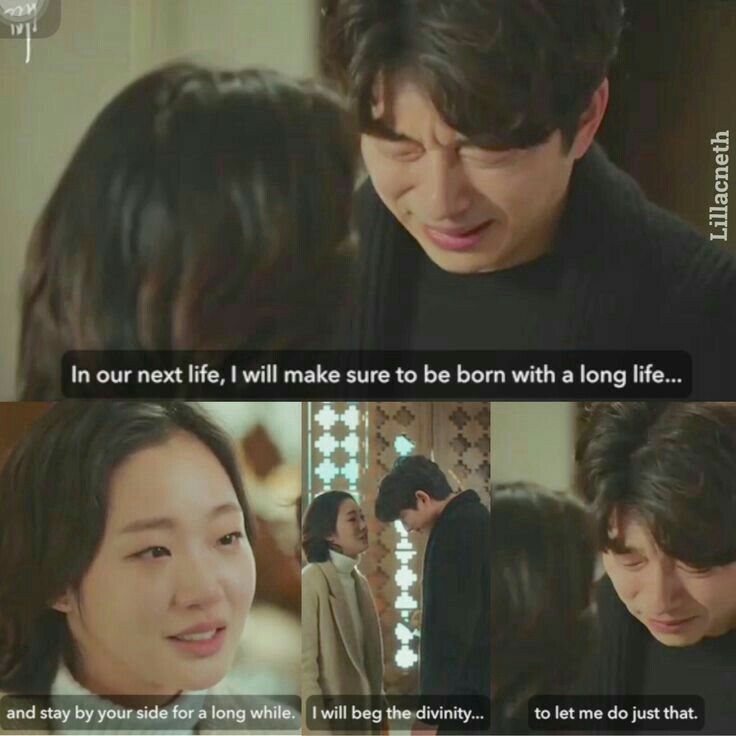 Yet another Studio Dragon production, Goblin is one of the most-loved dramas in South Korea. The fictional and romance drama is penned by Kin Euk-Sook. The series got direction from three directors throughout the 16 episodes, Lee Eung-Bok being present in all. The plot revolves around an immortal goblin who is in search of her wife to get into the afterlife. Goblin stars Kim Go-Eun, Gong Yu, Yoo In-Na, Yook Sung-Jae, and Lee Dong-Wook. 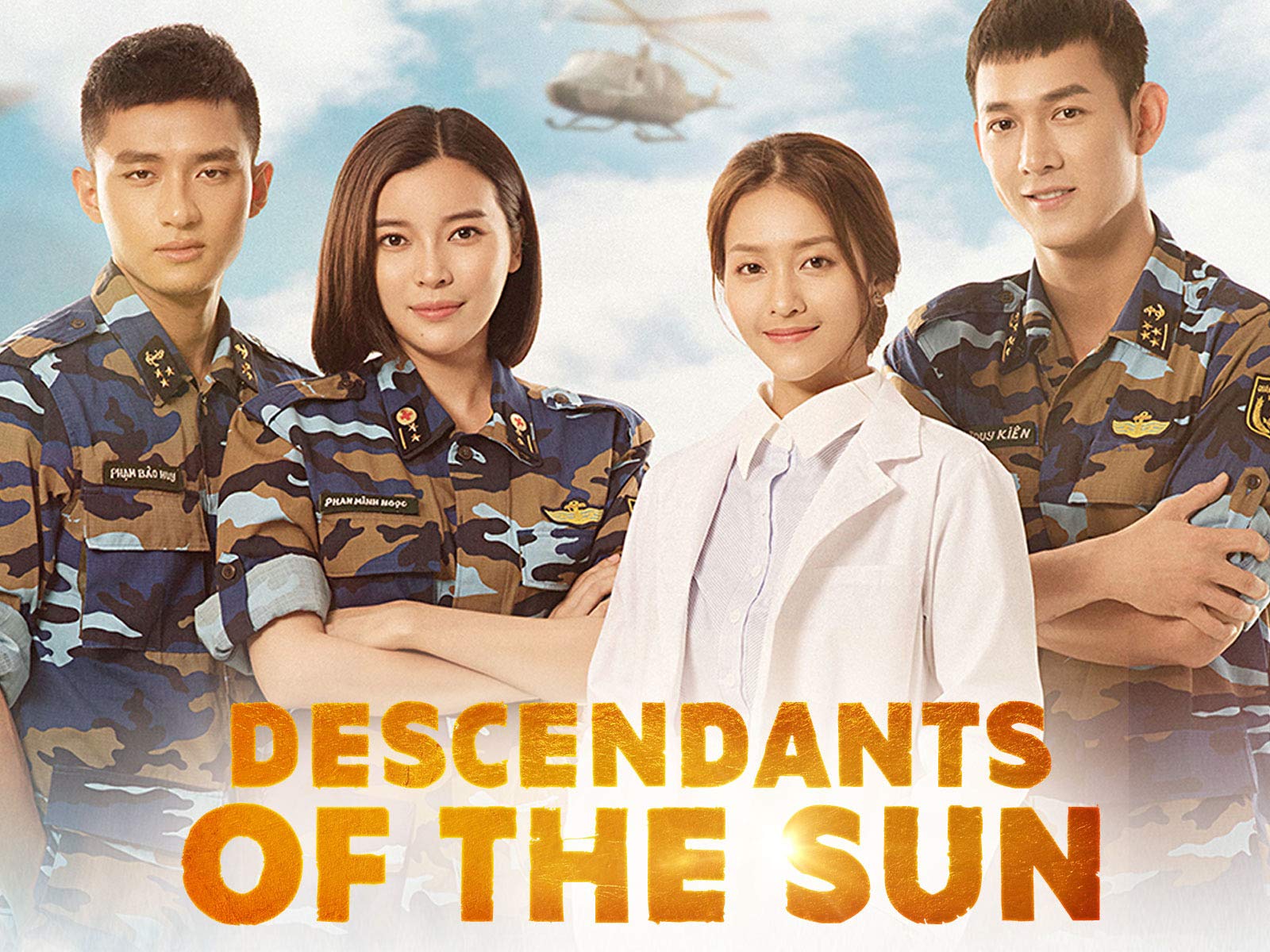 A highly-melodramatic fiction drama, Descendants of the Sun was distributed by KBS. The story unravels complications between two soldiers and their relationship with their partners. The series comes from Goblin’s director Lee Eung-Bok under the banner of KBS Drama Production. Jin Goo, Kim Ji-Won, Song Joong-Ki, and Song Hye-Kyo play the leading roles in the Descendents of the Sun.

I am pretty sure that you guys will be satisfied with my list, so do not forget to comment to me about your favorite drama. If you like Korean artists then I have a list of most-loved actors and actresses of the decade. See you guys around with some new updates.

SBI Gold Loan: Know everything required to apply for the gold loan at SBI bank