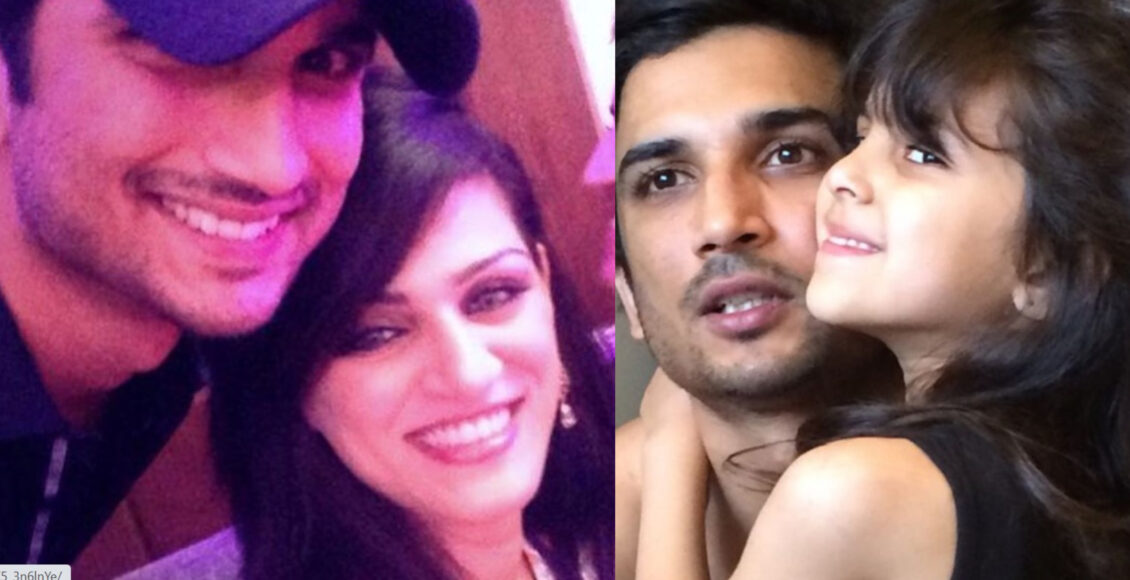 It’s been 50 days since the tragic events on 14th June 2020 with the death of our beloved actor Sushant Singh Rajput. Today, on this Indian Rakshabandan festival, the sisters tie Rakhi(Band) to their brothers, which denotes being responsible for each other’s safety. Shweta Singh posted a picture of her late brother Sushant. Keep reading to know everything about the post! 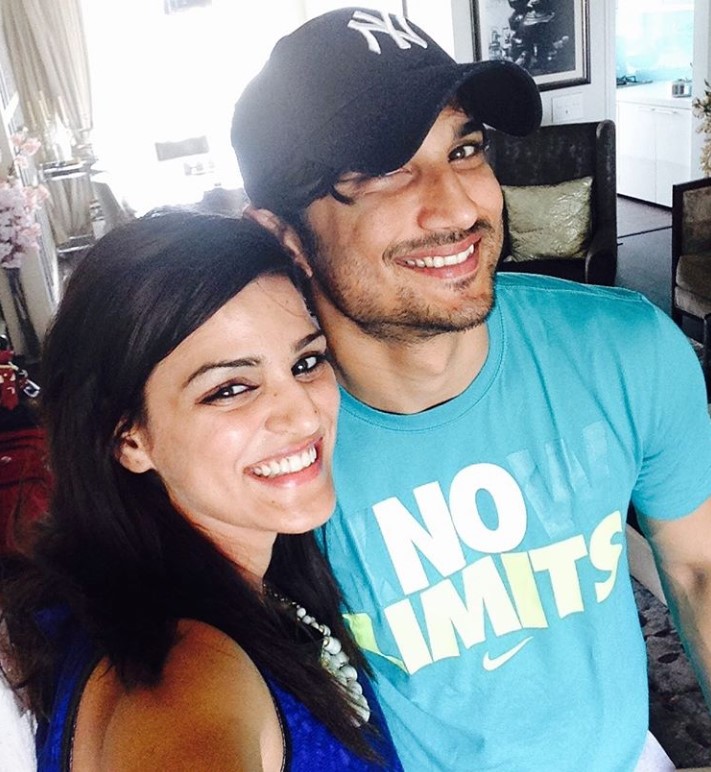 Shweta Singh posted a memory of Sushant on Raksha Bandhan:

This Raksha Bandhan, when every sister is tying Rakhi’s to their brother, Shweta Singh, misses her brother Sushant Singh Rajput. She posted a heartwarming picture of Sushant’s childhood wherein all the cousin sisters are tying him a Rakhi, looks like he was everyone’s favorite. Ankita Lokhande, Sushant Singh Rajput’s ex-girlfriend, commented “Diiii” with a heart showing her condolences to the post. Her comment has received 15k likes, and the post has almost received 2 lakh likes in 5 hours.

Sweta captioned the picture, saying, “She will always think that Sushant was, is, and always will be the PRIDE of his family.” Further adding to the statement that, “She will always love him no matter what, Happy Rakshabandhan.” Some users have also commented, “Stay Strong” and “Justice will prevail.” There are over 16 thousand comments on the post, with all the fans sending love to Sushant’s sister.

Shweta Singh also posted Sushant’s Childhood pictures wherein she stated an innocent memory od their childhood. She said that when they were small, Sushant escaped from his class and visited her sister, who was at least half a kilometer away and in the next building. Shweta asked Sushant why he reached here to which Sushant replied that he was scared and felt lonely.

She knew how Sushant felt because when she was his age, she begged her parents not to leave her alone in school. So, Shweta decided to hide him in the classroom between her mates, but the teacher caught them. However, listening to the reason, the teacher allowed Sushant to stay in the class. Shweta also wrote that she was amazed that Sushant escaped his classroom under the nose of security guards.

The memory gives her chills to hold her brother one last time and wake up one day to see that him gone is nothing but a nightmare. The family is still grieving with every passing day and is demanding for justice with #justiceforsushant. The events on 14th June have taken a new turn with Rhea Chakraborty as a prime suspect in Sushant Singh Rajput’s Case. Click on the attached link to know everything about the case.