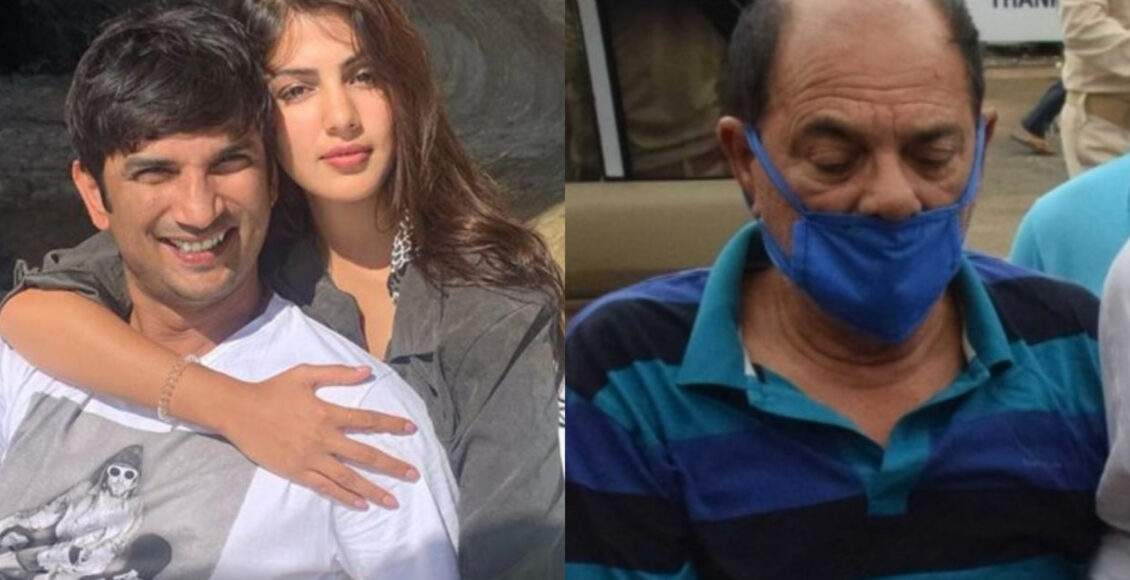 It has been 45 days since the beloved Sushant Singh’s Death and has come into consideration that his girlfriend, Rhea Chakraborty, mentally tortured Sushant. As his father k.k, Singh filed a 6 page FIR complaint against Rhea Chakraborty. Keep reading to know everything about the ongoing scenario! 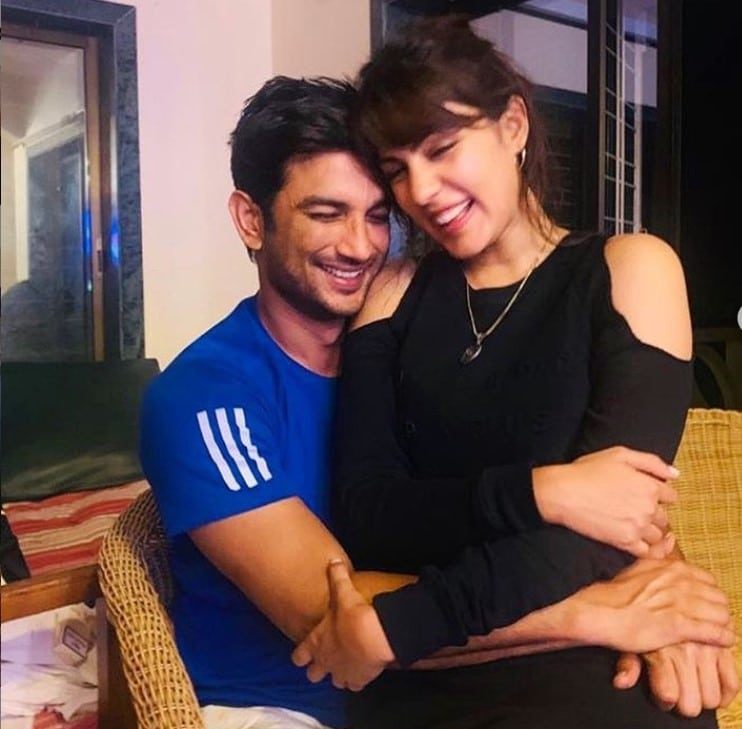 Sections charged to the Chakraborty’s family:

The court charges Ten years of jail to a person playing the lead role in the suicide. All the below charges give rise to this section.

Suppose a person is keeping someone in control. Rhea claimed that Sushant lived in a  haunted house, manipulating him to stay away from his family and medically overdosing, treating him for his mental health.

Someone imprisoned a person by blackmailing. Sushant wanted to participate in organic farming in Coorg, but Rhea threatened him to leak his mental reports.

Chakraborty has been transferring money into her account and abandoned the actor. K.K Singh states that Rhea has transferred 15 crores in a year from Sushant Singh Rajput’s account.

The section states criminal intentions of trust and the punishment have almost three years of imprisonment. The actress used Sushant’s property, Fame, and contacts for her benefit. She pressured Sushant to have a word about her to play the lead role in a film.

Sushant and Rhea started the Vividrage RhealityX Pvt company in 2019. Rhea forced him to sign up for his brother Shovik Chakraborty as the director of the company. She also used Sushant’s credit card for Europe tour according to police investigation.

Ankita Lokhande’s involvement in the case:

Ankita Lokhande shared some chats with Sushant Singh Rajput, wherein Sushant states that “he is not happy with his relationship with Rhea.”

Ankita Lokhande also went social with a post directly pointing towards Rhea Chakraborty that “TRUTH WINS ”. To which Sushant’s sister Shweta Singh Kirti commented, “God is always with the truth.” The post has 5 lakh likes in 24 hours. Ankita proved her role as Archana when she said, “Agar Manav ko Kuch ho Gaya, to Archana bhag k Chali aaegi bachane” (If Manav is hurt, Archana will come running to rescue him). Ankita Lokhande couldn’t rescue but will support Sushant’s family to know what happened on the fateful afternoon of 14th June.

The actor went on Twitter and posted a tweet that says, “There are many women like Rhea Chakraborty who blackmail people in the industry to wipe out the effort and respect of actors like Sushant Singh Rajput. Also, to take away the money and property of the actors. It can be done personally, through media or social media like Twitter.”

Rhea Chakraborty met the actor, Sushant Singh Rajput, in 2012 while signing a YRF, and they have been together as friends. The actress never accepted the relationship in public, but soon after the tragic events on 14th June, the actress admitted being his girlfriend, asking for a CBI inquiry.

But the story took a twist when K. K Singh, SSR’s Father, filed a 6 page FIR in Rajiv Nagar Patna. The police are arriving at Mumbai to check in on Chakraborty’s family. However, Rhea’s family filed a petition in the Supreme court asking for the case to move to Mumbai. That’s not all; they have also hired a lawyer named Mr. Satish Maneshinde. He was also the lawyer of Bollywood actors Sanjay Dutt and Salman Khan.

There are different questions raised after this big reveal like the doctors involved in Sushant medication, which Rhea Chakraborty recommended, leading to a vast conspiracy. Sushant’s father stated that he never had mental health issues before Rhea Chakraborty entered the picture. Also, before allowing the treatment of why the doctor did not consult any of Sushant’s family members. Sushant also stopped getting films when Rhea became his girlfriend.