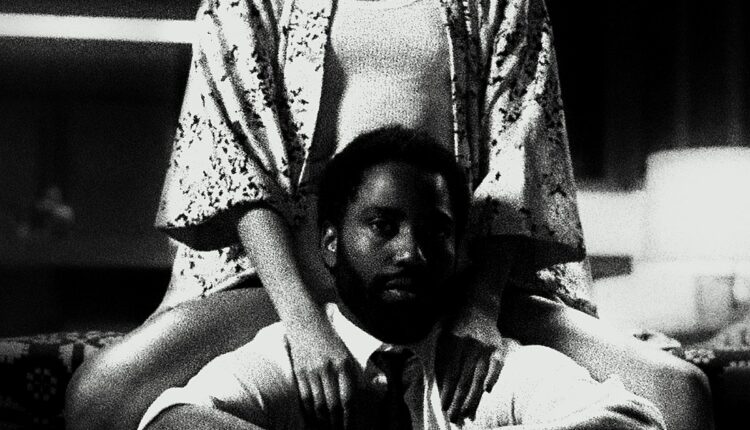 What can be better than a black-n-white romance? Have you guys watched a black-n-white movie to date? If not, then start with my today’s suggestion. Get ready to dive into the story of love, Malcolm & Marie. The beautiful Zendaya would be opposite to John D. Washington. Malcolm & Marie got the screenplay and direction from the visionary Sam Levinson. There are some sensual scenes so, better watch it when kids are not around. And guys, let me know the answers to these questions in the comments. Here is every detail about the movie. 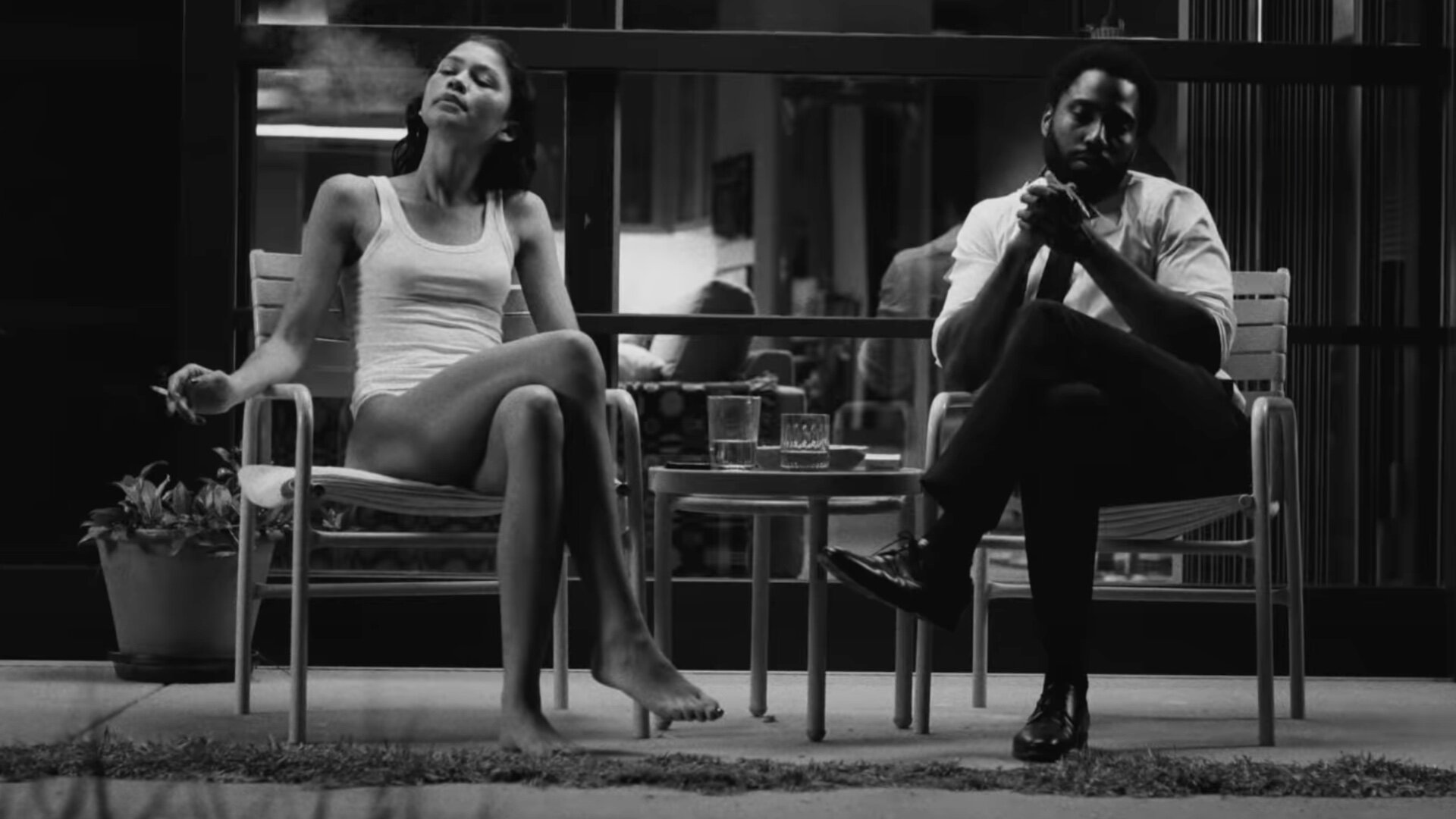 The movie will stream on Netflix on 5 February 2021, which means this Friday. (This release is only for the USA and Australian viewers of Netflix.) Malcolm & Marie got released in some regions back in January 2021. The critics praised the exceptional performance by the leads in the movie. Depending on Netflix’s algorithm, other regions might get to release the film on the OTT’s screen by the end of this month. Well then, make plans with your partner to watch the movie and spend some cute moments with them. Plan a weekend date this Friday night.

Malcolm & Marie features two talented artists as the leads. Shake It Up’s Rocky Blue, known as, Zendaya plays the role of Marie. She is also an Emmy Award holder. The character of Malcolm, who is a filmmaker by profession got bagged by Jon David Washington. He is also a Golden Globe nominee. David worked in a television drama series called Ballers. With these two in prominent roles, we will surely get a blockbuster. 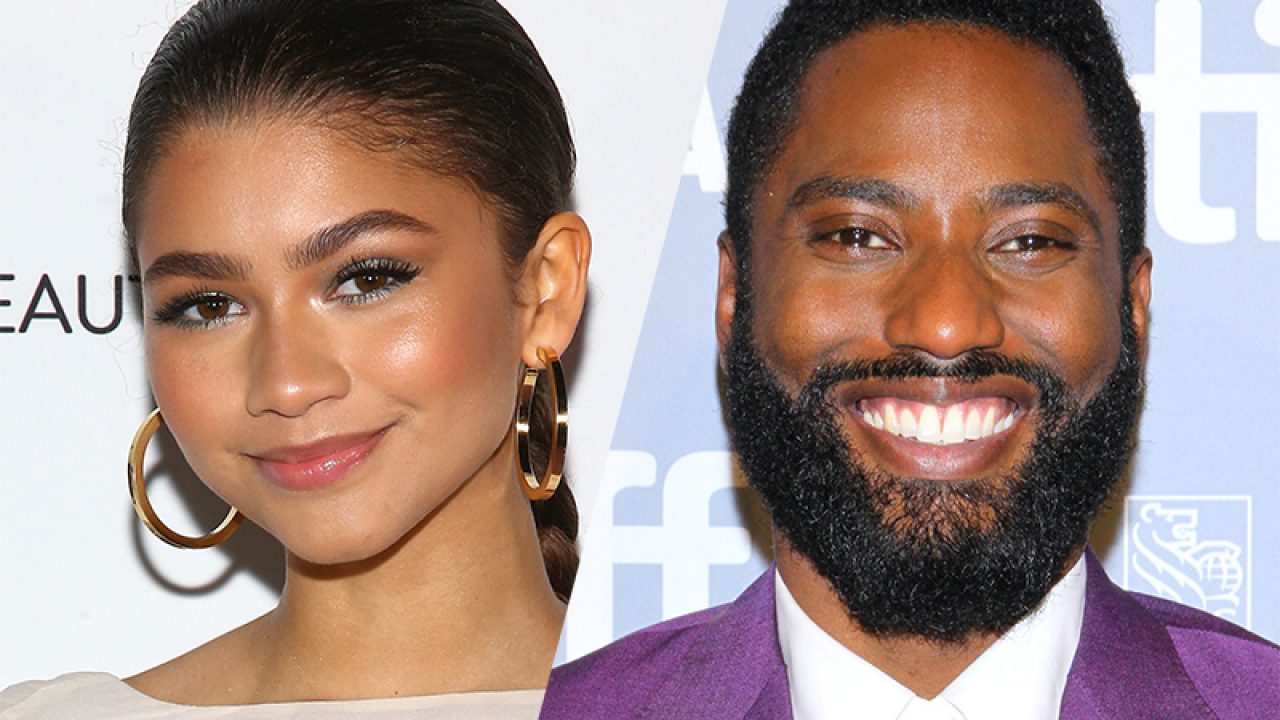 The story is of the love reckoning of a couple. Malcolm is a filmmaker, and his girlfriend is named Marie. The couple feels tension in their relationship after the premiere of Malcolm’s movie. Marie and Malcolm face a painful revelation in the film. Will the couple stay together till the end? Will this love of theirs be enough for the couple to stick together? We will soon have answers to this. Check out the trailer where Malcolm starts with criticizing Marie, of course, playfully.

With the way critics praised the film in the review, it will be worth a look. After watching a sensual and complicated story of love, would you like a wind-down? Well, I have got you guys an update. Luv’s Pyaar Ka Punchnama film series will continue with the third season. Pyaar Ka Punchnama 3 will star Kartik Aryan with his on-screen best brother Sunny Singh. Till then, stay connected to us and get information on your favorites.

Trailer: “…I am with you because I love you”