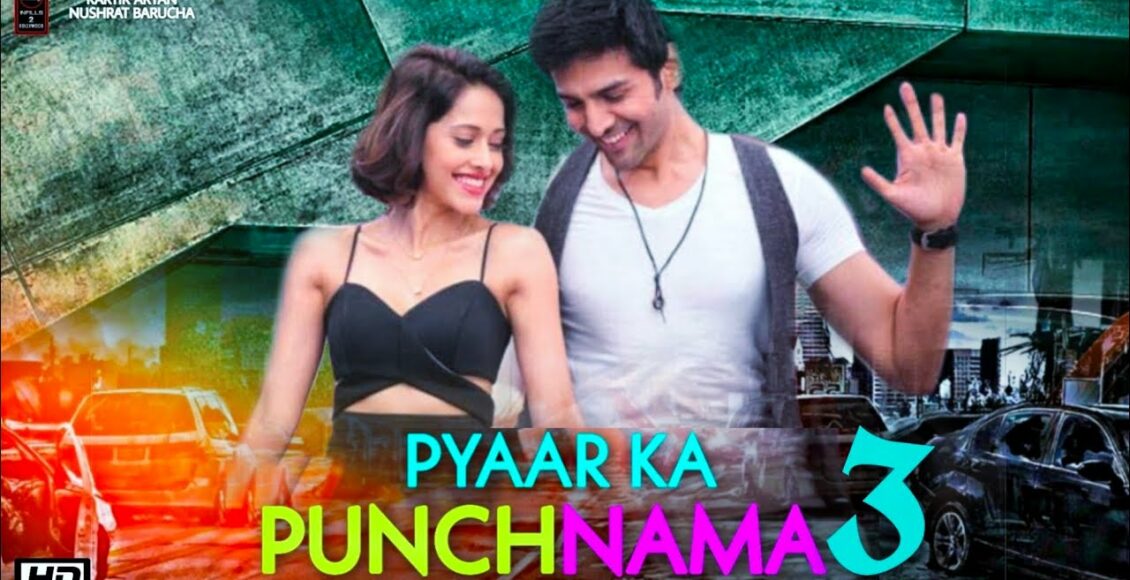 What are the genres that you like the most? For me, one of my most favorite genres is romantic- comedy. And my today’s update is about the same. As one of India’s most successful low-budget film franchises, Pyaar Ka Punchnama will have a third installment soon. The films got average positive reviews, mostly due to the monologues. But the questions that concern the fans here are about the release, cast, and upcoming plot. Don’t fret, as you will get the answers shortly. 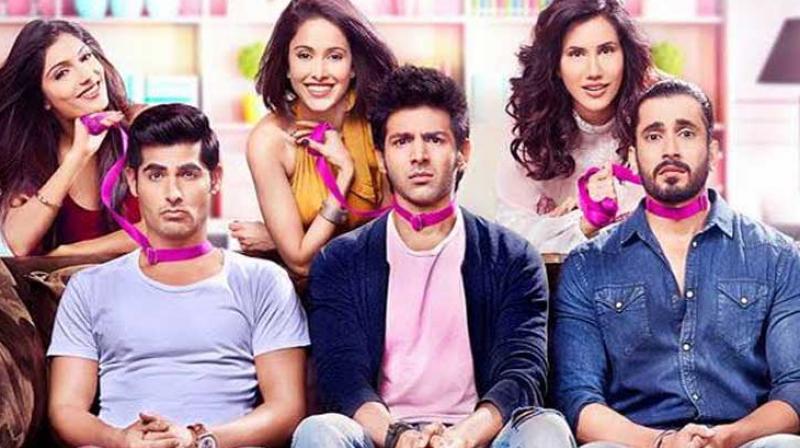 The film-maker Luv Ranjan teased about the sequel of Pyaar Ka Punchnama quite a few times. As for now, the director is busy with other commitments. Besides, the star cast rumored for Pyaar Ka Punchnama 3 is also working with prior taken projects. Fans need to wait a bit more for any update about the sequel. Till then, keep watching the monologues and wait for Rajat, aka Kartik Aryan, to come back.

As mentioned above, Luv Ranjan already contacted and discussed the cast for his Pyaar Ka Punchnama sequel. We will see the heart robber of India, Kartik Aryan, in the lead role. Along with him, Sunny Singh will show up in Pyaar Ka Punchnama 3. (Yes! We will get to see the iconic bromance, again.) Nushrat Bharucha will also join the cast alongside the guys. Most probably, Divyendu Sharma will be joining the film’s sequel. He played the character of Liquid in the first installment of the Pyaar Ka Punchnama franchise. 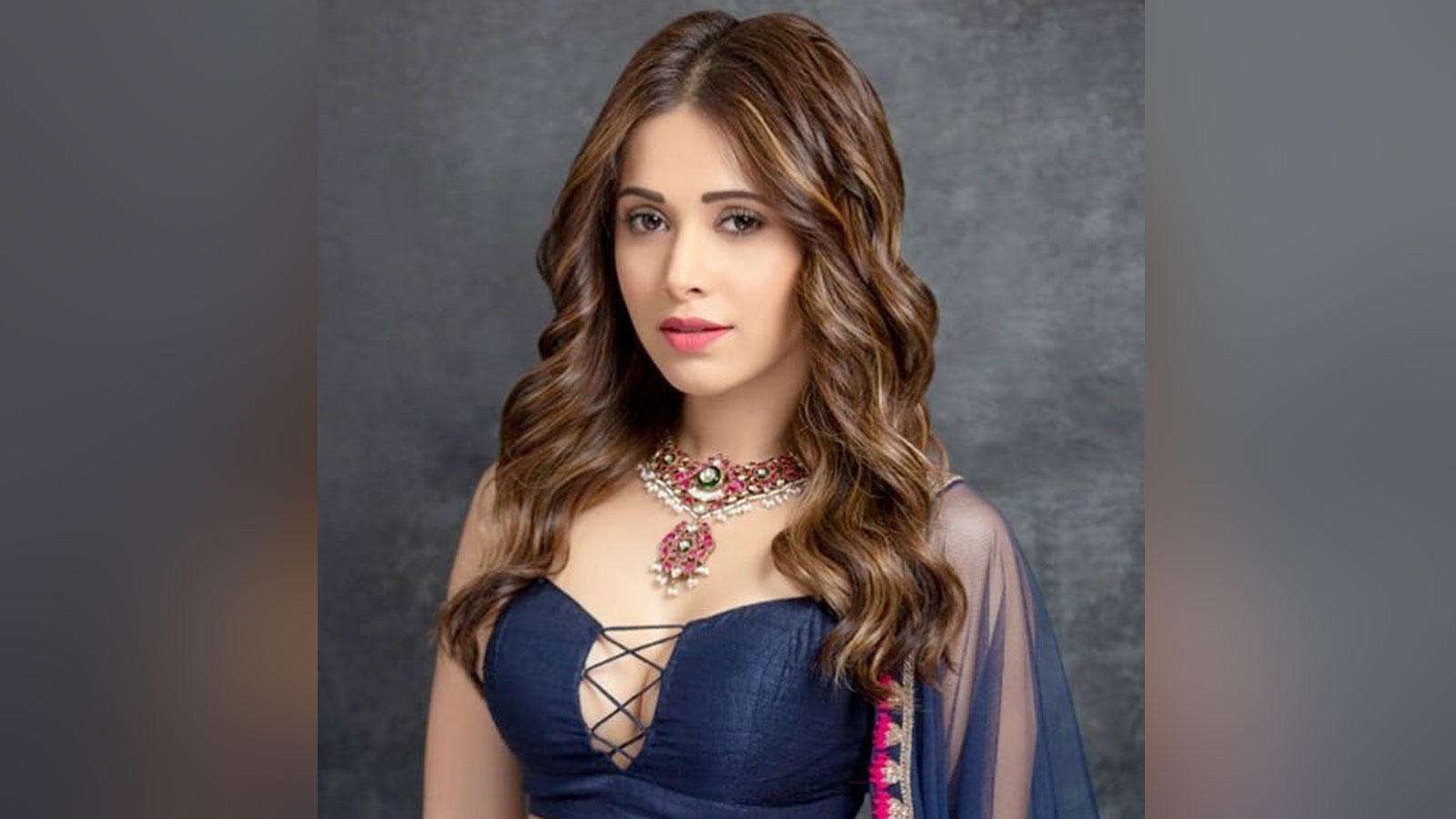 We do not have an update about the plot till now. As everyone from the crew is busy, the script may be still in process or not even has a beginning. The prequels to the upcoming movie were from men’s point of view. Recently, Nushrat Bharucha teased that the upcoming plot will feature women’s point of view. It sure sounds interesting. There is a high chance of this sequel to leave its predecessors behind in terms of response. 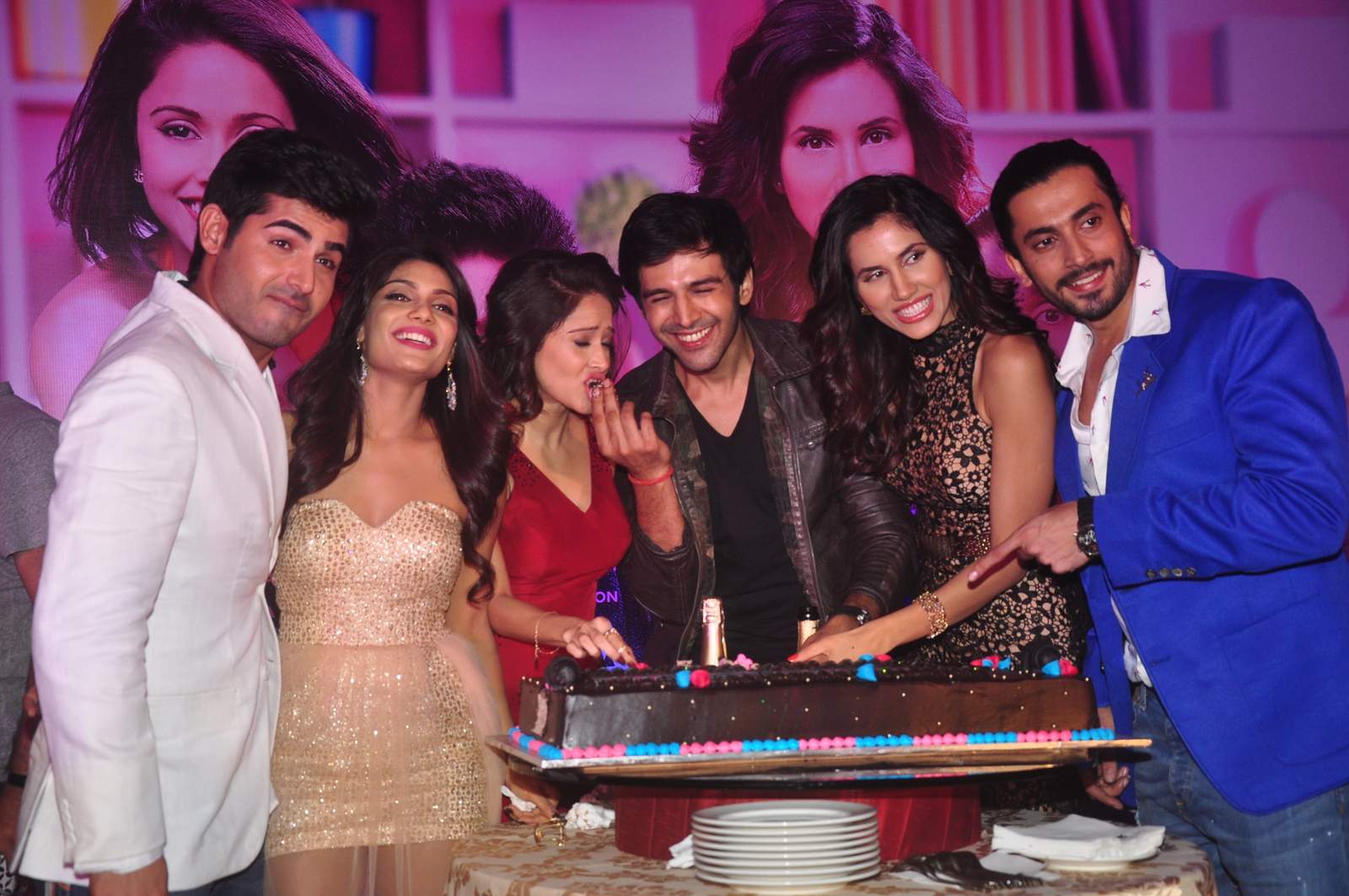 In the first movie, we follow three bachelor working guys who are best of friends, with each other. Their friendship later struggles as they fall in love with three girls. One of them falls with a girl who just uses him to get things done. The other one is waiting for the girl who sleeps with his ex while dating him. The third guy had a good start but later broke up with his girlfriend because of her behavior. Later, three of them make their way out of the toxic relationships. At the same time, the girls find other guys to fool around.

Pyaar Ka Punchnama 2 had a similar plotline. Three guys are best of friends and live together. They fall for three girls at someplace or point. But their love story ended due to conflicts and betrayal. In the first guy’s life, a love triangle occurs. In the second guy’s love life, his partner didn’t dare to stand up for their love. As for the third guy, his partner betrayed him at the most crucial moment of his life. Later he asks for compensation though.

Now when we are done with Pyaar Ka Punchnama’s updates, let us stray a bit. Are you a fan of SRK? If your answer is yes, then check out what King Khan is up to. His upcoming movie Pathan has some surprises for us.