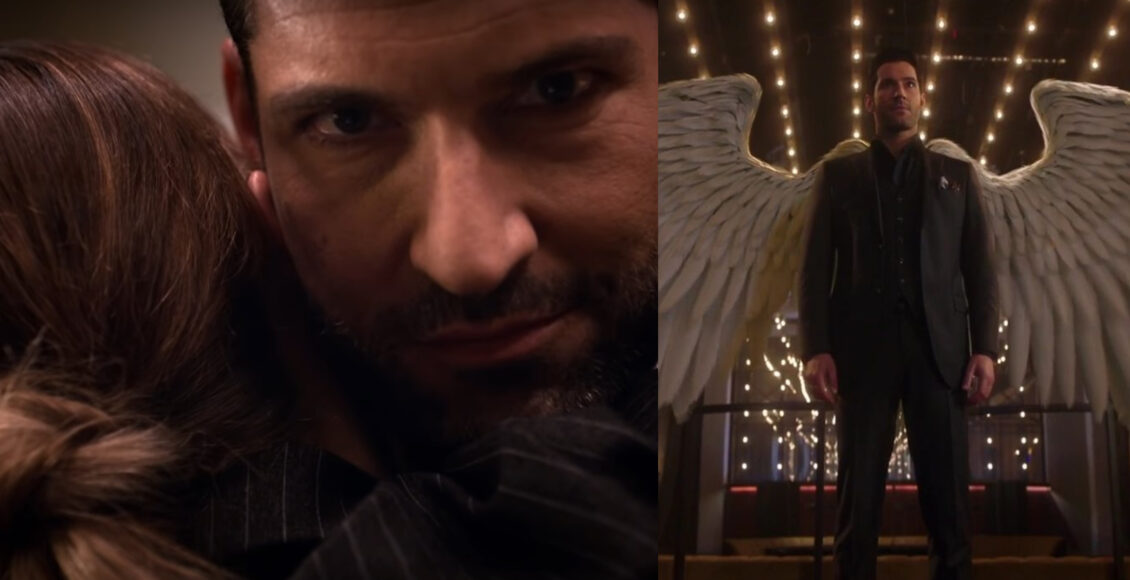 The series is about a devil, not just any other devil but a handsome one named Lucifer. He is a fallen angel who is mischievous like Loki from Marvel but has a good heart. However, he is sent to hell to be the Devil but he didn’t want to rule hell anymore so he runs a Lux Bar/ Restaurant in Los Angeles.

We see him going from a bad person to a good person through the season. He also exchanges paths with “Chloe Decker” who is a detective for the murder of a girl that Lucifer was friends with. So now Lucifer also participates in being the detective along with Chloe as he has the power to extract the truth from the potential criminal.

The season is set to release on 21st August 2020! They have released the trailer and I am going to mention what can be the expected plot!

Tom Elis will be playing the character of Lucifer and Micheal. Yes, I do mean a twin thing is coming up this 2020! We still have no confirmation that Lilith might return to the show according to the trailer. The original cast Lauren German aka Chloe Decker, Lesley-Ann Brandt aka Maze, D.B. Woodside aka Amenedeil, Kevin Alejandro aka Dan, Rachael Harris aka Linda Martin and Aimee Garcia aka Ella Lopez.

Lucifer will have a twin named “Micheal” who will return in the upcoming season to replace “Lucifer” as he loves his life! A restaurant, a lover and friends! Who wouldn’t love his life? People are eagerly waiting for him to say “Hello Detective!”. We also see Micheal returning as Lucifer and whistling the theme song! That’s the best thing ever used great work with creativity! Chloe dates Micheal as she thought its Lucifer. We also see Amenideils baby riding a tricycle! That’s so cute! The question stays the same, will he have superpowers? We also saw Lucifer dresses as Angel which is a totally Epic Scene! We also see lucifer with his angel wings saving someone against the person in the car!

We also see Maze confronting Micheal and fighting about leaving her alone. That’s when Micheal confesses her to be Lucifer’s Twin. He also mentions that he is there to take his life instead of destroying it. On the other side, Chloe feels Lucifer’s behavior differently than before. What will happen if Micheal gets attached to Chloe and Chloe finds out if he is not Lucifer?

In the last season, we saw that Chloe finally confesses lucifer that she loves him however lucifer had to leave the earth to manage the devils from hell as he is the king of hell. We also saw Eve returning in the last show but traveled back to hell. Lilith was also mentioned by Maze as the mother of the year in sarcasm to Linda. We also saw Eve turning Lucifer into the devil and Chloe on the other side trying to keep him calm.

When Eve saw that Lucifer cannot be without Chloe she stepped back. We also saw the mysterious father appearing in last season who claimed that if Lucifer stays on earth it will be hell already. The last season was so chaotic, with Amenadeil asked to kill his baby to death of our favorite character Charollette.

Anyhow, hoping for this season to reach the expected levels of fans! If you like this article you can read my next article on Jada Smith and Will Smith Marriage Controversy!

Lockdown again from today to 31: Government and private offices other than essential services will remain closed