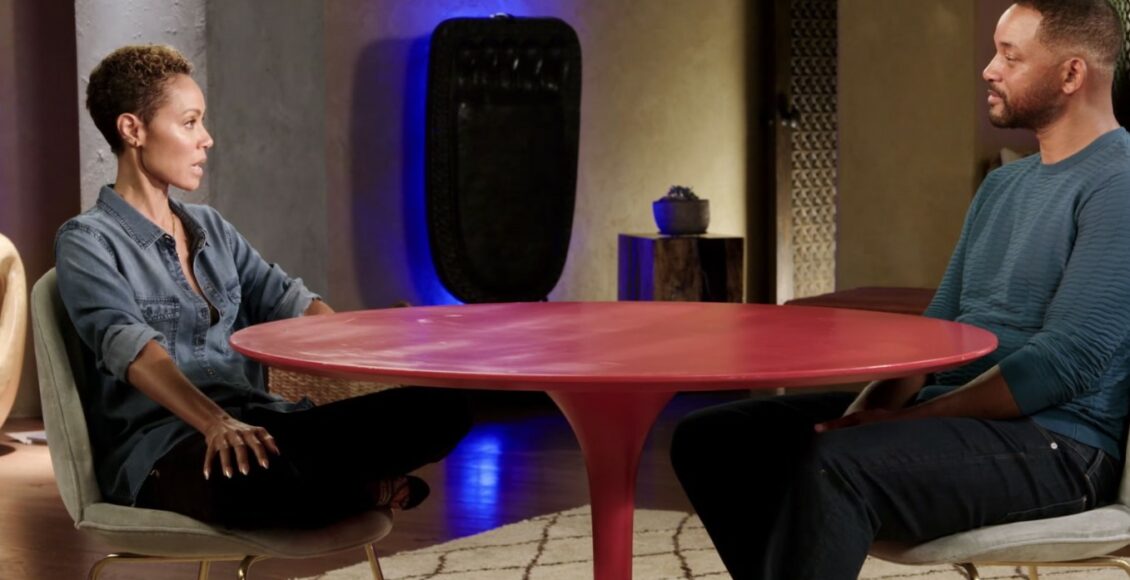 Will Smith and Jada Pinkett opened up about their relationship chaos! They revealed a big truth about their relationship on the Red Table Talk show. A show which talks about community topics that have high coverage. The show has covered topics like “The Racial Divide: Women of Color & White Women” by “Jane Elliott”.  Keep reading to know what exactly happened! 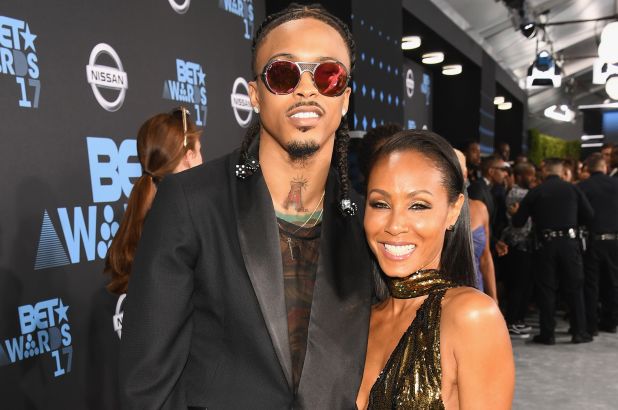 Jada and Will Smith opened up about him and August Alsina as an “Entanglement”. She also laughed at it as Will Smith pointed out saying “You mean a relationship”. The actress shared that she was broken and hurt at the period she dated August. They were friends first and they got pretty close when she was separated with Will.

however, the couple found their way back but they portrayed it kind of offensive to people. As there was one dialogue claiming that “August isn’t a homewrecker, which he is not” which made the celebrity August angry so he went on twitter and had a word on it.

The quoted the whole video saying that “We ride together, we die together. Bad marriage for life” 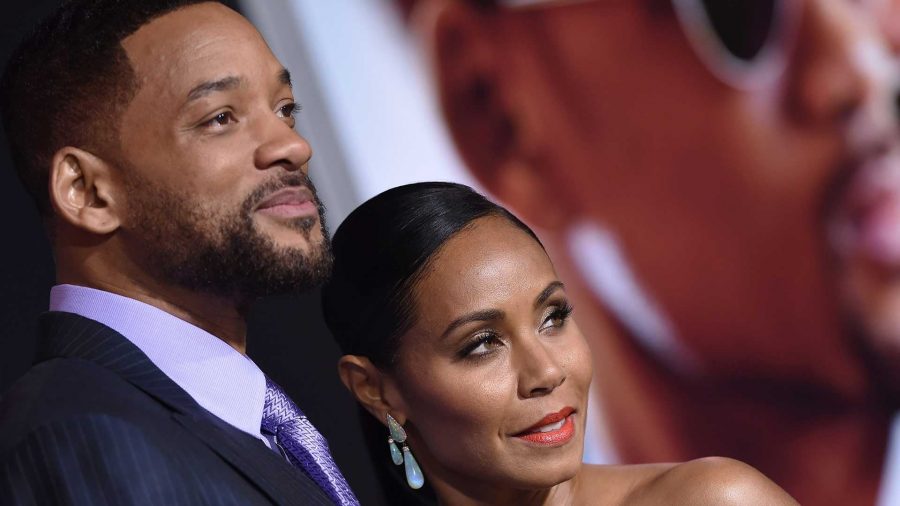 Comments on the video:

People have commented like “Is cheating a new word for healing”, “Damn Jada is telling him straight to his face-‘ I WANNA FEEL GOOD”, “Jada is talking crazy, will isn’t even buying it; he loves her and don’t want to lose her but maybe he should because he’s losing himself in her bs”, “Why can’t she just say she cheated?”, and more. People have shown support to Will Smith that he doesnt seem laughing truly on the video.

If you have something to say, say it w/ ya CHEST kids.
It’s always very perplexing cause I real deal be showing people genuine love. Whole time that envy eating ya lil heart.
Anyway, NEXT!!

August tweeted that if you wanna say something be upfront about it quoting “say it w/ ya CHEST kids” in his tweet. He also shared that “I real deal be showing people, genuine love”. The actor was quite pissed with the number of trolls he received.