It's been a lot of waiting now. 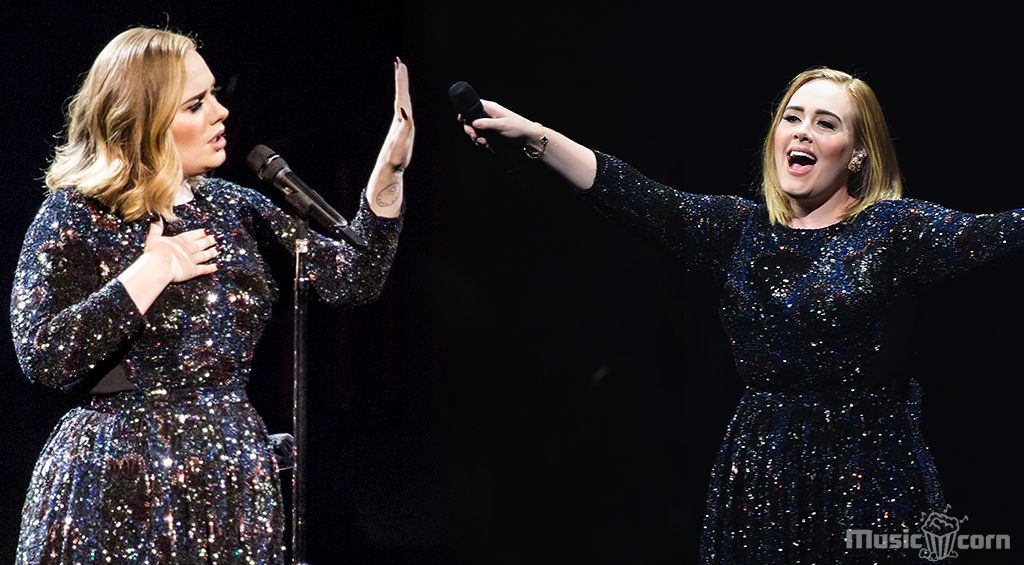 Talking of patience, Adele’s fans get the championship. They not only waited years for something new from their idol. To be honest, Adele’s new album will bring more than just happiness to fans. For today, here is everything that we gathered up about Adele’s upcoming new album. 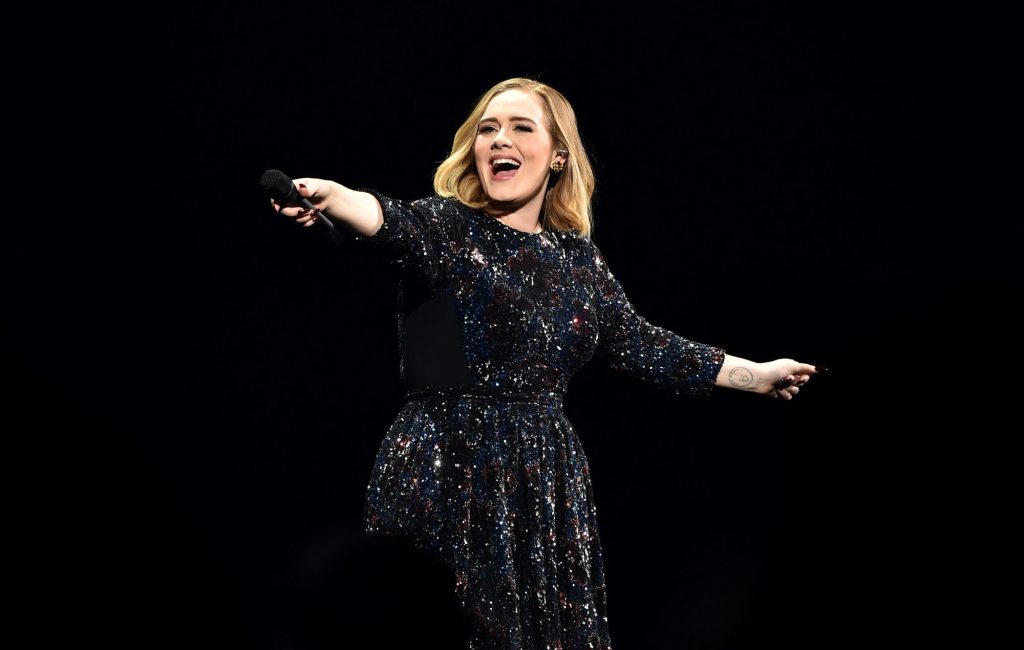 The artist promised her fans that the new album will be released in 2020. But all of us know what the wreck happened in 2020. Then later in 2021, Adele hinted that her new album will come up in the second half of 2021. To be precise, in September.

But much to fans’ heartbreak, Adele’s manager, Jonathan Dickins, confirmed that the fans have to wait longer. The artist is still engrossed in finishing her album. We can understand that after a break of six years, she must be working very hard to live up to her fan’s expectations. As of now, we have no news as to when her new album hits. 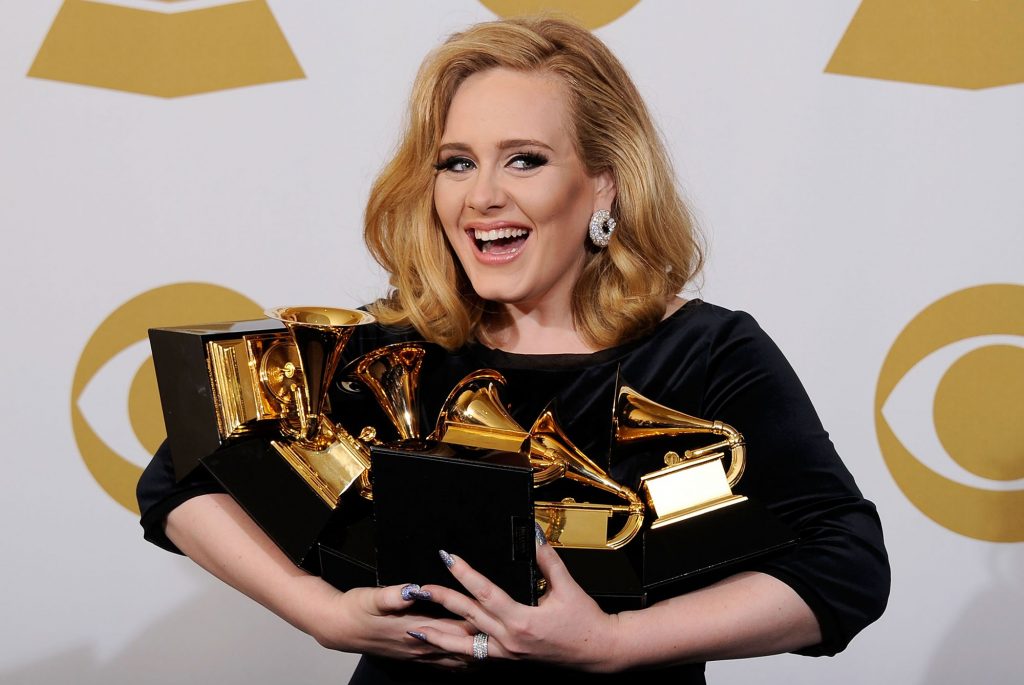 The first thing that comes into mind when we talk about anything, is the name. So, what will be Adele’s upcoming album’s name? Fans might be wondering if it is again named on the creator’s age at the time of writing.

This time, Adele told that she will not be naming her album on her age but as “Adele”. She tells that she had felt some changes in herself and that too permanent. So, she sort of promised that the upcoming album will be named “Adele”. 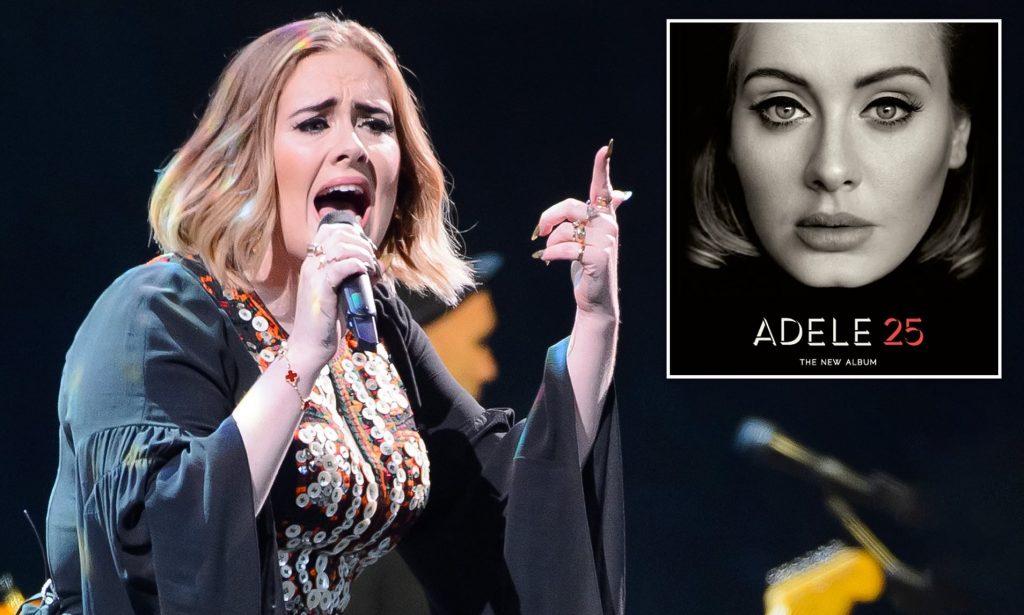 Adele’s success has set some standards that are meant to be fulfilled. Some are anticipating that her new album will have a new twist and blend of different styles. But much to fans’ relief, Adele’s album will be as much as her previous ones. She is not experimenting with anything for now.

While Adele’s album is highly-awaited, there is something else that’s driving the audiences crazy too. It’s time for the very popular kpop boys band, BTS to come back. Butter is an upcoming single from BTS, know all about it here.