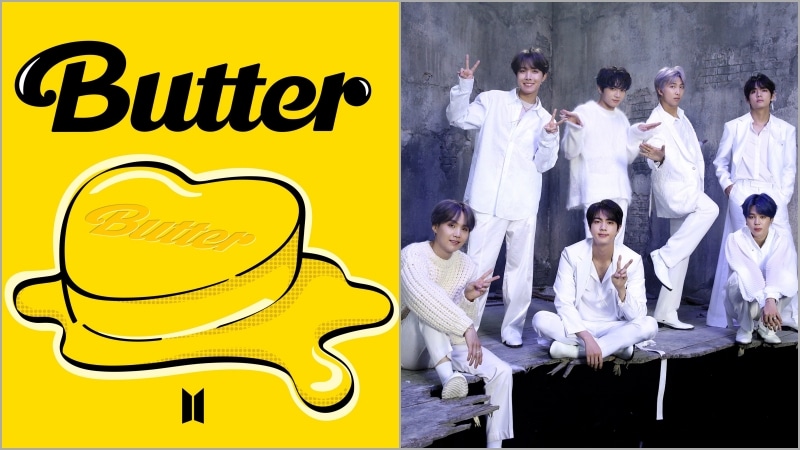 All About BTS Upcoming Single “Butter”

More than 7 Million views in just a couple of days!!

Anneoyonghaseyo, ARMY. We have a piece of big news for you and the rest of the world. It’s time to buckle up for another single from the legendary music band hailing from the Republic Of Korea, BTS. After making us fall for “Boy With Luv” and then making us understand that “ Life Goes On”, these Princes of Pop are set to shimmer and shine again. Enough of hyping things that don’t need to be hyped, the Bangtan Boys need no introduction as such, do they? 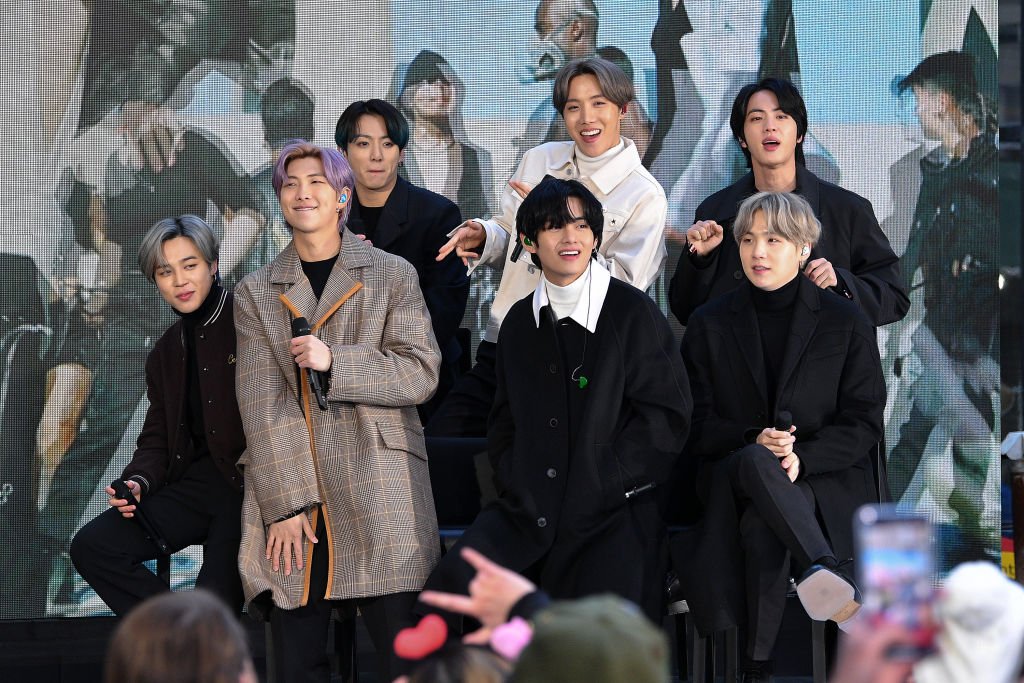 After dropping “Dy-na-na-na-na, na-na, na-na-na, na-na-na, life is Dynamite” last year in August, BTS is all set to release another single this year. Butter will come out on 21 May 2021 at 12 pm EDT. Did you check out the video clip teased on Twitter?

Just like Dynamite, Butter will be an English cover by the group. The song will be just like its name, as smooth as butter. Well, what else do you expect from the BTS? The song will be of the pop genre with a dance track. I bet you all are very excited to see them with their charismatic moves. Are you excited about the song? 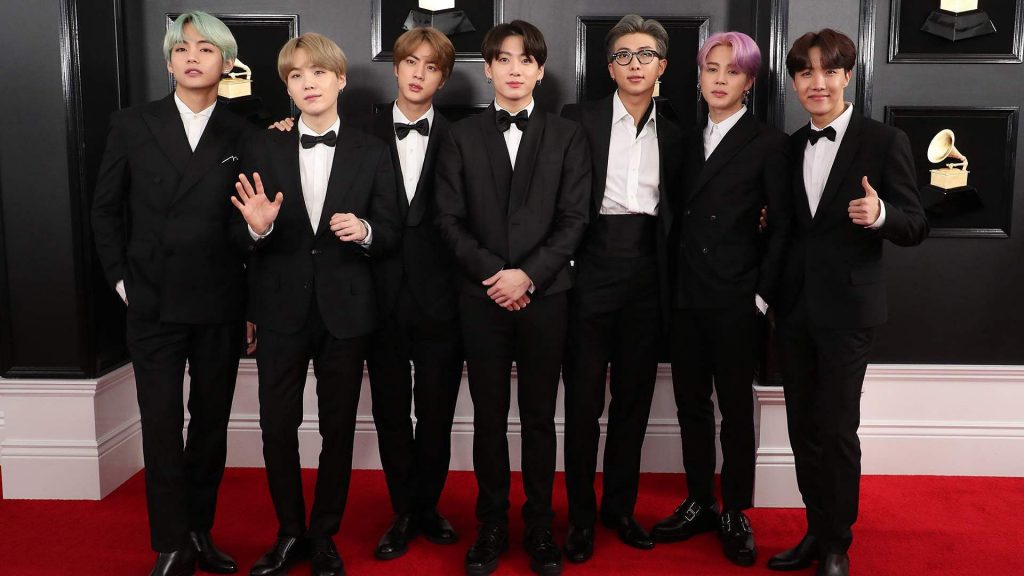 As much as the ARMY long for their idols, BTS is also longing for their die-heart fans. In a recent interaction with USA Today, BTS expressed how much they miss their beloved ARMY. And, the first thing on their to-do list after the pandemic situation soothes is to organize a concert and meet the fanbase. The members are also planning to organize fan meetings after that.

As for the things going on right now, everyone in BTS is now working on their work. But they meet up for the group work as well. And a lot is coming out later. I guess, we all know that our “euphoria” is on its way.

You all must be knowing that BTS launched a few albums in Japanese as well. By Japanese, something interesting popped up in my head, do you guys like animations? Check out Yasuke coming soon on Netflix.

Is it true that smokers and vegetarians have low risk of covid-19?