Give it up for no to sexual harassment. 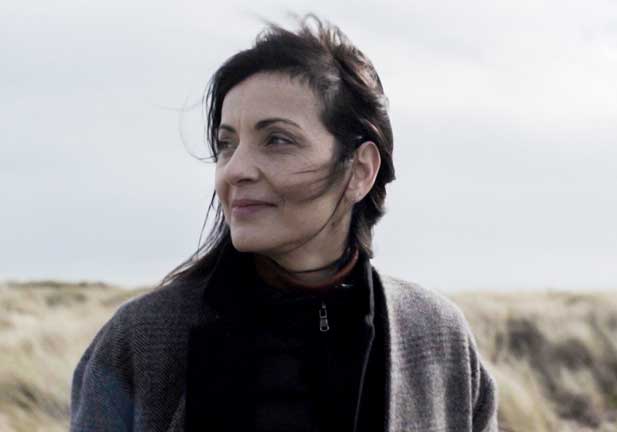 Several harassment cases are happening around us. But very few of them are noted or reported. Let us follow a successful court case on one such case with Netflix’s Nevenka: Breaking the Silence. Let us figure out what’s on Netflix. 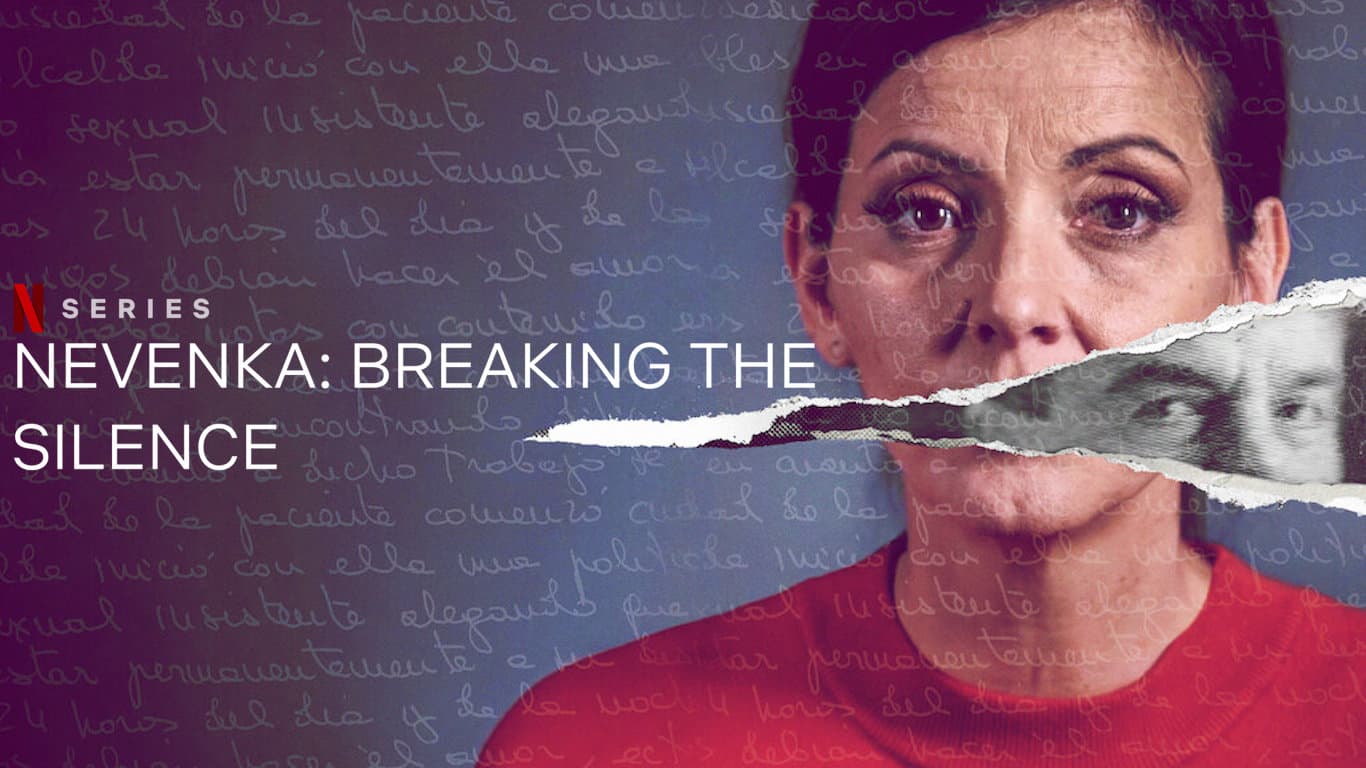 The three-part documentary releases on 5 March 2021 on Netflix. As always Netflix will release its new content at midnight PT.

This means that the Indian Netflix subscribers can watch it anytime after 1:30 pm IST. Nevenka: Breaking the Silence is something you must on the notification for to watch.

We see several talented artists in the documentary. The protagonist is played as Nevenka Fernandez. For more info, all we got to do is watch the documentary now streaming on Netflix. 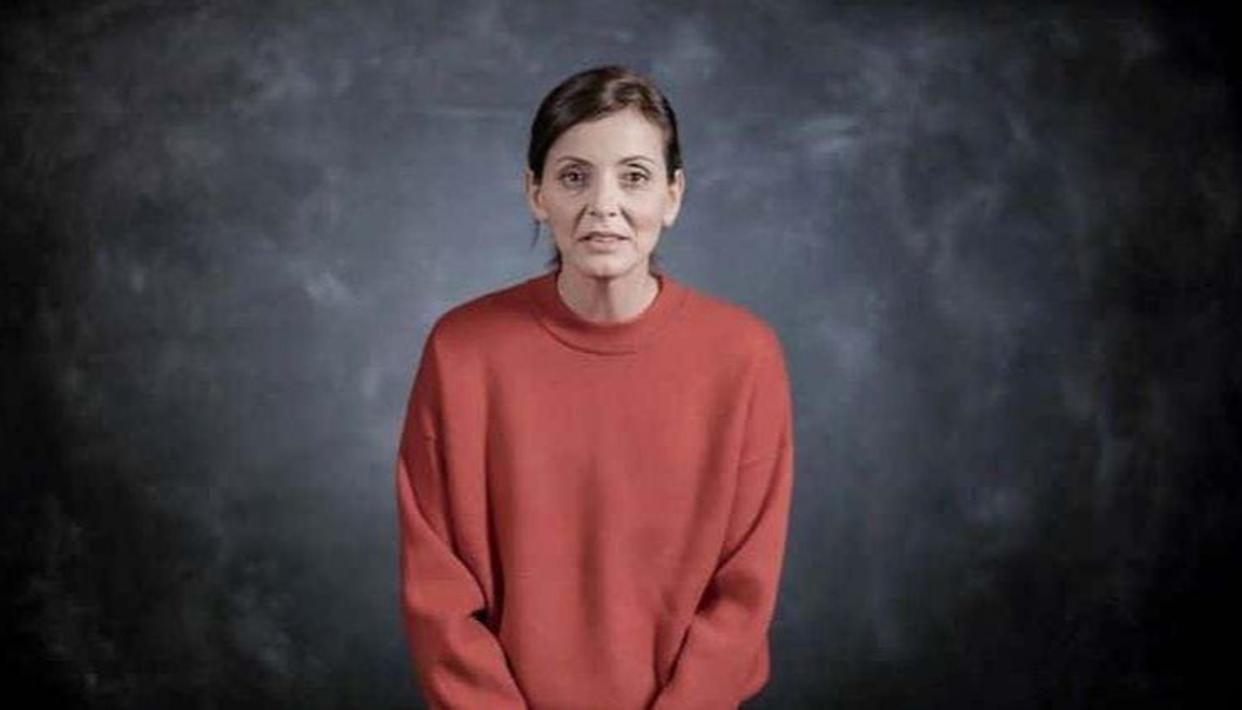 How many of you know about the #MeToo movement? The documentary represents the challenges someone faces while going against someone strong even when they are wrong.

This was the first time in Spain when a woman raised her voice against sexual harassment. Nevenka Fernandez made the first move to bring the other side of a reputed politician to light.

Twenty years back, in 2000 she held her head high and raised her voice for the sexual harassment she faced. Her voice was joined by several others, making Ismael Alvarez, the Mayor of Ponferrada the first-ever Spanish politician to get a conviction for sexual harassment.

After some serious talks, we seriously need a dose of comedy. Coming 2 America is a sure shot for the audience.