Finally, a sequel to the classic original. 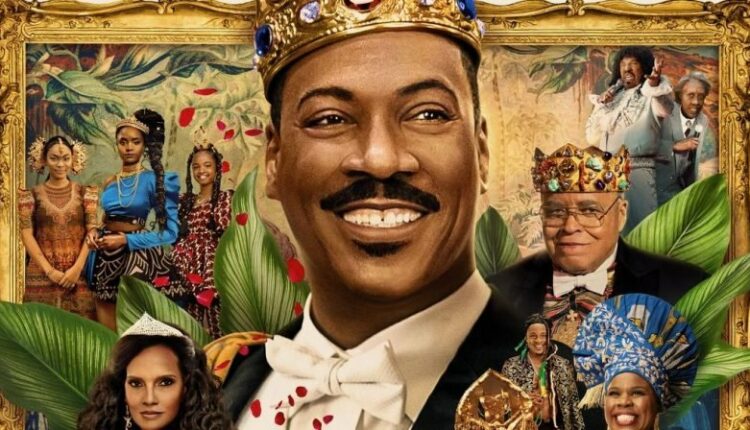 Eddie Murphy’s characters are getting Craig Brewer’s direction in Coming 2 America. The sequel was announced four years ago in 2017. Yes, we waited long for this, and hopefully, it will be worth it. Now, the wait is almost over, read on to know more about the film.

So, now Comic 2 America will have a digital release on the streamer, Amazon Prime on 5 March 2021. We already have two official trailers for the film to date. I have got you the second and the recent one at the end of the composition. 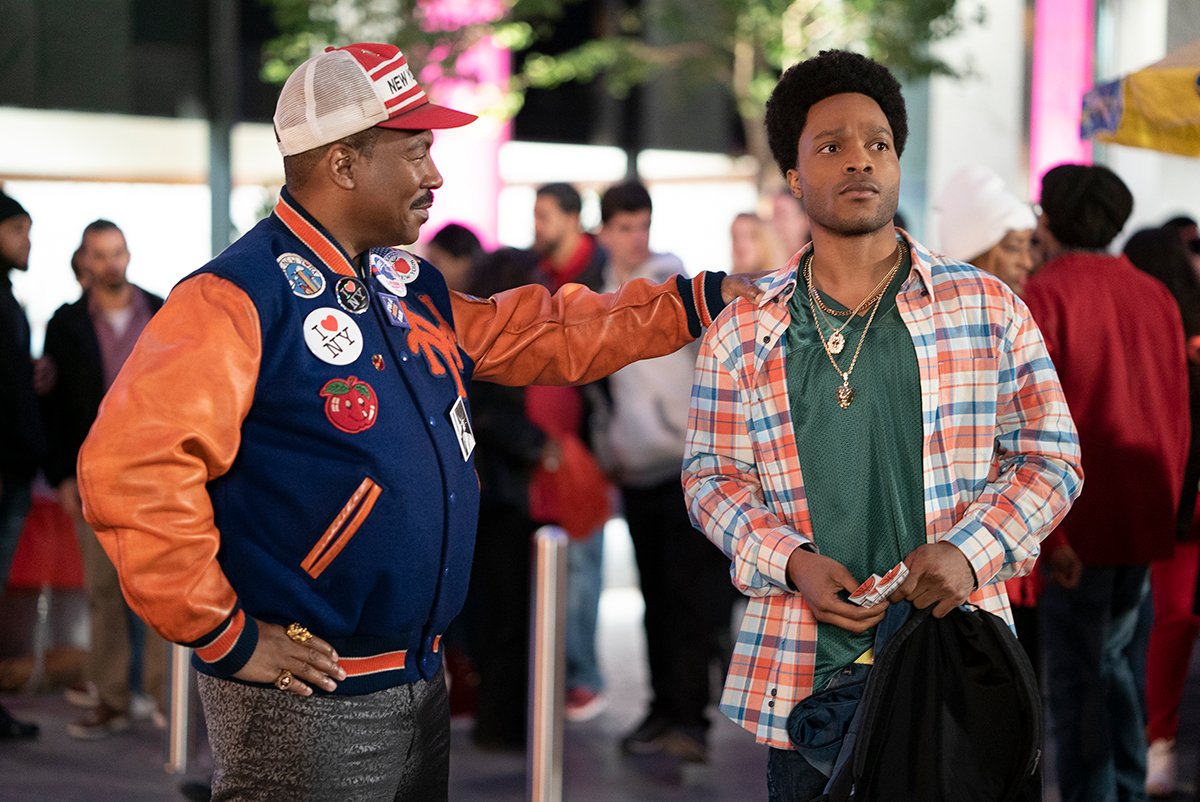 The upcoming movie will resume after the events of Coming to America. Earlier the prince, Akeem Joffer is now the king. But he has to fulfill his father’s dying wish. Akeem is now setting out for America to meet his son and get him to be the prince, following the former king’s wish.

The whole journey will make you roll on the floor with laughter as the trailer itself looks funny enough. 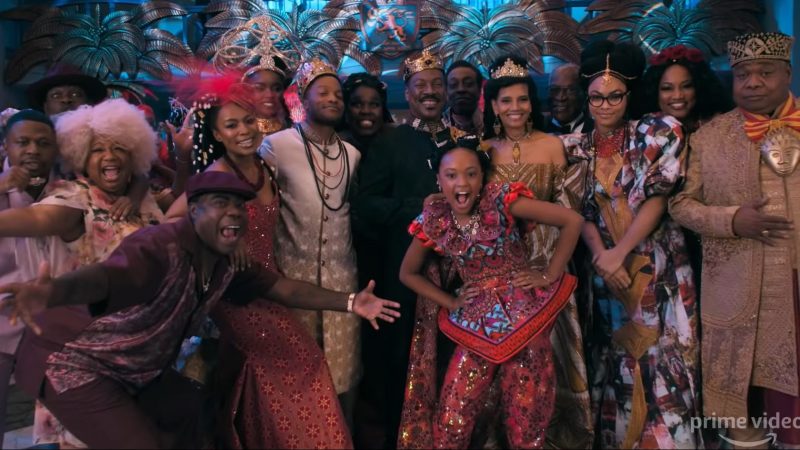 The prequel to Coming 2 America was Coming to America featured the life of Akeem when he was the crowned prince. Akeem ventures to America with his most trusted buddy Semmi. He strives hard for his love, Lisa, and to understand the commoners better.

By the conclusion of the prequel, we see Akeem and Lisa getting married after almost breaking up. And it looks like a happily ever after to a fairy tale.

While Coming 2 America will take you into a story of prince and princess, Yes Day can make your parents say “yes” to everything. Watch out for it too.

Trailer: How is everyone in the barbershop still alive?