Everything You Need To Know About Netflix’s Shadow And Bone

Based on a best-selling novel by Leigh Bardugo. 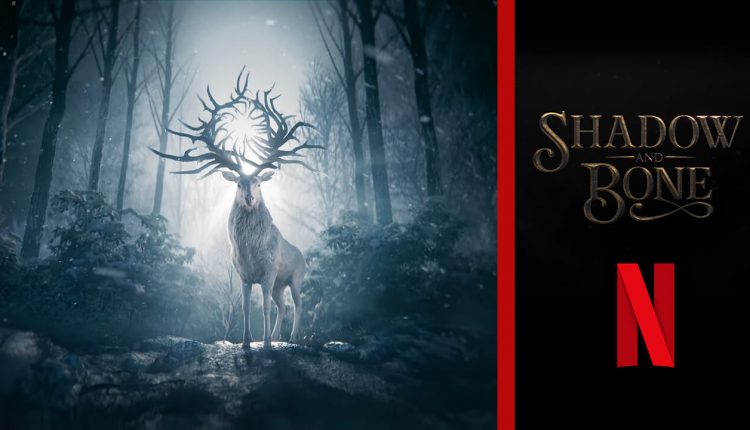 For the past few weeks, we saw Netflix coming up with docu-series, thriller, and real event-based series. Now, it is time for a fantasy to make an appearance on the streaming platform. Eric Heisserer created Shadow And Bone based on Leigh Bardugo’s novels Six of Crows and Shadow And Bone. The show stars Jessie Mei Li and Ben Barnes. 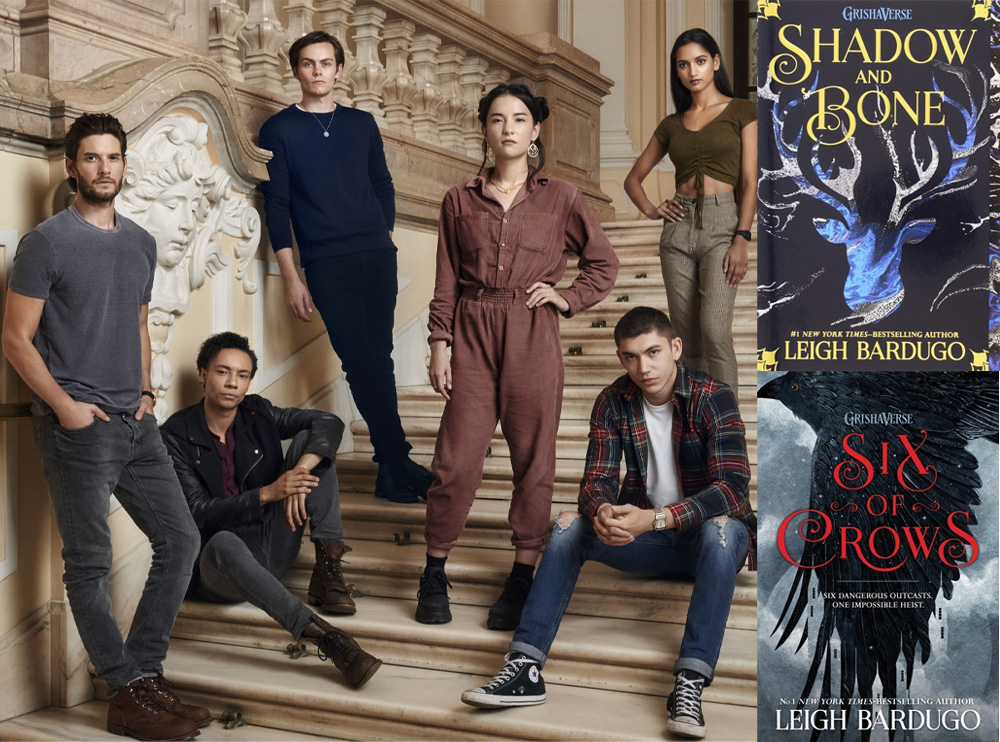 Netflix ordered Shadow And Bone in January 2019. The fantasy series is slated to premiere on the streamer on 23 April 2021. Shadow And Bone will consist of eight episodes, all of them coming out on the same day. 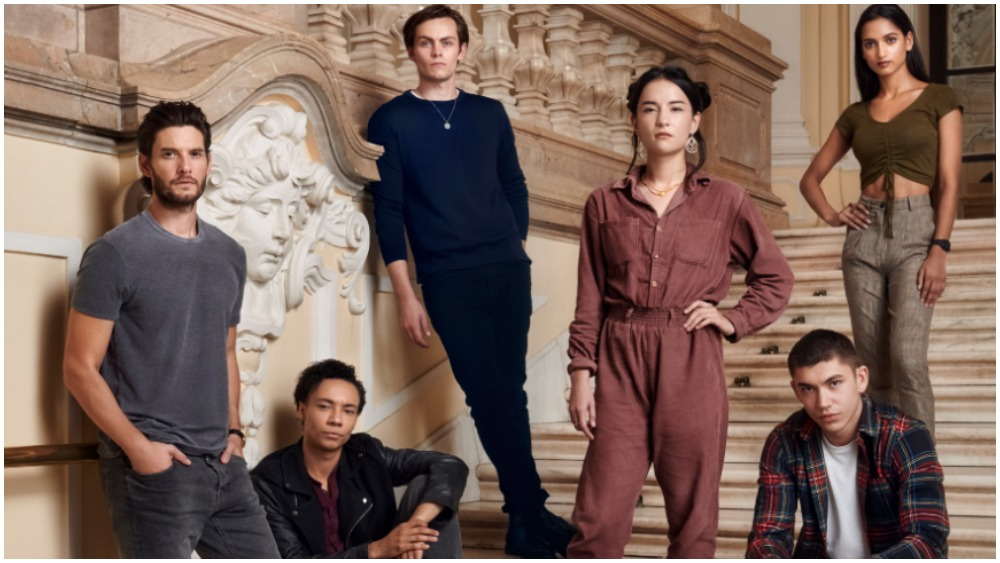 Shadows And Bone can make your heart race with its tempting plotline. We follow an orphaned girl serving as a lowly soldier in an army, Alina. Alina discovers a power within her that can be the key to a better future for her and her country. She later joins the army of creatures with such superpowers called Grisha. While she is struggling to master her command of the superpower she feels that something is still missing. What can it be? Will Alina be able to bring her country peace?

Netflix confirms the release of The Witcher Season 2! We would also get to see the…