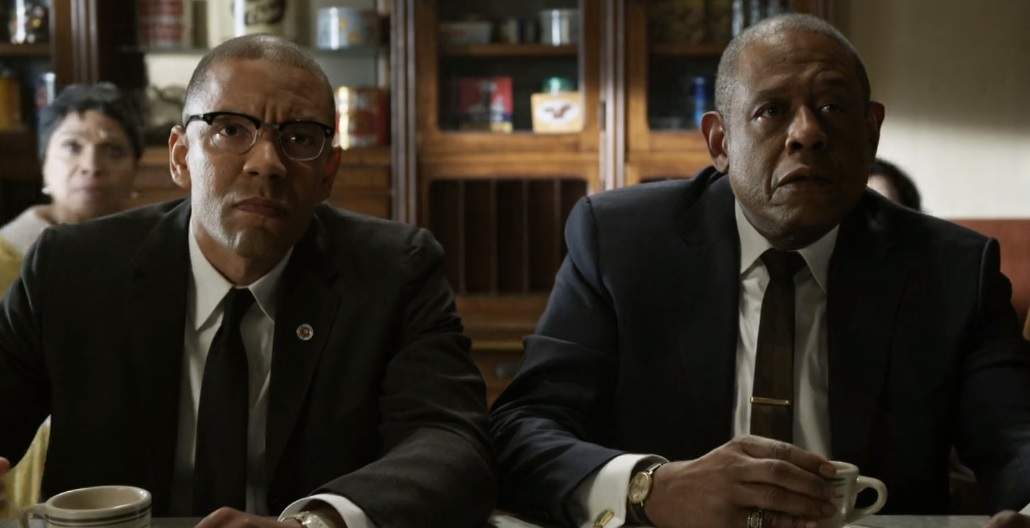 The season 2 is now streaming, check it out!

For all those who were waiting for long, Godfather of Harlem is coming back with a second season. Well with the 92% of positive reviews on the review aggregator website, Rotten Tomatoes, the second season was inevitable. Here is everything we know about the crime drama series’s sequel.

Godfather of Harlem Season 2 was renewed on 12 February 2020. The second season of Godfather of Harlem comes out on 19 April 2021, aka, today. So stop whatever you are doing, and tune right on Disney plus Hotstar to watch the series.

The season two plot of Godfather of Harlem is described as explosive by the co-writer of the show. While Joe Bonanno aspires to take over the control, the mob and the streets of Harlem seem in disarray.

The second season will feature a momentous part of the nation’s history, the passing of the Civil Rights Act. And in the midst of all this mayhem, we find Bumby Johnson, his friends, and family.

Godfather of Harlem deals with a political and crime niche. We follow a dark boss Bumby Johnson who once ruled over Harlem. He went to jail and was imprisoned for 10 years. As soon as he is released from there, he comes back to where he once belonged. But Harlem is not what he expected it to be. Will he be able to regain his control over the area?

While Epix and Disney plus Hotstar are streaming Godfather of Harlem Season 2, here is something from Netflix. The indulging Spanish drama series, Elite will be soon on the streamer as Elite Season 4. Stay tuned to get regular updates!