Bollywood never stopped spreading love in our lives. Right from the black and white entertainment period to this 3D era, love was never separated from the themes of Bollywood movies. Bollywood gave us so many romantic movies like “Rehna Hai Here Dil Me”, ” Jab We Met”, “Mohabbatein”, Dilwale Dulhaniya Le Jayenge” etc. This list just goes on.

This year is no different and Bollywood is giving us three movies full of love, comedy, suspense, and passion. “Gully Boy”, ” Facebook Wala Pyaar” and “Aashiqui 3” are those three movies.

Out of these three movies what catches our senses is Aashiqui 3 which is the third installment of this Aashiqui series. The reason behind separating this movie from the other two is the romance legacy of this series. Since 1990, Aashiqui is touching everyone’s heart.

The first movie of this series featured Rahul Roy, Deepak Tijori and Anu Aggarwal. Not so stable but perfect ending love story brought tears to many eyes. All the tracks from this movie are still famous and those are still able to spread intense romance. It is one of the highest selling music alba in the history of the Indian music industry.

After 23 years gap, the second film of this series came out and again the music did the magic. Media was worried that this movie may not be able to reach the heights and standards that are set by the first film. But its music was enough to do all the magic.

The plot involves a turbulent relationship between Aarohi ( Shraddha Kapoor) and Rahul ( Aditya Roy Kapoor). The relationship is more affected by the alcoholic nature of Rahul.

The profession of both the leads is a singer in this movie. In the end, Rahul commits suicide because he feels that he is becoming a burden in Aarohi’s life and obstacle in her career. The film collected Rs.1.09 Billion worldwide. Also, this movie bagged almost every award in music in 2013-2014.

6 years have passed and Aashiqui 3 is releasing on Valentine’s day. The very first thing we are looking forward to is its soundtracks. It was said that Hrithik Roshan and Shraddha  Kapoor will be starred in this movie but those were rumors. One of the best onscreen couple of new generation, Alia Bhatt and Siddharth Malhotra are playing main roles.

When Shraddha was asked about how she feels about Aashiqui 3; she said that she doesn’t feel that she should be part of it because their story ended in Aashiqui 2 itself. She thinks Alia Bhatt and Siddharth Malhotra would perform well and Aashiqui will again touch many hearts.

All the fans and critics are waiting for this movie like anything. Let’s see what Aashiqui 3 brings to us. 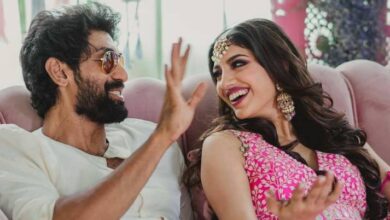 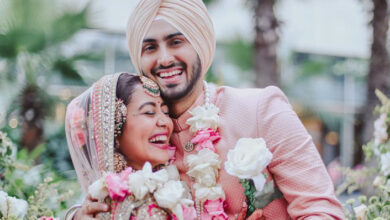