A tribute to all the sound and animation artists.

Are you into Disney’s animation? Have you watched all the Disney movies? Which ones are your favorite?  Let us take a look at Disney’s way to pay a tribute to every artist who made its legacy what it is worth. Zenimation Season 2 is coming soon, let us see what we have this time. 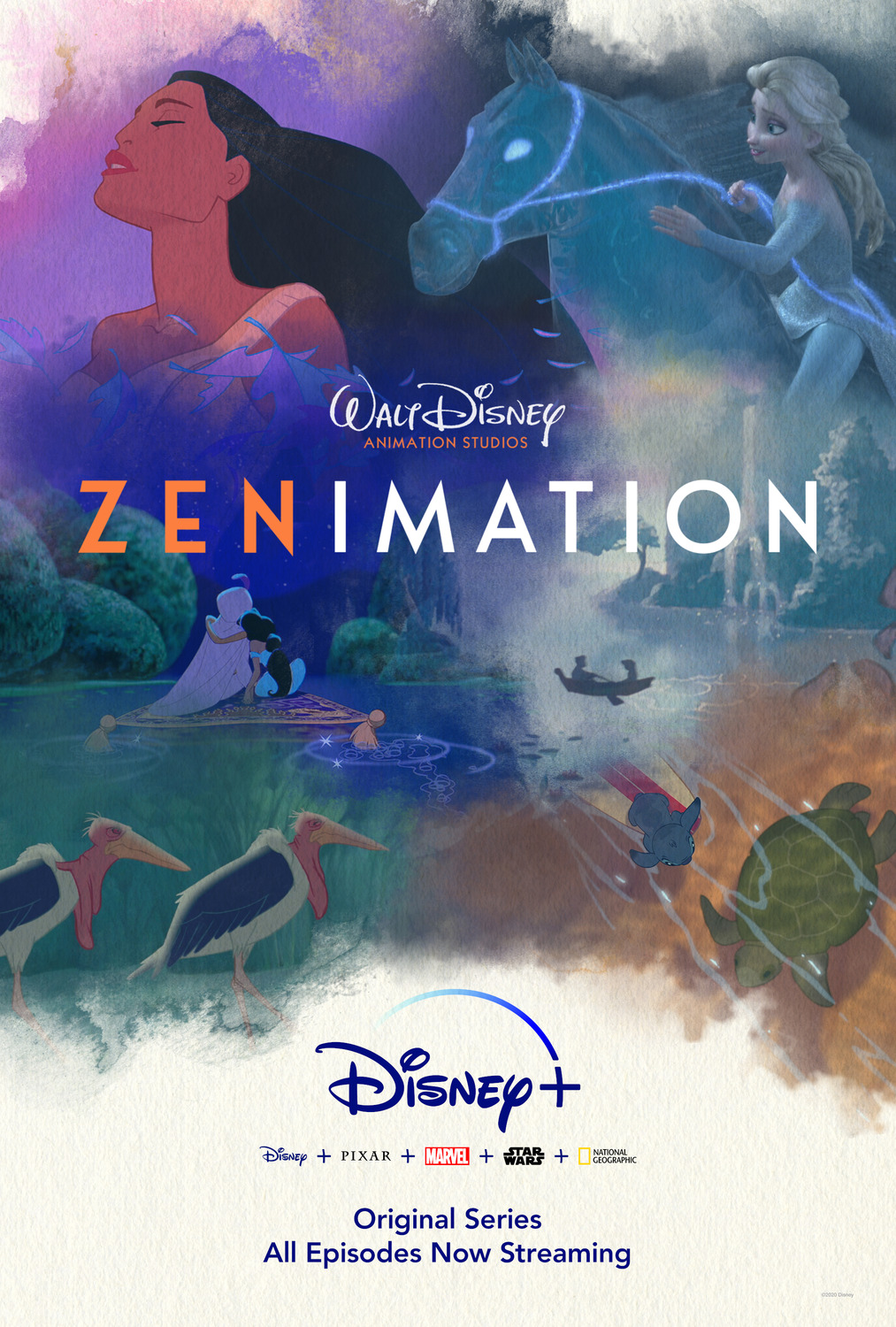 The first season of Zeimation got released in May 2020. After a year, the second season is set to premiere on the streamer, Disney Plus. Zenimation Season 2 will be releasing on 11 June 2021 with brand new episodes. Just like season one, will get about five to eight-minute-long episodes in season two. 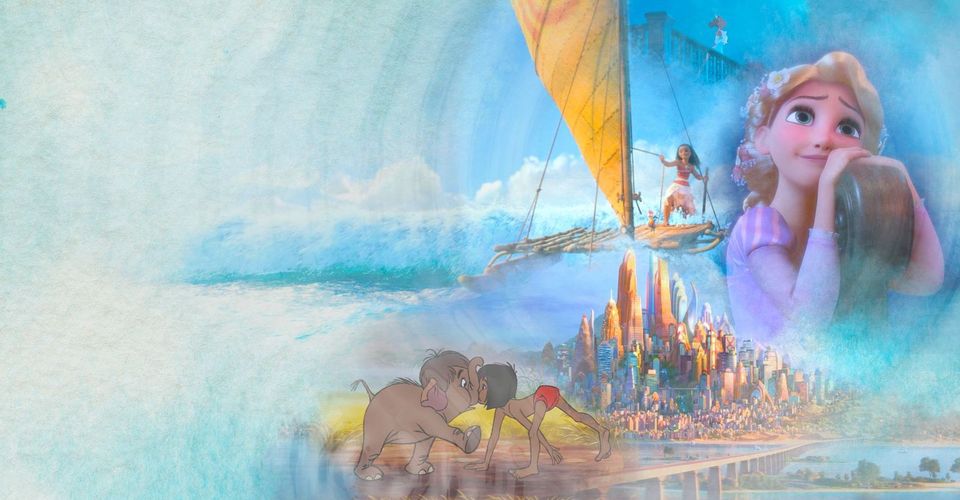 This season of Zenimation pays tribute to all those artists who made Disney animations incredible. Season two includes scenes from Snow White and the Seven Dwarfs to Raya and The Last Dragon. It looks like Disney is re-tracing its movies from the first feature film to the latest one. David Bess created the series under Walt Disney Animation Studios. At the same time, Amy Astley from Walt Disney is acting as the executive producer of the series.

Disney made a great effort to make Zenimation. And surprisingly, it turned out as a psychological helper along with a Disney video. As the video has scenes from our beloved animations, the dialogues and original sounds are missing. Instead of that, we hear some soothing natural sounds of water or night winds or whistling.

The sound in the video depends on the theme of the video. Every Zenimation episode has a different theme and thus different sound. It helps you to relax in the middle of chaos.

The latest Disney animation Raya and The Last Dragon is on Disney Plus. So why not watch it till Zenimation comes along.

Trailer: Take a deep breath and know your senses.