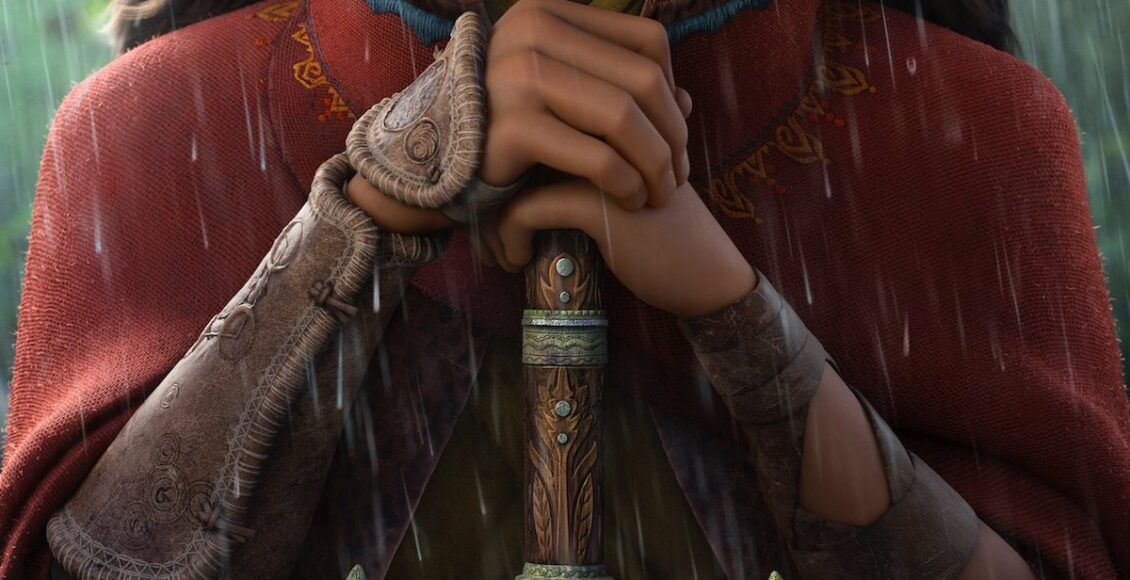 Some of the most nostalgic animations we got were from Disney Productions. Today, I have yet another Disney movie for us, hope you all are as excited as me. Walt Disney Studios Motion Picture is coming up with an action-fantasy and computer-animated adventure named Raya and the Last Dragon. The film is directed by the director of Winnie the Pooh, Don Hall, and Carlos L. Estrada while the co-direction is by John Ripa and Frozen, Paul Briggs. The story is penned by Adele Lim and Qui Nguyen.

The animation movie will hit the screens of cinemas in the United States on the fifth of next month, aka, 5 March 2021. As a Walt Disney Production picture, Raya and the Last Dragon will air simultaneously on the popular streamer, Disney Plus. Earlier the US release was scheduled for December 2020 but the pandemic didn’t give a way for the premiere. Only those having a prime member account on Disney Plus will be able to watch the movie.

Characters and Voice-over cast: Raya and the Last Dragon

The voice-over cast and the characters of Raya and the Last Dragon will be:

Plot: Raya and the Last Dragon

The plot is set in the fictional kingdom of Kumandra which is inspired by several Southeast Asian countries. The story tells a tale about Raya and how she sets out to find the last dragon to save the kingdom of Kumandra. We get a backstory too. It is said that there was a time when humans were living harmoniously with dragons in Kumandra. The harmony was hindered by some demons called Druuns. To protect the kingdom from destruction, the dragons decided to sacrifice themselves. This made Sisu the only surviving water dragon who can turn herself into a human. So, when the threat of Druuns shadows Kumandra again, Raya ventures out and learns, she needs a lot more than the dragon’s magic.

Now when we have a Disney movie to be premiering on Disney plus. Why don’t we know a bit about the streamer too? I have an article about Disney Plus right here for you. Keep reading and updating yourself.

Trailer: Maybe it’s broken because you don’t trust anyone.