Of Spanish, Basque, and Indian descent, Mistral grew up in a village of northern Chile and became a schoolteacher at age 15, advancing later to the rank of college professor. Throughout her life she combined writing with a career as an educator, cultural minister, and diplomat; her diplomatic assignments included posts in Madrid, Lisbon, Genoa, and Nice.

Her reputation as a poet was established in 1914 when she won a Chilean prize for three “Sonetos de la muerte” (“Sonnets of Death”). They were signed with the name by which she has since been known, which she coined from those of two of her favourite poets, Gabriele D’Annunzio and Frédéric Mistral. A collection of her early works, Desolación (1922; “Desolation”), includes the poem “Dolor,” detailing the aftermath of a love affair that was ended by the suicide of her lover. Because of this tragedy, she never married, and a haunting, wistful strain of thwarted maternal tenderness informs her work. Ternura (1924, enlarged 1945; “Tenderness”), Tala (1938; “Destruction”), and Lagar (1954; “The Wine Press”) evidence a broader interest in humanity, but love of children and of the downtrodden remained her principal themes.

Mistral’s extraordinarily passionate verse, which is frequently coloured by figures and words peculiarly her own, is marked by warmth of feeling and emotional power. Selections of her poetry have been translated into English by the American writer Langston Hughes (1957; reissued 1972), by Mistral’s secretary and companion Doris Dana (1957; reissued 1971), by American writer Ursula K. Le Guin (2003), and by Paul Burns and Salvador Ortiz-Carboneres (2005). A Gabriela Mistral Reader (1993; reissued in 1997) was translated by Maria Giachetti and edited by Marjorie Agosín. Selected Prose and Prose-Poems (2002) was translated by Stephen Tapscott. 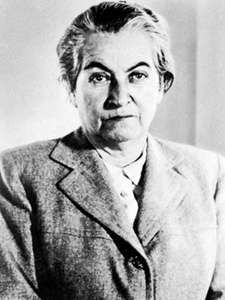 We welcome suggested improvements to any of our articles. You can make it easier for us to review and, hopefully, publish your contribution by keeping a few points in mind.

Your contribution may be further edited by our staff, and its publication is subject to our final approval. Unfortunately, our editorial approach may not be able to accommodate all contributions.

Thank You for Your Contribution!

Our editors will review what you've submitted, and if it meets our criteria, we'll add it to the article.

Please note that our editors may make some formatting changes or correct spelling or grammatical errors, and may also contact you if any clarifications are needed.

There was a problem with your submission. Please try again later. 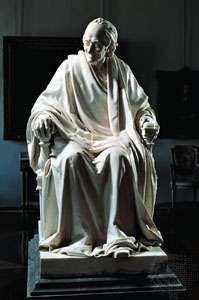 Voltaire
Voltaire, one of the greatest of all French writers. Although only a few of his works are still read,…
Read this Article 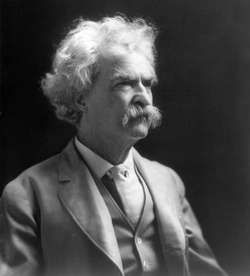 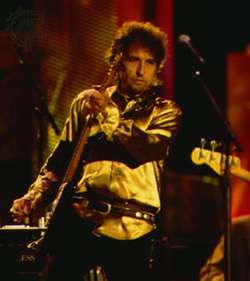 Bob Dylan
Bob Dylan, American folksinger who moved from folk to rock music in the 1960s, infusing the lyrics of…
Read this Article

Our editors will review what you’ve submitted and determine whether to revise the article.