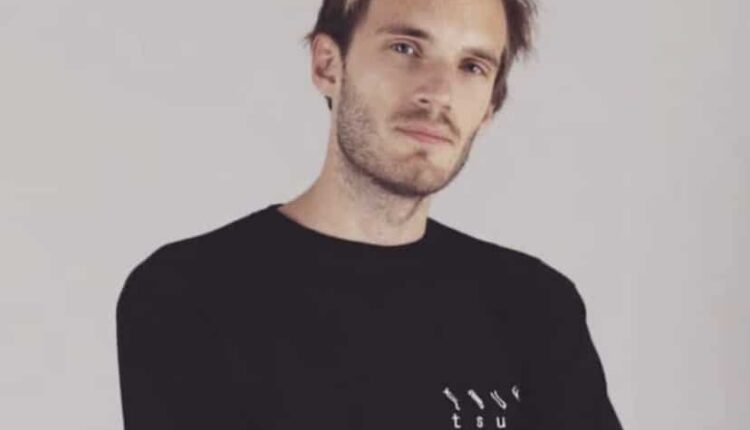 After several years of criticism surrounding his supposed ties to the alt-right, YouTube star PewDiePie announced over the weekend that he would be taking a break from the platform and deleting his twitter account claiming that he’s “tired” of it.

“I wanted to say it in advance because I made up my mind. I’m tired. I’m feeling very tired. I don’t know if you can tell … early next year I’ll be away for a little while,” he said.

A few days later, after having uploaded a YouTube video titled “i hate twitter”, he opined that the social network glorified and rewarded  what he called empty virtue signaling.

“What I don’t like is the constant posturing that goes on there. People just can’t seem to help themselves from pointing out what is good and what is bad, or how others are bad and you are good,” he said.

The last tweet he put out before deleting his account was to correct a headline that falsely claimed that he would be “quitting” YouTube instead of taking a hiatus.

Kjellberg aka PewDiePie is YouTube’s most popular stars, who has been the victim of accusations of anti-Semitism and racism over the years. Disney stopped advertisements with his channel back in 2017 after he paid several actors to hold up signs reading “Death to All Jews” in several videos as part of a joke that he took too far. Months later, he was accused for his use of the N-word in a gaming stream for which he later apologised.

A Christchurch shooter used a popular alt-right meme “subscribe to PewDiePie” in a livestream which showed him killing 51 people. In an attempt to rehabilitate his public image, Kjellberg donated to the Anti-Defamation League, an anti Semitic organization.

PewDiePie then went on to become  the first individual creator to reach 100 million subscribers on YouTube in August, beating T series which made him one of the most popular and the most wealthy creators on the platform. Forbes Magazins claimed that Kjellberg raked in $15.5 million in the year 2018.

Hollywood Actors Who Passed Away In 2019