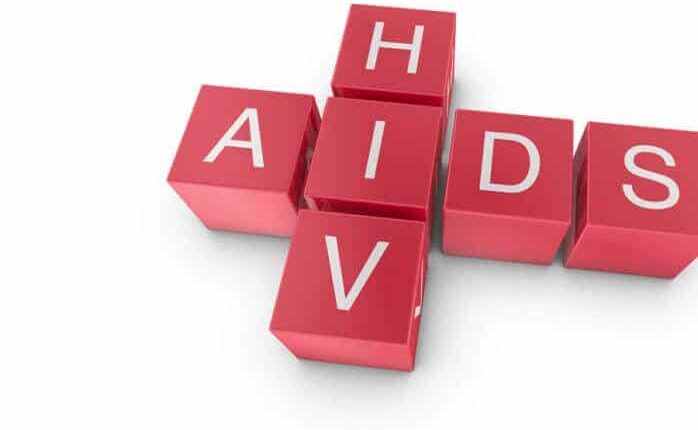 According to an investigation conducted by the South African government’s Commission for Gender Equality, state hospitals have sterilised few pregnant women who were HIV positive without their consent. This investigation began after a 2015 complaint by Women’s Legal Centre a non-profit organization which was able to document around 48 cases even if the women were forced or coerced into giving consent for the procedure while being pregnant.

On Tuesday, in the 57-page report of the Commission for Gender Equality said that the medical staff has breached their duty of care and subjected women to inhumane treatment. Many of these doctors and nurses told these pregnant women that HIV positive women should not have children as there are really few chances of them surviving if they did not sterilize. According to an affidavit by one woman, many even signed forms that they did not understand, agreeing to the procedure as the nurse would dismiss all their concerns.

The commission asked the Ministry of Health to look into the matter and act accordingly while providing redressal to women who were affected. Zweli Mkhize who is the Health Minister said that he would meet the commissioner to further discuss the report later on Tuesday.

In a statement given by Nasreen Solomons who is an attorney in the Women’s Legal Centre’s sexual and reproductive health and rights program, said that though the report did not mention the number of women who were affected, we can still assume that the practice is still occurring.

According to statistics, the prevalence rate of HIV in South Africa is 13 per cent making it the country with the biggest HIV epidemic in the world. In South Africa, around 7.7 million people live with this virus which caused AIDS. the impact of this epidemic on family and life expectancy has caused large stigmatization of those who are affected by the virus.