Why Venezuela’s President appealed to women to have six children? 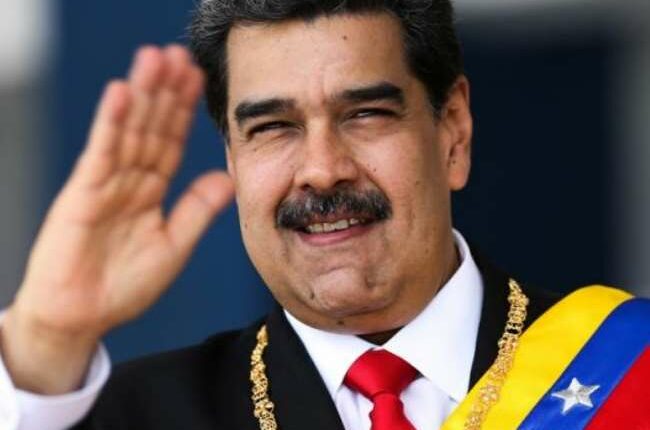 Venezuelan President Nicolas Maduro made a peculiar statement, appealing to the women of his country to have at least six children. It is being said that due to the economic crisis in the country in recent years, lakhs of people were displaced due to which Maduro made this appeal to strengthen the country.

Maduro made this statement in a program broadcast on television on Tuesday evening to propagate different methods of birth. He said, “God bless you to produce six little boys and girls for the country.” Give birth, then give birth, all women should have six children. Increase the population of the country. “

The remark by the Venezuelan president has been criticized by human rights activists and others. These people say that the country is already struggling with the crisis of food, clothes and health care.

Oscar Missley, the founder of CECODAP, a group protecting the rights of young people,  On it said “To increase the country’s population, to motivate women to have six children is an irresponsible attitude on behalf of the President of the country, that too For which does not guarantee children their lives.”

#Coronavirus: Twitter, Microsoft asks employees to work from home due to coronavirus outbreak