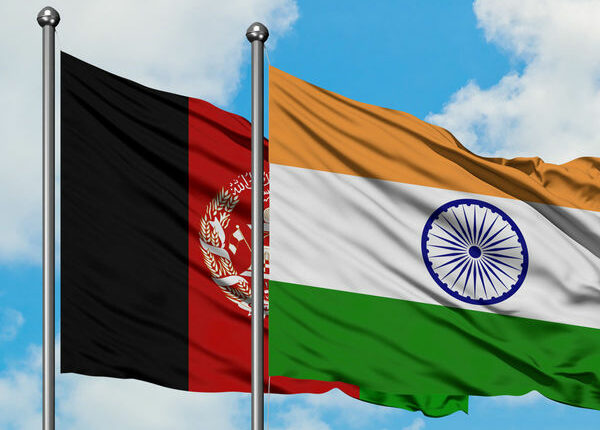 The speed with which the Taliban took control of Kabul, the capital of Afghanistan, was probably not anticipated by many countries and the government of Afghanistan itself.

Otherwise, a day before, former President of Afghanistan Ashraf Ghani would not leave the country the very next day after addressing the countrymen with a video message. Nor would America shut down its embassy in an emergency and evacuate people in a hurry.

In such a situation, the Ghani government of Afghanistan and America’s partner India are also finding themselves in a strange situation today.

While China and Pakistan seem somewhat confident about the new developments in Kabul due to their friendship with the Taliban, India is currently busy evacuating its people from Kabul in a hurry.

India has never officially recognized the Taliban, but in June this year, reports of ‘backchannel talks’ between the two dominated the Indian media. The Indian government did make a statement talking to “different stakeholders” to prevent the matter from building up.

Relations between Taliban and India

The major reason why India has not started direct talks with the Taliban so far has been that India considered the Taliban helpful and responsible in the attacks on Indian missions in Afghanistan.

The hijacking of the IC-814 plane in India in 1999 and the release of Jaish-e-Mohammed chief Maulana Masood Azhar, Ahmed Zargar and Sheikh Ahmed Omar Saeed in return is still fresh.

Another major reason why India did not talk to the Taliban has been that doing so could have jeopardized its relations with the Afghan government, which have historically been very cordial. But now the situation has changed.

But after the latest developments, what will India do? No statement has come from the government on this yet.

The fact is that in the last few years, the Indian government has invested about three billion US dollars in reconstruction projects in Afghanistan. Hundreds of Indian professionals are working on many projects ranging from Parliament to building roads and dams.

About 1700 Indians live in Afghanistan. In the last few days, there have been reports of many people leaving Afghanistan. Apart from this, an Air India plane with about 130 passengers returned to India on Sunday. According to reports, now all commercial flights from Kabul airport have been cancelled.

The rise of the Taliban occurred in the 90s when Soviet troops were withdrawing from Afghanistan. The Taliban movement is believed to have emerged in the first religious madrasas.

The fundamentalist beliefs of Sunni Islam were propagated in this movement. They later promised to establish peace and security in the Pashtun region, as well as to implement a radical version of Sharia law.

Because of this, Professor Pant believes that there is no model for the Taliban to run the rule in Afghanistan. He has a fundamentalist ideology of his own which he wants to implement. Till now his agenda was to remove America from Afghanistan, in which he has been successful. But even after this, unity will remain in all their factions, it is difficult to say right now.

Until the process of a new political system in Afghanistan begins, it is difficult to say anything. India would like to have a role of the Northern Alliance in it. But the priority of the Taliban will be to implement Sharia law there and not to maintain relations with their neighboring countries. In such a situation, there may be a clash of ideologies between India and the Taliban.

At the same time, Dr. D’Souza says that with the Taliban occupying Kabul, India will face challenges on three levels. The first is related to security.

Terrorist groups affiliated with the Taliban, such as Jaish, Lashkar and the Haqqani network, have so far had an ‘anti-India’ image. Secondly, there may be difficulties in the issue of trade, connectivity and economic development in Central Asia. The location of Afghanistan is similar.

The third problem will involve China and Pakistan, which already have good relations with the Taliban.