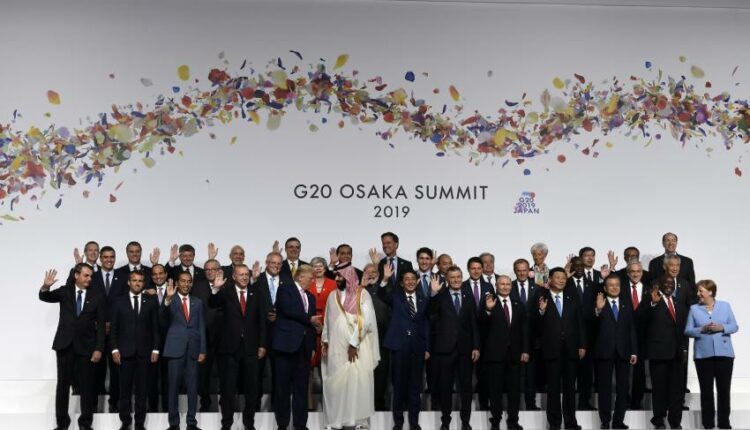 They are the “Group of 20” –– but what exactly summit is all about, and why is it important?

G20 summit was first held in Berlin in 1999 with the aim to discuss and take policies pertaining to the promotion of international financial stability. At that time, a financial crisis in East Asia affected many countries around the world. Its members account for two-thirds of its population, and 85% of the world’s GDP, and approximately half of the world land area.

Why It Is Important?

The G20 Leaders’ Summit is the most important as it brings together heads of government from G20 member states that allow face-to-face communication about pressing global economic and financial issues.

Before 2008, the G20 was mostly attended by finance ministers and central bank governors. But after 2008, the organization turned into an emergency council for presidents and prime ministers. This changed after the global financial crisis with banks collapsing, unemployment rising and wages stagnating.

What Do World Leaders Talk About?

Most important financial and economic issues are discussed and leaders try to make sure it is well-coordinated. Climate change, trade and the crisis in relations with Iran will be big topics this year.

The government often pose together for a group photograph which is used as an opportunity to sell whatever agreements the leaders have signed.

The finance ministers and central bank governors of the G-20 countries meet twice a year at the same time as the International Monetary Fund and the World Bank meet.