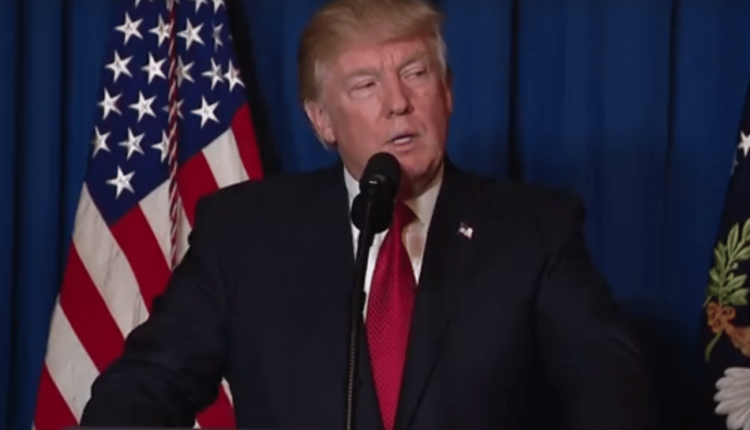 According to a congressional watchdog’s decision which was released on Thursday, the White House has violated the federal law by holding on security aid to Ukraine.

The Government Accountability Office(GAO) which is a nonpartisan organization that directly reports to Congress found out that the Trump administration violated a law that governs how the money approved by Congress is disbursed by the White House.

This decision from the GAO comes in as the Senate prepares to begin the impeachment trial of President Trump on Thursday. The decision says that if the law was executed faithfully, then the President is not permitted to substitute his/her own policy for that the Congress has enacted into law. It further added that under the Impoundment Control Act, it is not allowed that the OMB withholds funds for a policy reason.

On the other hand, the White House disagrees to the charge claiming that the agency’s decision is trying to overreach while attempting to be a part of the ‘media’s controversy of the day,’ Rachel Semmel, the spokesperson of OMB said that the OMB uses its authority to make sure that every taxpayer’s dollars are properly spent along with being consistent with the President’s priorities as well as the law.

Last month, Trump gets impeached by the Democratic-controlled House for abusing the power of the President’s office to create a kind of pressure campaign against Ukraine. Even though Trump claims that the impeachment charges are politically motivated, White House budget officials defend and argue for their power to stop and change the direction of money flow away from the Defense Department by demanding regular delays on funding which was already signed into law.

This report has brought the light of scrutiny to the series of events last year at the White House’s Office of Management and Budget. After the White House officials gave orders to Pentagon to withheld aid, two officials resigned with concerns about Ukraine’s money. This happened while Trump pressurized Ukraine’s new leader to announce an investigation into Joe Biden’s son. Released emails from December suggest that the aid was held off after the call between Trump and Ukraine’s President Volodymyr Zelensky on July 25th.