US Senator withdraws from Presidential Race 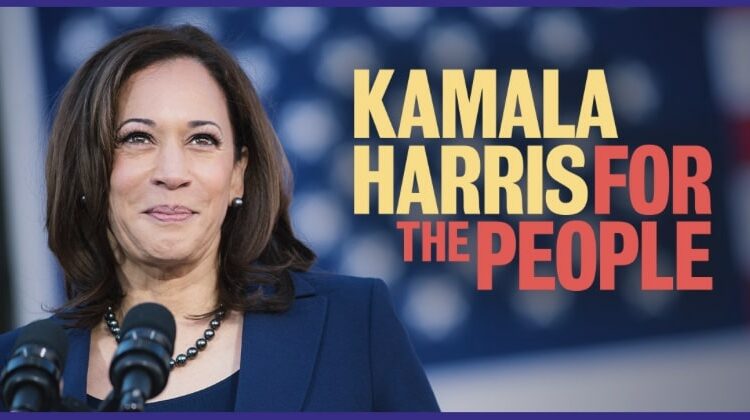 The Senator for California who entered the 2020 Presidential Race in January as a top contender for the Democratic nomination, Kamala Harris, was someone whose ascent from prosecutor to attorney general to senator instantly bumped her to the top. In the timeline of less than a year and precisely two months before the Iowa Caucuses, she exited as a candidate and failed to live up to the hype attached to her name as she was unable to raise enough money to keep her campaign going.

By dropping out of the race when she did, Harris also avoids an embarrassing finish in her home state’s March primary, as there are still weeks for her to remove her name from the ballot in California.

An aide mentioned that the path became too narrow for Harris to stay in the race and even though she had already qualified for the December debate, she still stood by her decision to drop out when she did. With her qualification for the December debate, she could’ve easily wired it out till the end of the month and then dropped out. However, she was just very disinterested in being a participant in the race.

NBC was informed by an aide that Senator Harris would be dropping out of her campaign and the details of which were emailed to her supporters soon after.

In the email to her supporters, Harris claimed that her campaign didn’t have sufficient financial resources that were essential in order to continue.

She continued by reiterating that she wasn’t a billionaire and that she could no longer fund her own campaign. She threw light on the situation that had emerged from her predicament. She mentioned that in the due course of the campaign, it became difficult by the day to raise the bare minimum needed in order for her to stay in the race. She very openly declared that she couldn’t let her supporters be under the assumption of the fact that she had a fix to her problems and a new path to follow as she really has no idea as to what is next in her journey.

She added, “So, to you my supporters, it is with deep regret — but also with deep gratitude — that I am suspending my campaign today.”

Competing candidates immediately started to weigh in their thoughts about her exit from the race.

Biden said he had “mixed emotions” about her exit and described her as a really solid individual who has always been loaded with talent. However, he didn’t respond to questions about whether he would consider her as a vice presidential candidate if he were to win the presidential nomination.

Kamala is a good friend and incredibly strong public servant. Sometimes campaigns can tear friendships apart but we have grown closer. Her good work will continue.

Florida chase leads to death of 4