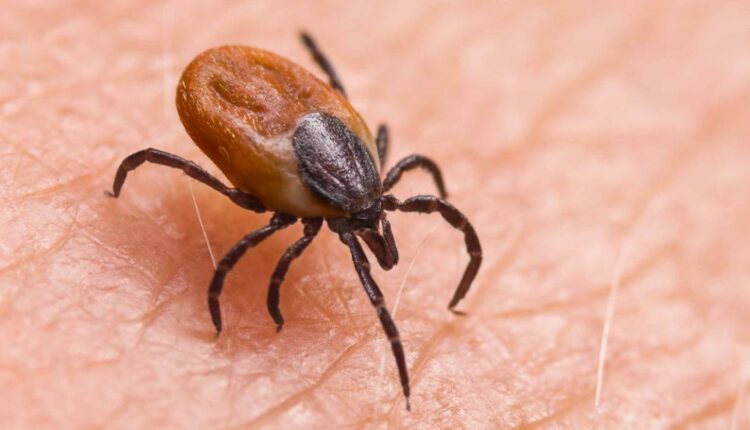 Another virus infection is spreading in China. Its name is the SFTS virus. It is also known as Bunyavirus. It spreads due to the bit of a spider-like creature, tick. So far, 60 people have been infected with the virus in China and 7 have died. According to Chinese media, 37 people from East China’s Jiangsu province have been infected with the SFTS virus in the past 6 months. Subsequently, 23 people were found infected in the Anhui province of eastern China.

In Nanjing, the capital of Jiangsu, a woman was infected with the virus. She showed symptoms like fever and cough. A decrease in leukocyte and blood platelets was also seen in her body. She was discharged from the hospital after a month-long treatment.

Risk of infection from the patient’s blood and sweat

The infection of the virus can spread from one person to another. Blood and sweat of the infected patient is suspected to spread of the SFTS virus. Experts say that there is no need to worry, the situation is under control.

SFTS virus is not new

According to Chinese media, the SFTS virus is not new. In 2011, scientists isolated the virus. SFTS belongs to the category of Bunyavirus.

7 questions with Bunyavirus and their answers

The virus is the cause of severe fever with thrombocytopenia syndrome. Hence its name is SFTS virus. Being of the Bunya category, it is also called Bunyavirus.

The carrier (carrier) of Bunyavirus is a spider-like organ. The infection spreads when the tick bites a person.

According to Chinese experts, it can spread to other humans through the blood and sweat of an infected person.

Fever, a decline in platelets, and the rapid fall of leukocytes are the main symptoms.

According to China’s health agency CDC, the risk of death is up to 12%.

No vaccine has been prepared so far.

Stay away from infected people. Do not pass through forest and shrub areas. The highest number of ticks are found in these areas.