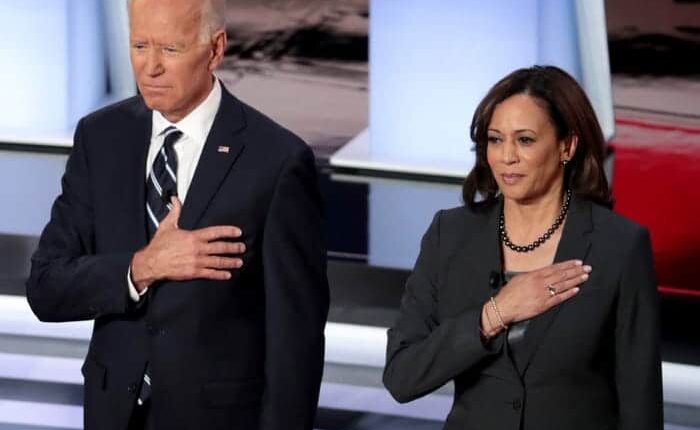 The swearing-in of new President Joe Biden in America, the world’s oldest democracy, will also witness the breaking of many old traditions and the writing of new exceptions. January 20 means tomorrow, Joe Biden will be sworn in as US President. Kamla Harris will also take oath as Vice President along with him.

The outgoing president will not attend the oath ceremony of the new president.

But this time it won’t happen. Because outgoing President Donald Trump has decided to opt-out of the program. Trump will leave the White House and move to Florida before the oath ceremony.

Transfer of democr atic power under the guard of the army

In any democratic country, the military is kept away from the electoral process and the process of power as the sources of power are in the hands of the elected leaders. America is no exception to this. But as America’s 46th President is going to be sworn in, the transfer of power in Biden’s hands is being done in military guard. This will be the first time that a US President will take over in the presence of such a large number of streets and the presence of the US Army and its National Guards.

In the earlier oath ceremony, the army was present for the salute and ceremonial formalities, but its deployment in security duty is unprecedented.

The oath ceremony in lockdown

The oath ceremony of the US president is generally celebrated as the festival of democracy. A large number of people gather. But this time due to fears of Covid epidemic and violent protests, people have been prevented from coming. Biden’s team is urging its supporters to stay away from Washington and join virtually.

The sword of impeachment hanging on the forehead of the outgoing president.

Impeachment in the US Constitution is a weapon that is rarely used to remove a president. But Donald Trump is the first president in 125-year-old American democratic history against whom it has been used twice. In the year 2019, Trump survived due to the majority of his Republican Party in the Senate. But there is a danger of impeachment brought against him after the violent violence on Capitol Hill on 6 January. Only 10 MPs of the Republican Party voted against the impeachment motion passed in the House of Representatives. At the same time, the Senate also dominates Joe Biden’s Democratic Party and after January 20, the chairperson will be the new Vice President Kamala Harris.