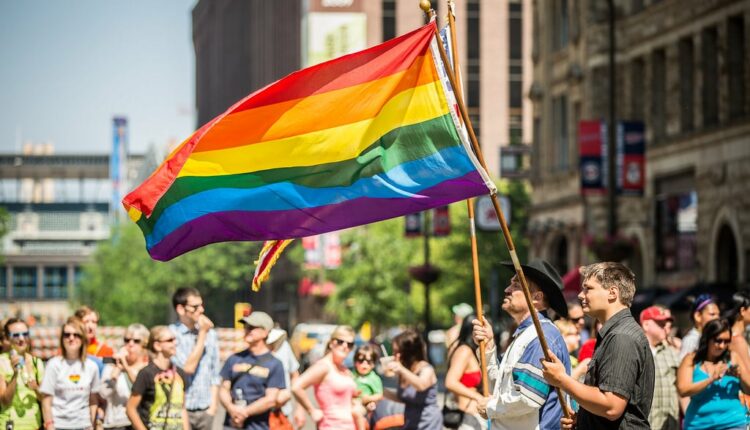 According to a projection published by GFS Bern polling and research group, Switzerland votes to back new law against homophobia in a referendum even though there was opposition from popular right-wing party Swiss People’s Party (SVP). Around 62 per cent voted in favour of the reform with only a margin of error of three per cent.

This new law would widen existing legislation against discrimination or incitement to hatred on grounds of not only sexual orientation but also ethnic and religious grounds. Under the law, homophobic comments made in a family setting or among friends would not be criminalised though. But the law bans public denigration and discrimination against someone or inciting hatred against that person for being gay in form of speech, text, gestures or images. Opinionated debates relating to the issues like same-sex marriage is still on but inciting hatred under the name of artistic production or jokes if proven would face consequences.

Mathia Reynard who is a lawmaker from the Social Democratic Party of Switzerland told channel RTS 1 that this was a historic day. He was the one who initiated the reform and he believes that this result gives a signal which is magnificent for everyone and for anyone who has been a victim of discrimination.

This change was passed long back in 2018 by the Swiss parliament but it was believed that it would end up censoring free speech hence critics forced a referendum on the issue. According to Eric Betinat who is an SVP local lawmaker in Geneva, said before the vote that this law was a part of an LGBT plan to slowly move towards same-sex marriage and medically assisted reproduction for the benefit of gay couples.

All of Switzerland’s major parties supported the law except for SVP which is the biggest political force in parliament. According to Jean-Pierre Sigrist, 71, who is the founder of an association of gay teachers said that maybe this law would have stopped him from getting beaten up outside a bar in Geneva four decades ago. He went to the police to complain only to get laughed at. He says that he supports freedom of expression but not the freedom to say anything at all.