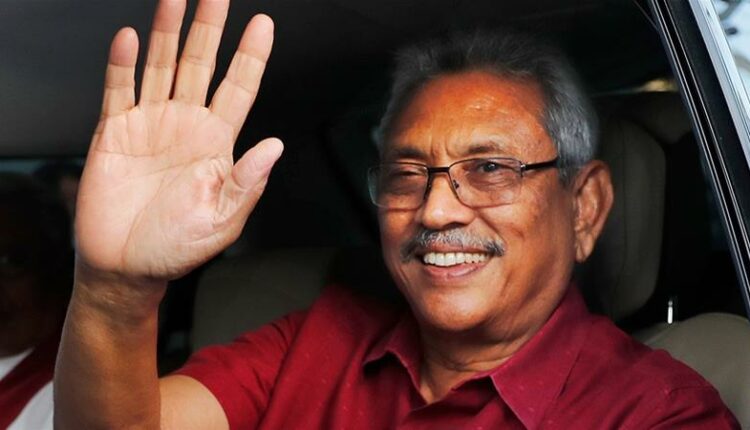 The new Sri Lankan President Gotabaya Rajapaksa finally admits that the 20,000 missing Tamilians who disappeared during the nation’s civil war are dead. At that time during the civil war, Mr Rajapaksa worked as the defence secretary and he led the government victory over Tamil soldiers but he and his forces were accused of carrying out mass executions and disappearances.

This is the first time that the government has publicly admitted the fact even though it is a complicated affair and the conflict ended in 2009. According to local media reports, this move is revealed as he is about to introduce legislation that would grant immunity to people who carried out abuses.

Mr Rajapaksa announced this during a meeting with the United Nations representative in Colombo saying that official death certificates would be issued. In his announcement, he said that this admission would bring closure to families hoping that Tamil politicians would not use this as a way to cause unrest. According to local media reports today, Mr Rajapaksa is all set to introduce laws that would grant immunity to members of the government who have been accused of human rights violations during the war.

Sri Lanka’s civil war began in 1983 and went on for 26 years till 2009 which is said to have claimed around 100,000 lives. The war was fought along ethnic and religious lines where the Buddhist Sinhalese majority government won over the Hindu Tamil minority which tried to fight for independence.

While atrocities were committed by both sides the UN Office of the High Commissioner for Human Rights has reports of government troops carrying out unlawful killings, enforced disappearance and gender-based violence on the Tamil population. These abuses in the final year of the conflict have been considered a few of the worst human rights abuses in history.

There were footages captured in mobile phones showing government soldiers executing blindfolded civilians. There was even heavy artillery launched in the so-called no-fire zone killing around 70,000 civilians most of which were Tamilians. Human Rights Watch even documented disappearances of Tamil activists and journalists.