Know more about His Royal Majesty The Prince Philip. 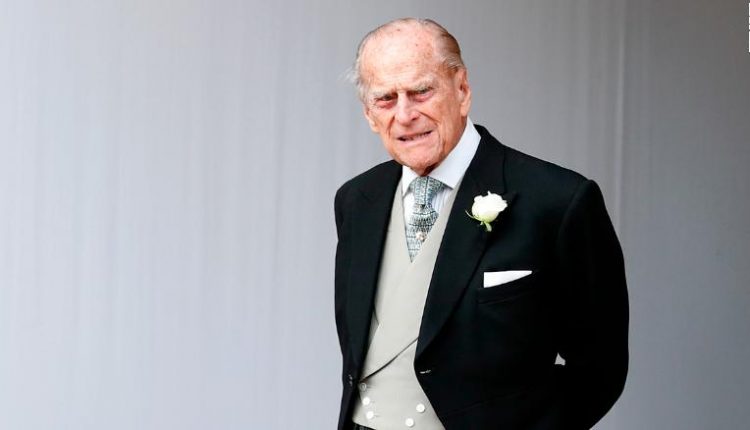 On the 9th of April 2021, one of the most beloved souls of Britain, the naval veteran and Duke of Edinburgh, Prince Philip left us for eternity. Not only he will be missed greatly, but also the news is very devastating to everyone. Let us know His Royal Highness The Prince Philip better here.

Prince Philip was born in Greece in 1921, as Prince Philip of Greece and Denmark. He attended schools in France and UK, later on, joined the navy. Prince Philip was made to be a naval officer, as he got promoted to Field Marshal by the end of his career. He served in the navy at the time of World War II and fought with distinction.

In 1947, Prince Philip married Elizabeth, who later ascended the throne. Later on, when Elizabeth was coronated, Prince Philip pulled out from the navy and became a royal consort to her. This happened in the year 1952 when Her Majesty The Queen Elizabeth II’s father died.

He became the longest-serving consort in the British Royal family back in 2005. Queen Elizabeth II and Prince Philip had a very adorable family consisting of them and their four kids. They were named Prince Charles, Princess Anne, Prince Andrew ( Duke of York), and Prince Edward ( Earl of Wessex). 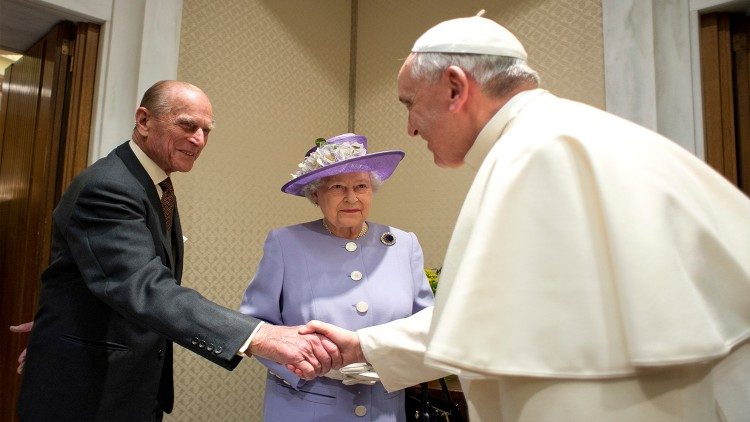 The news came out with a royal statement from The Buckingham Palace issued by Her Majesty The Queen. The news although said nothing about the funeral. But later it was reported that Prince Philip will receive a royal ceremonial funeral. And adding to the wishes of His Royal Majesty The Prince Philip, it will be done without any great “fuss”.

It was also noted that Her Royal Majesty The Queen will be signing off on every plan concerned in the upcoming days. There were no details about how Prince Philip passed away, but only that he left peacefully.

The Prime Minister of Britain described His Royal Majesty as the man who was a champion of the natural world. Prince Harry and Dutchess Megan also sent their condolences via a little tribute through their NPO.

Matt Smith who portrayed Prince Philip in The Crown’s early seasons shared his condolences with the Royal Family and Her Royal Majesty The Queen.

Prince Philip was a man worth all of it. He painted a new picture of Britain with his work. Several charities that he started are not anything when compared to that he was an inspiration to the young. We hope that he is at a better place now, and may his soul rest in peace.