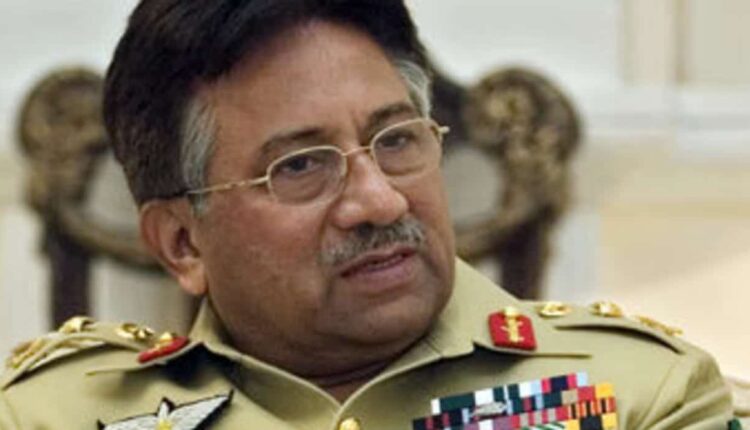 Former Pakistani President Pervez Musharraf faces a death sentence by a special court led by a three-judge bench in Islamabad, Pakistan on December 17, according to the media. Musharraf was charged with a punishable offense in 2014 as a consequence of abolishing the constitution and forcing an emergency on Pakistan in 2007.

According to Dawn, on Monday the Lahore High Court gave notice to the central government on Former President Pervez Musharraf requesting a stay on a treason case trail ahead of a special court in the capital city of Islamabad.

Musharraf, 76, has been residing in Dubai since March 2016, due to medical and safety reasons. He had asked the High Court to hold the proceedings before the special court. Where he called every action as unconstitutional from starting of the complaint against him to the installation of the prosecutor and organization of the trial court.

.A special court of a three-judge bench, headed by Peshawar High Court Cheif Justice Waqar Ahmed Seth with Justice Nazar Akhbar of the Sindh High Court and Justice Shahid Karim of the Lahore High Court, handed a death penalty to Former Pakistani President Pervez Musharraf. According to The Dawn, the court finally announced the verdict which was pending and reserved on November 19.