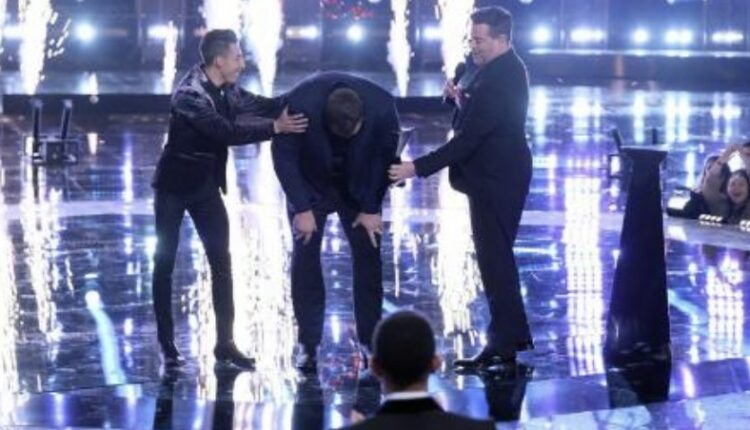 The final episode of NBC’s Hit Singing Competition Show “The Voice” Season 17 saw the Top 4 contestants battle it out to earn the most votes and win not only the title of The Voice Champion but the $100,000 grand prize and record label deal.

Right after the big announcement, Hoot shared his reaction and mentioned that it took him totally by surprise and even shock that he was the winner of Season 17.

31 year old Jake Hoot hailing from Cookeville, Tennessee, was raised in the Dominican Republic. Every week, his performances of classics with his own spin such as his performance of The Eagles’ hit, “Desperado”, really wowed the audience.

It was also a big night for Coach Kelly Clarkson as Hoot’s win has clinched the victory for her team for the third time. Previously, she won in Season 14 with Brynn Cartelli and Season 15 with Chevel Shepherd.

Jake hit the stage with one of his country music idols, Little Big Town, performing their latest hit single, “Over Drinking.”

Finishing in second place, Ricky Duran went all out with his favourite artist, Gary Clark Jr. as they sang one of his hits called “Pearl Cadillac.”

Rose Short, finishing in fourth place, performed “In the Midst of It All,” alongside her favorite gospel singer, multi-Grammy-winner Yolanda Adams.