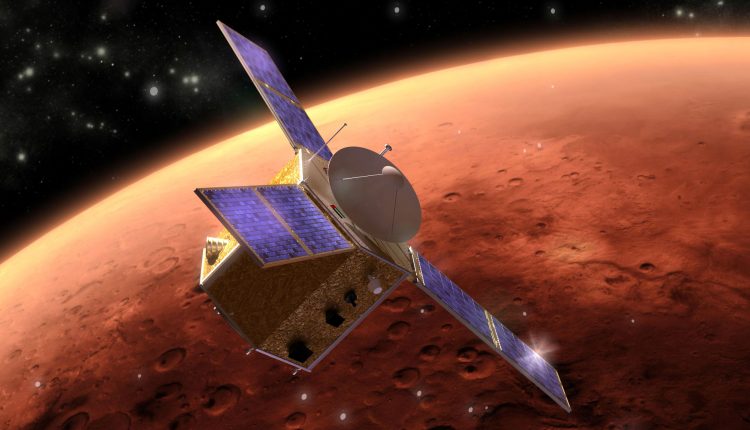 American space agency NASA is going to bring the world’s most expensive object to Earth. Actually, NASA will bring the dust and soil collected from Mars to Earth. If this happens, it will be the most expensive substance in the world so far. After bringing this soil to the earth, a lot of research will be done through it.

NASA will bring 2 pounds (about one kilogram) of soil from Mars during three missions. NASA will bring this soil to Earth to investigate the traces of ancient life on Mars.

Three missions of up to the heavy cost

What will NASA’s three missions do?

According to NASA, the work of collecting surface samples will be completed by 2023. But it may take about a decade to bring it back to Earth.