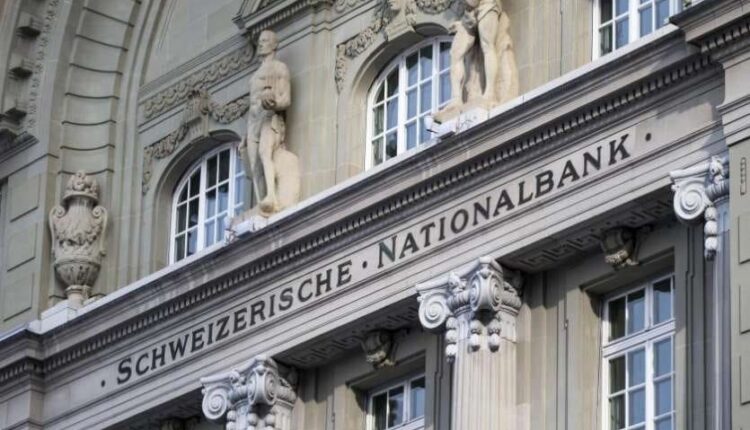 As per data released by the central banking authority of the Alpine nation, India has moved down one place to 74th rank in respect of money parked by its citizens and enterprises with Swiss banks, while the UK has remained on the top spot.

According to the analysis of the latest annual banking statistics released by the Swiss National Bank (SNB), shows that India remains ranked very low, accounting for just about 0.07% of the aggregate funds parked by all foreign clients of banks of Switzerland. On the other hand, the top-ranked UK accounted for more than 26% of the total foreign funds parked with Swiss banks.

Among the five-nation BRICS bloc of emerging economies, Brazil is at 65th place, Russia is ranked the highest at 20th place, followed by China at 22nd, India is at 74th, and South Africa at 60th place.

UK continues to account for the largest chunk at about CHF 372 billion and remains on the second position despite a dip to about CHF 144 billion (from CHF 166 billion a year ago).

Due to global clampdown against the erstwhile banking secrecy walls in the Alpine nation, the number of other major countries also saw their funds falling in Swiss banks.

Additionally, due to automatic information exchange framework with India, Switzerland and other countries, the famed secrecy walls of Swiss banks have crumbled. India has already been getting information on accounts where proof of illicit funds can be furnished.