In a blog spot, the giant claimed that the hacker belonged to a state-backed group – a highly skilled people. 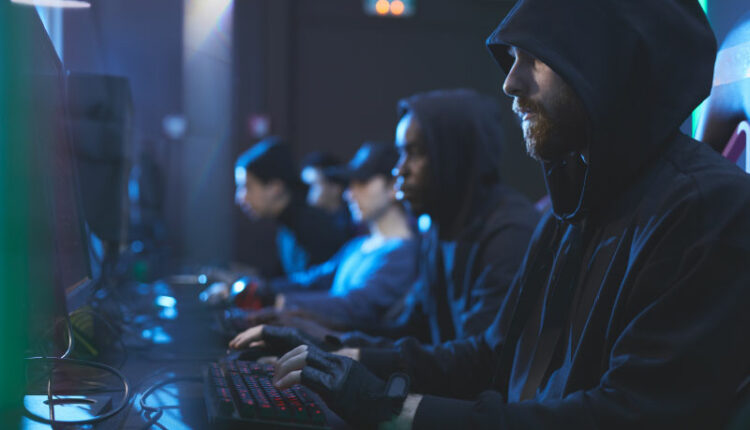 In a blog post, Microsoft said the hacking campaign made use of four previously undetected vulnerabilities in different versions of the software. The claimer further added, “the hacker belonged to a state-backed group, which was a highly skilled and sophisticated actor.”

Microsoft has blamed serious charges on china regarding cyber-attacks. It tech giant accused a Chinese cyber-espionage group for attack on its e-mail server software.

Microsoft’s threat intelligence central attributed the attack with high confidence to hafnium, a group assessed to be state-sponsored and operating out of China.

“It based its conclusion on observed victim-logy, tactics and procedures.”

This is not the first time that the tech giant Microsoft accused China over cyber attacking, this is the eight-time in the past 12 month that Microsoft has publicly blamed nation-state groups targeting institutions critical to civil society.

It is also said that Hafnium interacting with users of the Microsoft office 365 suite. The company has released a software update aimed at addressing the vulnerability in its software.

It is claimed by the company that Hafnium is based in China, however it conducts its services primarily from leased virtual private servers in the US.

Hackers try to captivate the details of user and company’s employees by accessing the inbox however Microsoft is operated in China too and Microsoft-oriented social media platform ‘Linkedin’ is also accessible there.