Many countries in favor of international treaty suggested by WHO chief, future danger will be prevented 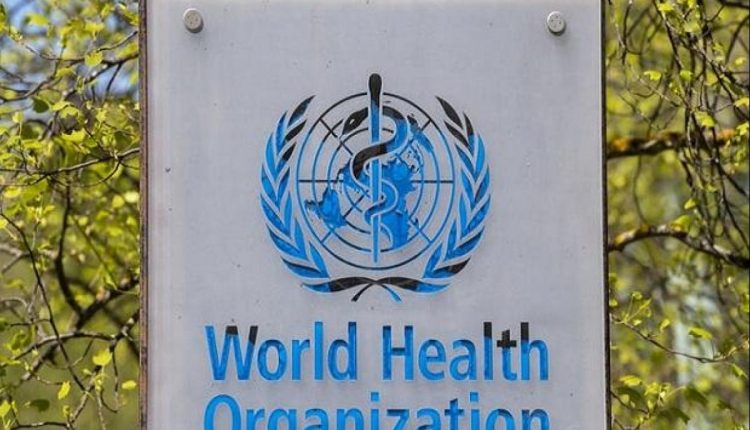 Many prominent personalities of the world have supported the proposal of Dr Tedros Adhanom Ghebreyesus, head of the World Health Organization, in which he has advocated an international treaty in view of the threat of future pandemics. The head of the organization says that the final decision on this treaty is to be taken by the world countries at their own level, but if we want to give a better world to future generations, then this treaty is necessary. Now there seems to be a general consensus about this future treaty. 25 countries are among those who support the WHO chief. Apart from this, many international organizations have also described it as correct and necessary.

According to the news of the United Nations, this consent has been expressed through an open article published a few days ago. This article was published in many newspapers of the world in which celebrities of many countries expressed their views. In this joint article, it was said that in the era of the Covid-19 pandemic, as long as no one person is insecure, then not all people can be called safe. It also said that such pandemics and health disasters could occur in future.

It also said that high-quality synergy will have to be seen in future in uniting detection, prevention and analysis of pandemics. In this article, great personalities of the world offered their views. It wrote that the international treaty suggested by the head of the World Health Organization will originate from the constitution of this organization and its purpose will be to take all necessary measures to prevent future pandemics. At the same time, its purpose will be to establish a structured system in which this treaty can succeed in its purpose.

Among those supporting the WHO chief’s side of the international treaty are Senegal, Serbia, South Africa, Spain, Albania, Chile, Costa Rica, European Council, Fiji, France, Germany, Greece, Indonesia, Italy, Kenya, Netherlands, Norway, Thailand, Included representatives from Trinidad and Tobago, Tunisia, Britain, Portugal, Republic of Korea, Romania, Rwanda and Ukraine. All of them said that the global pandemic Covid-19 has taken full advantage of the division of isolated powers in the world, but now such pandemics should not be given the chance to be exploited in this way. Today, the whole world is one about this pandemic, their thinking is one. The international world should take full advantage of this and work towards the future. All countries will have to work together in future also without losing time.