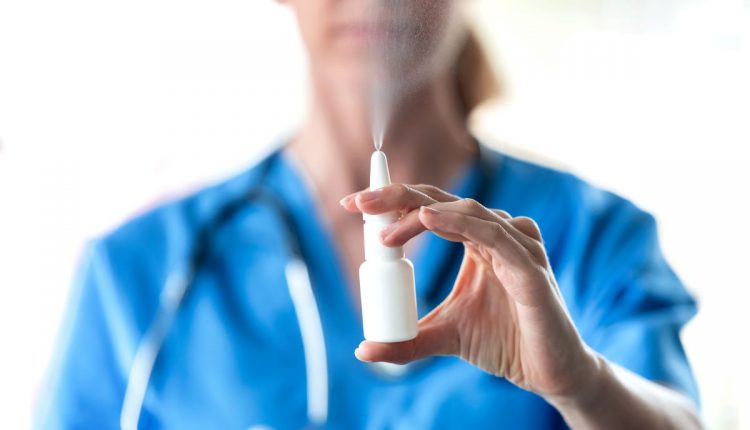 Covid-19 infection is once again causing havoc all over the world. Every day, record-breaking cases are being recorded. In the midst of all this, there has been news of relief from Britain. In fact, in a clinical trial here, it is being said that SaNOtize will succeed in treating Corona. According to this trial, the effect of the virus on the corona-infected patient using SaNOtize was reduced by 95 percent in 24 hours and by 99 percent in 72 hours.

Significantly, this clinical trial has been carried out by biotech company Saintis Research and Development Corporation (SaNOtize) and Ashford & Peter’s Hospital in the UK. The positive result found in this trial was announced on Friday.

SaNotize is a nitric nasal spray (NONS) according to the results of the trial and is a very safe and effective anti-viral treatment. This is proving effective in preventing infection of the Covid-19 virus and also reducing the effect of viral. Not only this, but it has also proved successful in reducing the damage in the already infected patient to a great extent.

The effect of SaNOtize was assessed on 79 corona infected patients for the trial. The use of nasal spray reduced the load of SARS-CoV-2 virus logs in corona-infected patients. Significantly, in the first 24 hours, the average viral log was reduced to 1.362. Similarly, after 24 hours, the viral load has been reduced by 95 percent while in 72 hours this viral load has been reduced by more than 99 percent. Most of the patients included in the trial were infected with the UK variant of Corona. This corona strain is considered very fatal. At the same time, it has also been said in the results of the study that no side effects were seen on the patients during this trial.

NONS is a novel therapeutic treatment.

NONS is the only novel therapeutic treatment that has been found to reduce the viral load in humans. It is not a monoclonal antibody treatment. Monoclonal antibodies are highly specialized, expensive ones that can only be injected intravenously after hospitalization. SaNOtize is designed to kill the virus in the upper airways, preventing it from incubating and spreading the virus to the lungs. It is based on nitric oxide (NO).