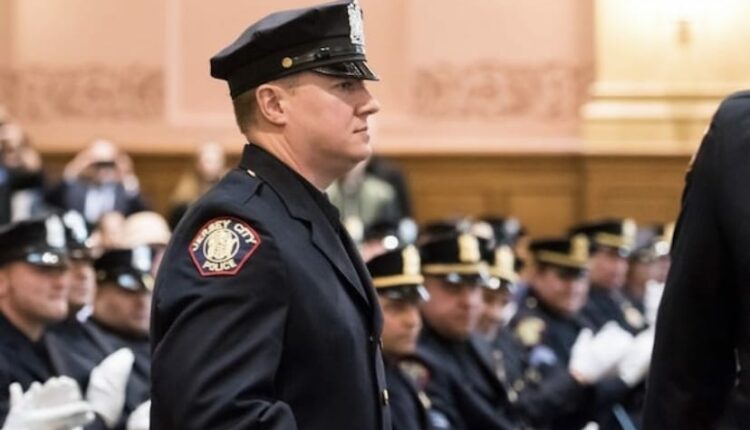 The Jersey City Mayor, Steve Fulop announced that the gunmen charged with killing three innocents at the kosher supermarket, specially planned the whereabouts of the attack and targeting the area on purpose.

The Jewish community residing in the area is to see additional police security and resources in the same area in the weeks to come since there is a warning of caution. However, there are no indications of further threats as of now.

Around 12:30pm was when the bloodshed began. On Tuesday, the 40 year old Jersey City Police Detective Veteran, Joseph Seals, was shot dead in Bayview Cemetery. The gunmen then moved to the kosher market on Martin Luther King Drive, where they proceeded to kill three other people and launched an hours-long shootout battle with police.

The veteran Detective Seals, who was with the Jersey City Police Department since 2006, was married and was the father of five children.

The Police Chief of Jersey City, Mike Kelly declared that the authorities believed that he was shot in an attempt to stop the suspects. The chief also mentioned that while he was quite unsure as to why the plainclothes detective was there, he believes that it may have been related to guns. In a message about Seals, the Mayor and Chief Kelly alluded to the important role that the detective played in the functioning of the city as he was responsible for removing dozens and dozens of guns and firearms from the streets.

Majority of the victims were members of the Jewish community. First responders, SWAT officers and Hatzalah paramedics, who serve the orthodox Jewish community, rushed to the scene of the crime.

When Brooklyn Borough President Eric Adams learned that two of the three victims were natives of Brooklyn and one of Williamsburg, he sent out a tweet the very night explaining his sorrow and heartfelt sympathy. He spoke about the Jewish community and said that he too, would be mourning with them through this rough period and hope to cherish the memories of the innocent and the blessing that they were to society for times to come.