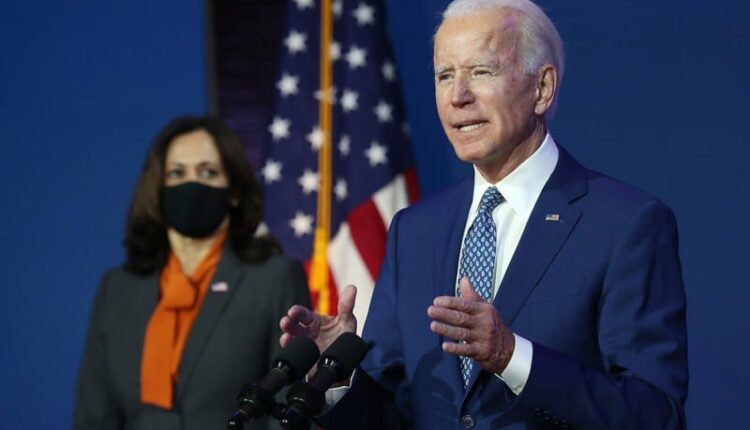 IT sector and business enterprises in the US, including tech giant Google and Apple, have applauded President Joe Biden’s steps to initiate immigration reforms, underlining that the move would boost the American economy, create jobs, and attract and retain the best talent from across the world.

On the very first day of his presidency, President Joe Biden sent a comprehensive immigration bill to Congress which proposes major overhauls to the system, including granting legal status and a path to citizenship to tens of thousands of undocumented immigrants and other groups and reduce the time that family members must wait outside the US for green cards.

The bill is called the US Citizenship Act of 2021. The legislation is planned to modernize the immigration system and also proposes to eliminate the per-country cap for employment-based green cards, a move that would benefit thousands of Indian IT professionals whose current wait period for legal permanent residency runs into several decades.

“This effort will strengthen American communities and the pathways to the opportunity this country has long fostered,” he said in a statement late on Wednesday.

Google CEO Sundar Pichai in a tweet on Thursday applauded President Biden‘s quick action on COVID relief, Paris climate accord, and immigration reform. “Google has supported action on these important issues & we look forward to working with the new administration to help the US recover from the pandemic + grow our economy, said Sundar Pichai.

The US Citizenship Act of 2021 will create an earned path to citizenship for Dreamers, undocumented immigrants living in the US, and the essential workers who have risked their lives to serve and protect American communities, the White House had said.

It is estimated that some 11 million undocumented people are living in the US.