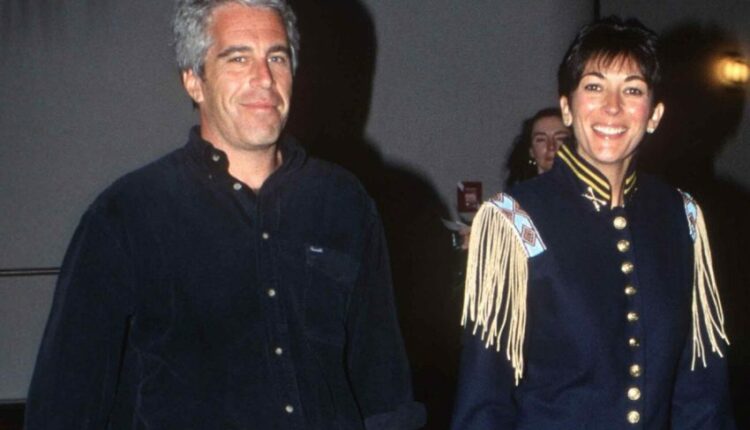 British socialite Ghislaine Maxwell has been arrested by the FBI in the US. She is an ex-girlfriend of convicted pedophile Jeffrey Epstein.

She is accused of assisting Epstein’s abuse of minors by helping to recruit and groom victims who are underage. After being arrested in New Hampshire, she was brought to court and remanded in custody, for transfer to New York.

Ghislaine Maxwell, 58, has denied any knowledge and involvement in Maxwell’s sexual misconduct.

Epstein had died in prison on the 10th of August as he awaited his trial on sex trafficking charges though bail seemed unlikely.

He was arrested last year in New York after many allegations that he was running a network of underage girls for sex. He committed suicide.

The charges say that Ghislaine would attempt to bond with young girls by taking them shopping or to the movies and later would coax them into giving Epstein massages during which they were sexually abused.

“Maxwell played a critical role in helping Epstein to identify, befriend and groom minor victims for abuse,” said Audrey Strauss, acting US attorney for the southern district of New York.

Five of the six charges brought against her each carry a sentence of five years with the sixth – transporting a minor with intent to engage in criminal sexual activity – punishable by up to 10 years in prison.

Ms. Maxwell was among Epstein’s closest associates and also in an “intimate relationship” with him hence Four of the charges relate to the years 1994-97.

She had been grooming multiple minor girls to engage in sex acts with Epstein. She allegedly attempted to make rapports with them by asking about their lives and families and then she and Epstein built the friendships by taking minor victims to the cinema or shopping.

“Maxwell and Epstein worked together to entice these minor victims to travel to Epstein’s residences – his residence in New York City on the Upper East Side, as well as Palm Beach, Florida, and Santa Fe, New Mexico,” Ms. Strauss told reporters.